Man Baths Wife With Acid Over A Little Misunderstanding

Tarnia Parvin, 25, suffered severe burns to her face, arms and upper body after she had acid thrown on her by her husband following a trivial, domestic issue. She was rescued by locals who heard her agonized screams and took her to the Dhaka Medical College Hospital where she is being treated. The incident took place at 8pm local time as she was going to prayers.

Of these, 1847 were female, 901 were male and 877 were children, according to the Acid Survivors Foundation. 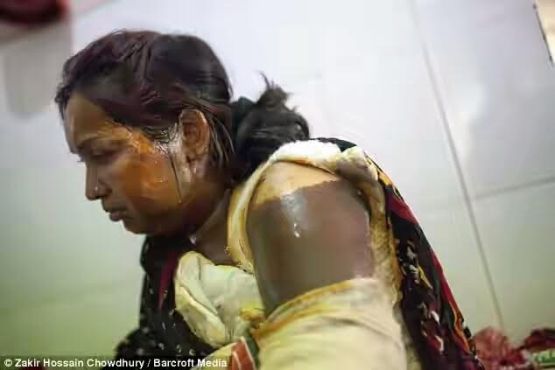 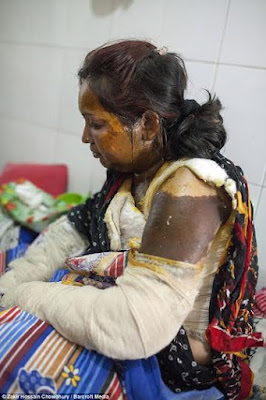 Continue reading...
20 Discussions on
“Man Baths Wife With Acid Over A Little Misunderstanding”