Famous World Wrestling Entertainment twin sisters, Nikki and Brie Bella are twice as excited after learning they are both pregnant and are due only a week and a half apart. The sisters shared their pleasant disbelief at the coincidence,  the awkwardness of sharing the same exact pregnancy symptoms, how eating healthy during this period is proving a tad difficult and more in this week’s issue of PEOPLE.

“Wait, twins being pregnant at the same time?” “It took even me a good week to come to terms with like, ‘Oh my gosh, I’m pregnant.’ I’m not ready for it.”

Nikki, who was previously engaged to fellow WWE superstar John Cena, is expecting her first child with Dancing with the Stars pro, Artem Chigvintsev. 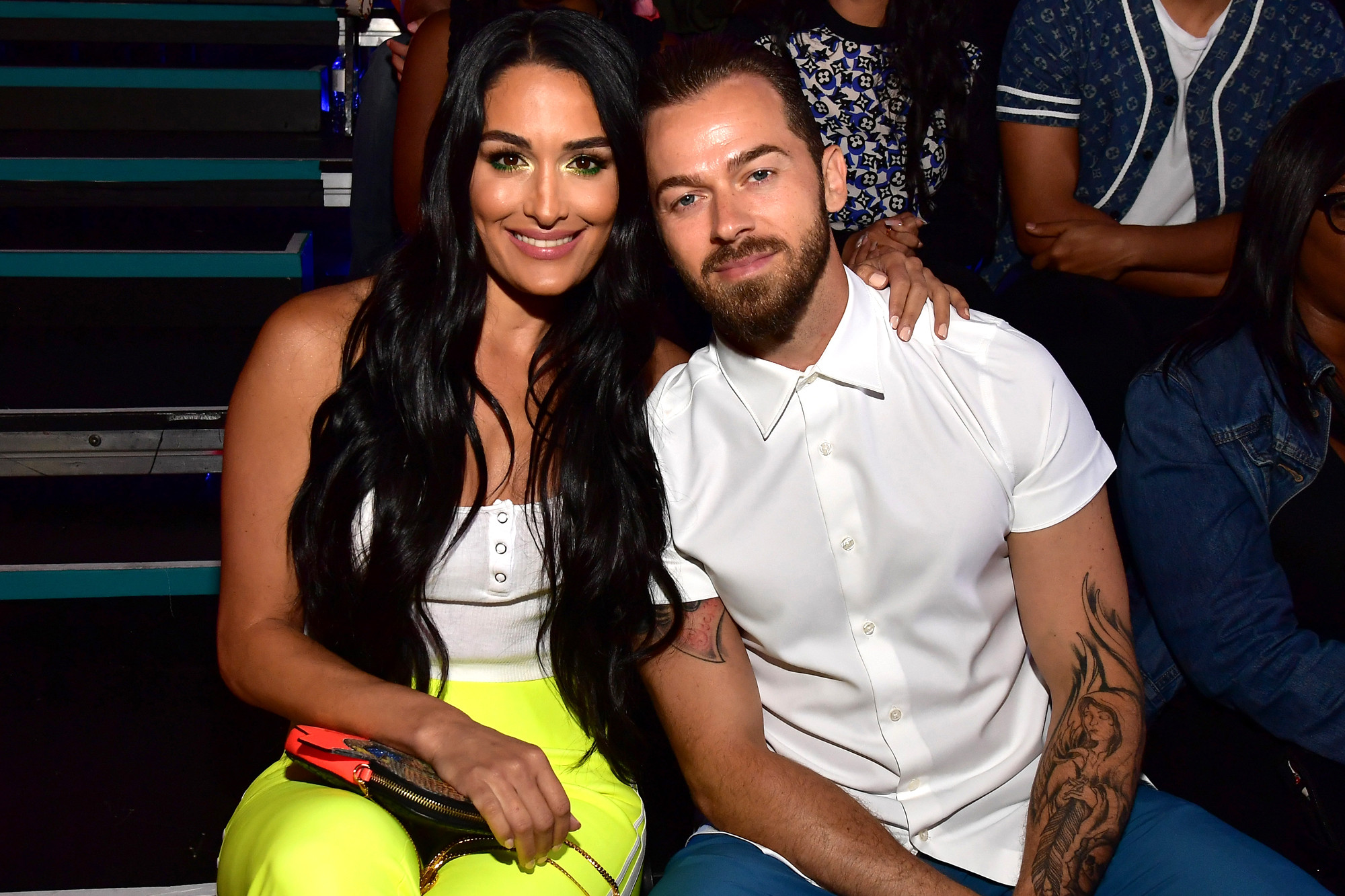 “I was in yoga, and I kept getting this feeling that you need to take a pregnancy test, but I wasn’t even late yet,” says Nikki, who got engaged during a romantic trip to France in November.

“And so I’m like, ‘Why do I keep having this feeling? Am I getting twin vibes from her? Because she just told me she’s pregnant?’ “I didn’t tell Artem at this point,”

“I just want to do this by myself. When I came back in, and it said pregnant, I had to sit down for a second.”

As for Brie, she’s expecting her second child with her husband, wrestling favourite Daniel Bryan. The pair already have a 2-year-old daughter named, Birdie. 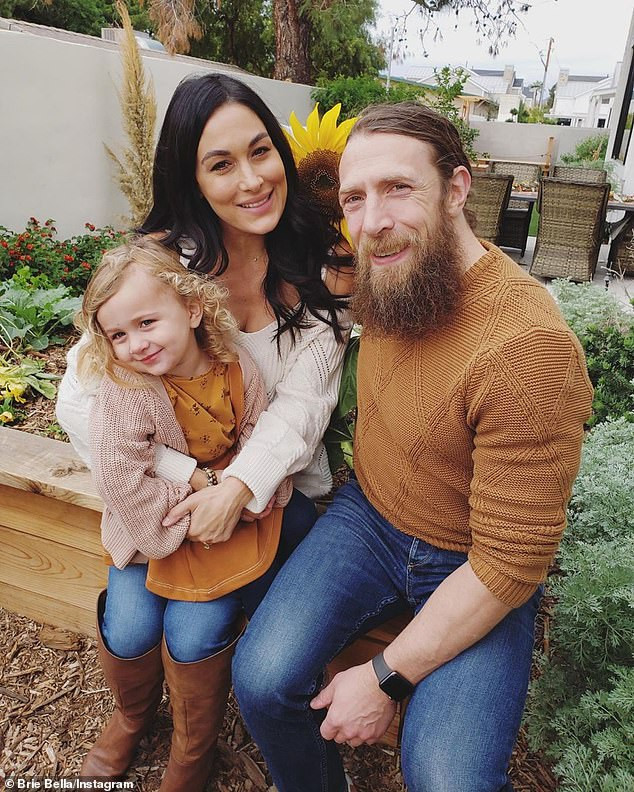 “My husband and I were trying for seven or eight months, but then I felt in my heart it was a sign from God, like, ‘You guys are good with one,’ so we stopped trying,”

“When we were in France meeting Artem’s family, I felt a little off. I was irritated and uncomfortable in my body. When we got home, I took a test two days before Thanksgiving, and when I saw the positive sign, I was like, ‘Oh, s—!’ “ 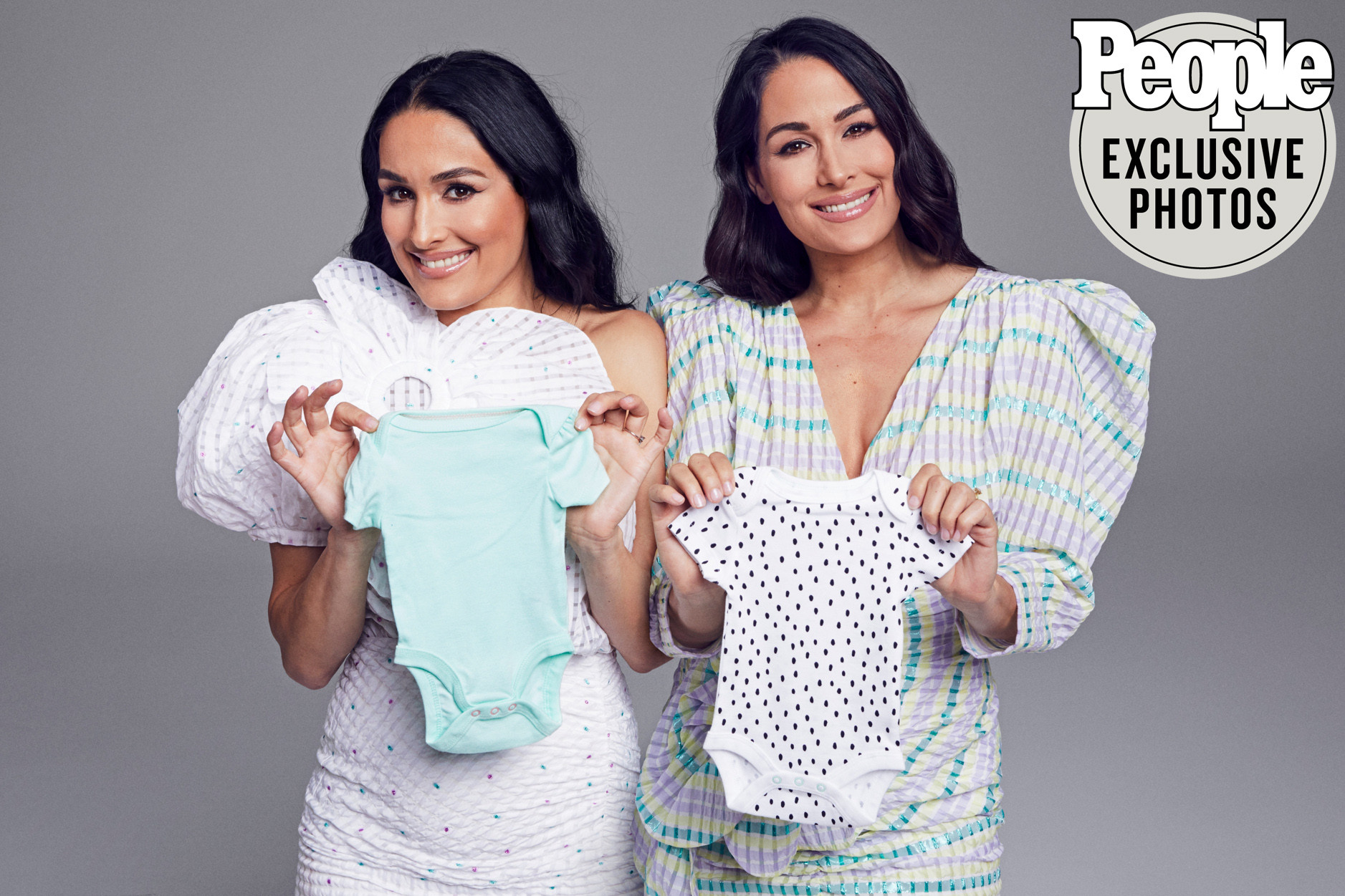 The pair also spoke on their pregnancy symptoms.

“We have definitely felt better in our lives,”

“It’s actually crazy because we both have the same symptoms. So we’ve been super nauseous. I feel like I literally have a hangover every day and it’s crazy because I’m not going out and partying,”

“I’m not hitting up my usual happy hours. There’s no wine in my life. It’s like having a hangover. I think what’s been the hardest part on me is feeling this hangover every day.”

“My eating habits have changed. I thought that, ‘Okay, I’m gonna stay healthy. I’m going to be good.’ But when it kicks in, this feeling, you only want french fries and ketchup. Vegetables sound disgusting. Anything healthy, honestly, sounds disgusting.”