Dayo, the only sister of Olayemisi Ogunbi, the woman who died while giving birth in Lagos, has spoken up about the rumors that her brother in-law, Lukman Ogunbi, is responsible for her sister’s death.

Mr Lukman has also denied the allegation that he beat his wife to death. Read here. 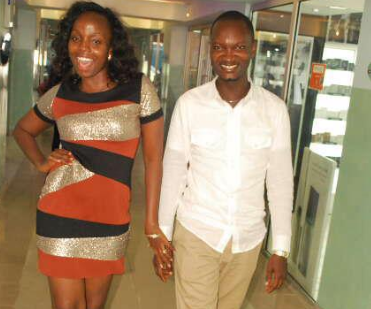 In an exclusive interview with LIB, the sister, Dayo, said there was no truth to the false allegations making the rounds on social media that her older sister was murdered by her husband.

According to Dayo, her deceased sister and her husband had their marital issues like every couple do but not to the extent of her brother in-law beating his wife. She stated that there was no truth in the rumors that her sister died following the beatings she received from her husband.

”No, that wasn’t what led to her passing. If there is anything else, maybe I was not aware. I got to know about my sister’s pregnancy in November. I know my sister doesn’t hide things from me. We talk alot, we are very close but we had a little clash around New Years day. She was supposed to come to the family house, we were supposed to spend New Year day together, she did not show up.

I called her for her son’s seventh birthday, she never picked my call because the tradition is whenever the children is having their birthday, I am always calling. I was excited and was in this celebration mood. She ignored my calls and I noticed on New Years day, she was practically absent and I actually went to her house and she said she wasn’t coming and that she needs to rest.

As per her pregnancy, I was informed she walked with her legs to LUTH on the 13th of January and they observed her for some hours, trying to see if they could extend her delivery to another two weeks or thereabout and she had her baby on the 15th. Thereafter she had complications and they called me on Thursday. Olayemisi went there on Monday and I was informed on Thursday January 16th. I think I actually spoke with her at one point and I asked, ‘Yemisi what happened?’ and she was just in pains. She couldn’t say much. She never said anything like the husband hitting her or whatever led to the complication.

On the 17th of January, she did a surgery in the ICU  because they said there was fluid in her stomach and that they were going to open her up. The husband consented to that and they(doctors) discovered that her spleen was bent. That was the only scenario I remember. They asked what might have led to this and her husband said Yemisi was the working type, that she was the type who goes around. He told the doctors that she was always having three or more makeup jobs, always on the move despite her heavy pregnancy.  He also said that at some point, she had to fetch water because there was no water in their compound.

As per the husband beating her, I do not know. I am totally confused because if the husband had laid his hands on Yemisi, there is a way she would have let me know.” 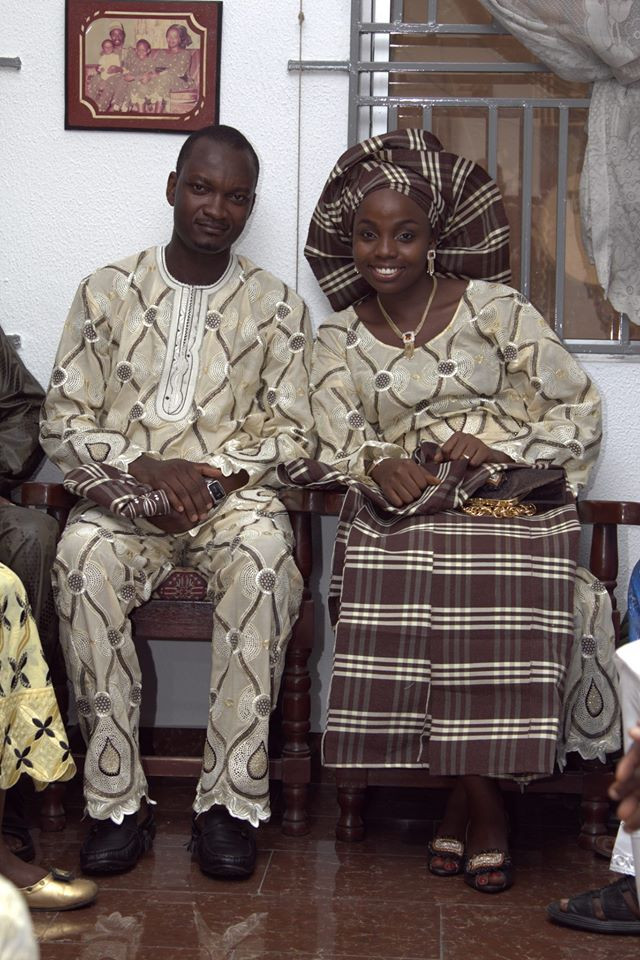 The bereaved sister said late Olayemisi was not able to speak in LUTH because she was most of the time sedated.

”There was a particular day, January 21st, they took off the machine from her for almost 24 hours  and she was concious and if there was any beating at all, she would have called our attention to it.

If there was something grievious, there is no way she would not have informed my dad.

This is why I am so shocked about the rumors making the rounds that husband beat wife to death. I know marriage is like a bed of roses to some and is not to others and that we are not perfect.

I am not making any excuse for Mr Lukman and I will not do that because Yemisi is my only sister and if somebody has taken the life of my only sister, my friend, my confidante,

I don’t think I see myself making a defence for such a person because myself and Lukman we have been on this for two weeks and having come out and at the end of the day we lost Yemisi and the only we could see round the internet is that you killed your wife, I feel bitter.

Maybe there is something I don’t know.

I am not making excuses for the husband. I would not do that. It is against my faith. It is what I know I am saying.

Maybe he has been beating her in the past, it is possible but as far as her pregnancy is concerned, the husband never raised his hands on her. I might be wrong. I am not aware of any.” 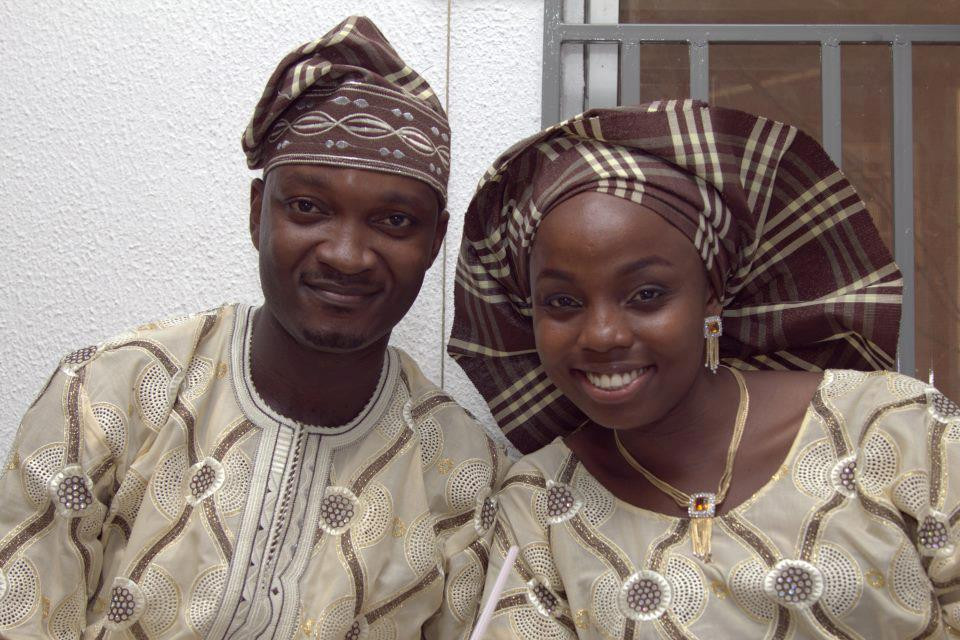 When asked if her late sister ever confided in her about her husband beating her, Dayo said:

They had issues here and there, not to the point she had to move back to the house but that her husband was laying his hand on her, I don’t know about that.

I have my issues with the husband but when it comes to the husband killing the wife, that is not true.

I spoke with three of Olayemisi’s friends who live in Okota and asked if they were aware that her husbnd probably laid his hand on her she was pregnant, all of them said they don’t know and that if he had done that, they would have been informed by now.  They said if it happened, they would know about it.”

She reportedly told LIB that one of the friends of her deceased sister whom they suspect started the false news has vehemently denied it.