American actor and dad, Nicholas Scott Cannon, more commonly known as Nick Cannon has shared that he has given up on marriage following his divorce from singer Mariah Carey, years ago. He, however, feels very strongly about parenting and shared that there’s no questioning that you have to become a selfless individual when it comes to parenting your child.

In an interview with ET Online, the 39-year-old television host and dad-of-three made his feelings clear saying:

‘I don’t believe in marriage anymore. My mindset has changed. I have done that.’ ‘I don’t like doing things that I am not good at.”

Speaking of bouncing back from his heartbreak, Nick said,

‘I was a broken soul, but now I am back out on the scene.’

READ ALSO: Toyin Lawani Schools Other Single Mums On The Need To Put Up A United Front With Their Exes For The Good Of Their Children 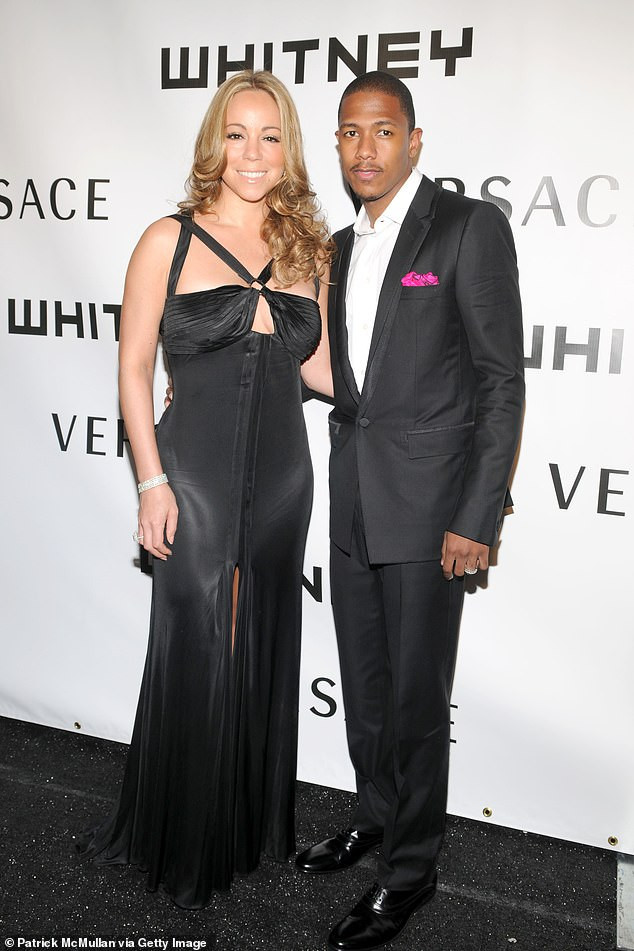 In a previous interview with People magazine in January 2018, Nick, who also has a two-year-old son Golden with Brittany Bell revealed that he still has ‘unconditional love’ for Mariah despite their divorce.

It’s funny when they say “co-parenting” — that phrase is a little redundant. You can’t co-parent, you have to parent, and that’s what we do well because when it comes to our children, we’re selfless individuals — they’re first.

You’re reminded that it’s all about unconditional love and they’ve got to understand that to its core.

Whenever we can show that – even if we’re not together, [that] we love each other unconditionally — and become that fine example to our children, they’ll grow up to be good human beings, hopefully.’

The former couple, who share eight-year-old twins, daughter Monroe and son Moroccan, tied the knot during a low-key ceremony in 2008, before announcing their split in 2014, with their divorce being finalised in 2016.

After the divorce, Mariah was briefly engaged to billionaire James Packer, 52, before starting up a romance with her current boyfriend, dancer Bryan Tanaka, 36.