A 74 year old New York City surgeon, Dr. Manuel Bulauitan (far right above) who got hit with a “severe form” of Coronavirus and was on a ventilator twice has survived against all odds after his three sons who are all medical doctors assisted him in his recovery.

Dr. Manuel Bulauitan, says his three doctor sons rushed to his side after their family noticed on FaceTime in mid-March that he was sick. 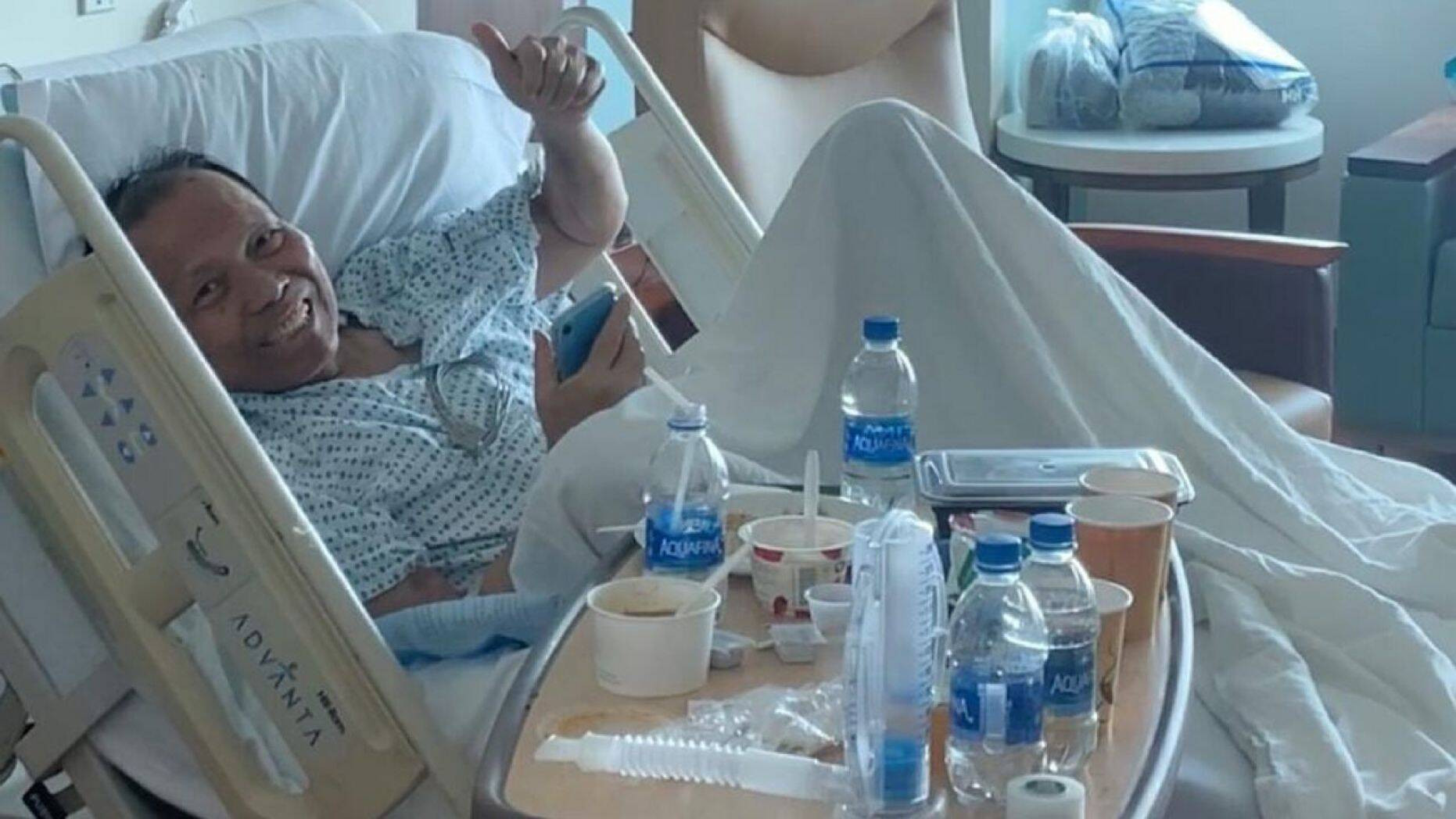 His sons were scared that their father who had suffered from chronic anemia and hypertension, and had two intubations, would not make it and believe he contracted COVID-19 at one of the hospitals or nursing homes where he worked. 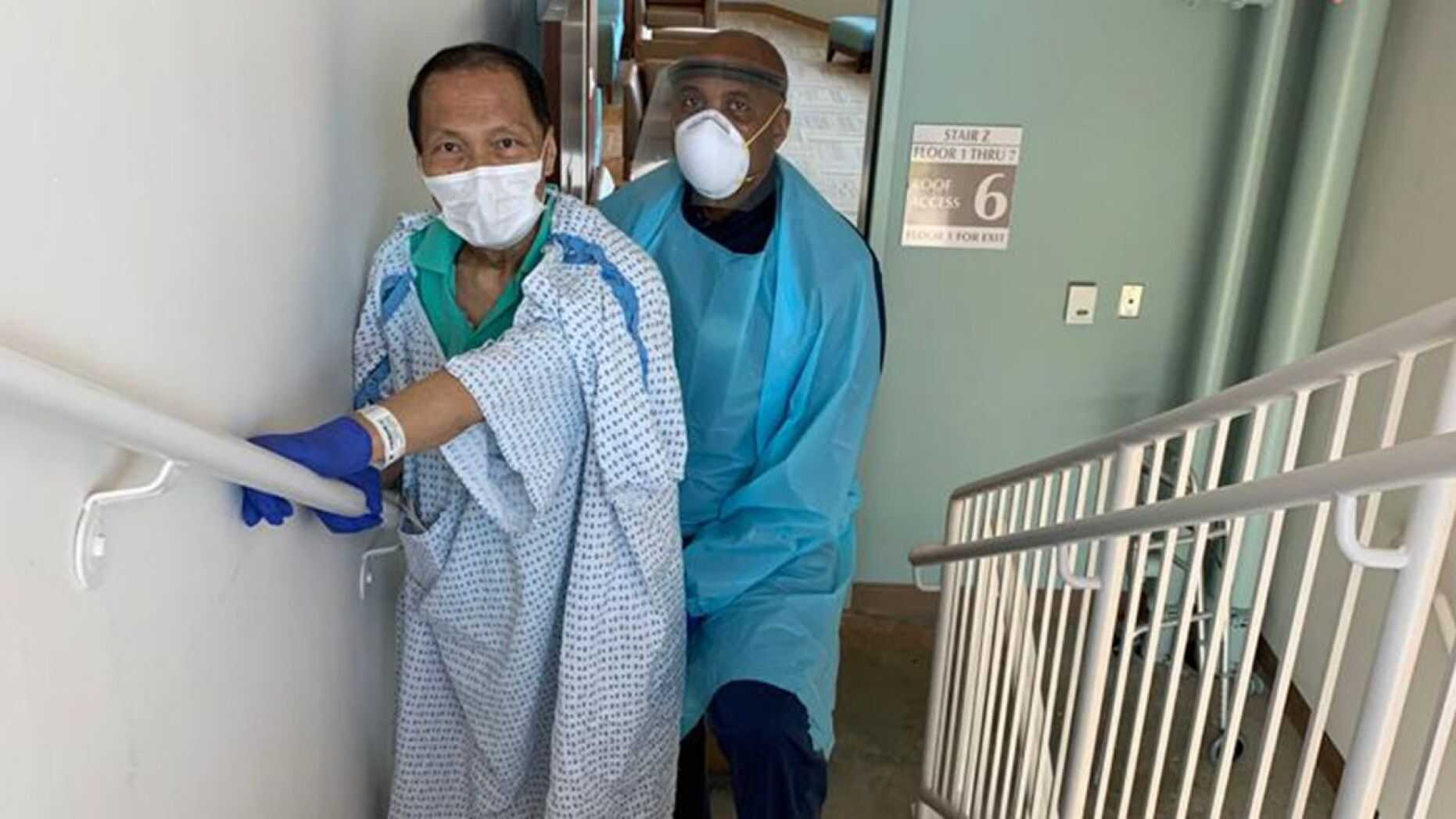 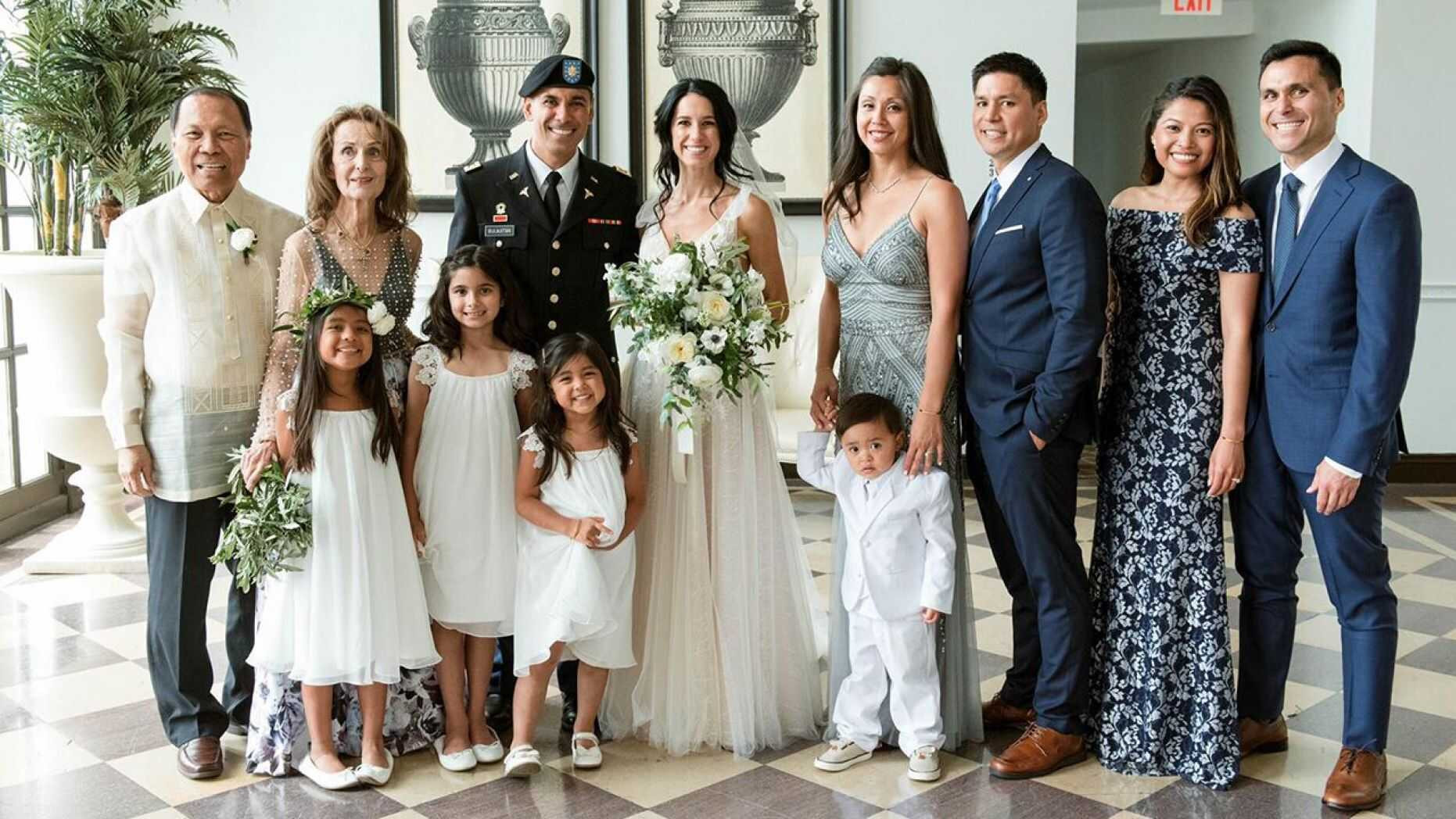 “I am grateful that I’m here and my deepest thanks to all the medical professionals – from attending doctors and nurses – [they] are deep in my heart,”

Bulauitan who was on a ventilator for 15 days, told Fox News on Friday.

They tell me it’s a miracle I survived.

Bulauitan Sr. recalls. He remembers hearing his son reassure him that he was cared for, while holding his hand.

We grew up being inspired and admiring our dad for how he served his community and how hard he works,

And for us, the ultimate sign of respect is that all three of us followed in his footsteps.

For someone who has cared for us our entire lives, to have the opportunity to help care for him and help save his life, it was the best thing we could’ve done.

READ ALSO: Disciplinarian Dad, Femi Adeoye, Earns Critical Appointment By Governor Kayode Fayemi After He Did This To His Son Who Flouted Lock Down Order

I think I am one of the luckiest survivors to have three doctors as sons and have them care for me. Especially the Almighty. I thank him.”

Going through the virus was a dark place that he said he wouldn’t wish on anyone as it “sucked the hell out of me.”

This virus took me out of my practice that I love the most,” he said. “Since I was a boy I wanted to be a doctor and a surgeon and here I am.

“I even questioned God. ‘Why did you save me?’ Do you have plans for me? Whatever plans you have, I will accept it.'”

For the past 40 years, he has gone to the Philippines to help with doing surgeries in rural areas and says he could continue.

“If God wants me to continue that, I will do it,” 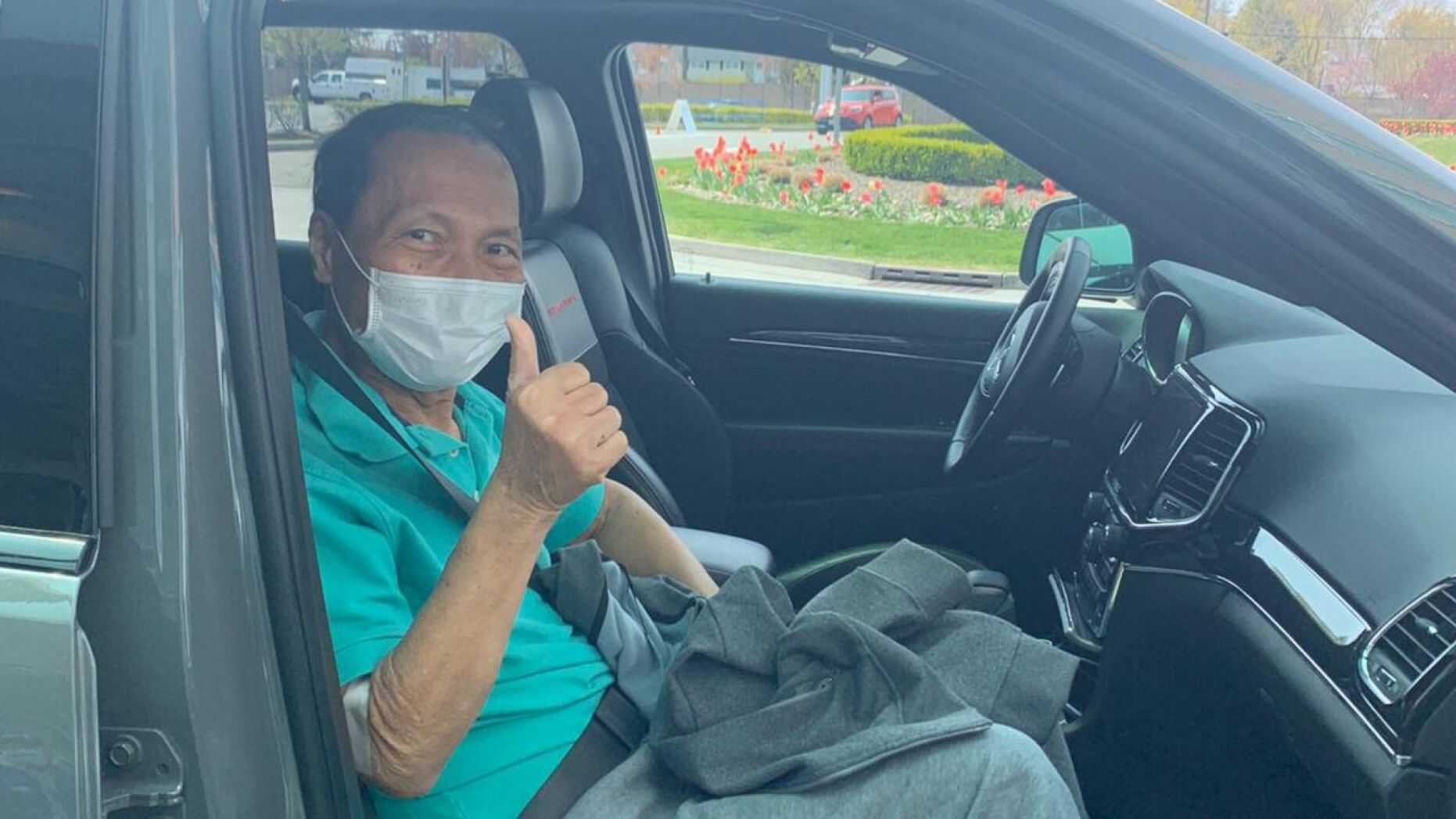 “I’m most proud of how our entire family came together,”

added his son, Dr. Philippe Bulauitan, who also tested positive along with his brother as they cared for their parents.

“How we helped each other and how we can depend on one another.”

Bulauitan Sr.’s road to recovery isn’t over. Philippe’s wife, Leah, who is a physical therapist, is helping him at their home in North Carolina so he can start walking better.

“Now the hardest part is to get back to my feet. I will do everything I can to stop this horrible coronavirus,”

“I was always independent my whole life and I want to go back to that so I can enjoy my four grandchildren.”