Justice Finally Served In The Case Of Teenage Mum, Ese Oruru Who Was Forcefully Married To Her Abductor, Yinusa, In 2015 Ese made news in 2015 after the story of her abduction by Yinusa was widely reported. Yinusa had met 14 -year-old Ese at her mother’s shop where he and his peers go to buy food.

Justice Jane Inyang of the Federal High Court sitting in Yenagoa, Bayelsa State, has sentenced Yinusa Dalhiru to 26 years imprisonment for abducting then 14-year-old teenage girl, Ese Oruru, from her home in Bayelsa state to Kano state where he married and impregnated the minor.

He allegedly abducted and took her to Kano on August 12th, 2015 where he forcefully married her and changed her name to Aisha, following her conversion to Islam.

After months of outcry from her parents and Human rights activists, she was returned to Bayelsa in March 2016, but pregnant with a child. She was delivered of her baby girl on May 26th, 2016. Ese in an interview said she did not know how come she followed her abductor, Yinusa, to Kano.

Yinusa was arrested and arraigned in court on charges bordering on child trafficking, child abuse, rape, kidnap, infringement of right of religion, and holding a person against their will.

After four years of litigation, Justice Inyang on Thursday morning  May 21, convicted Yinusa and sentenced him to 26 years in prison. 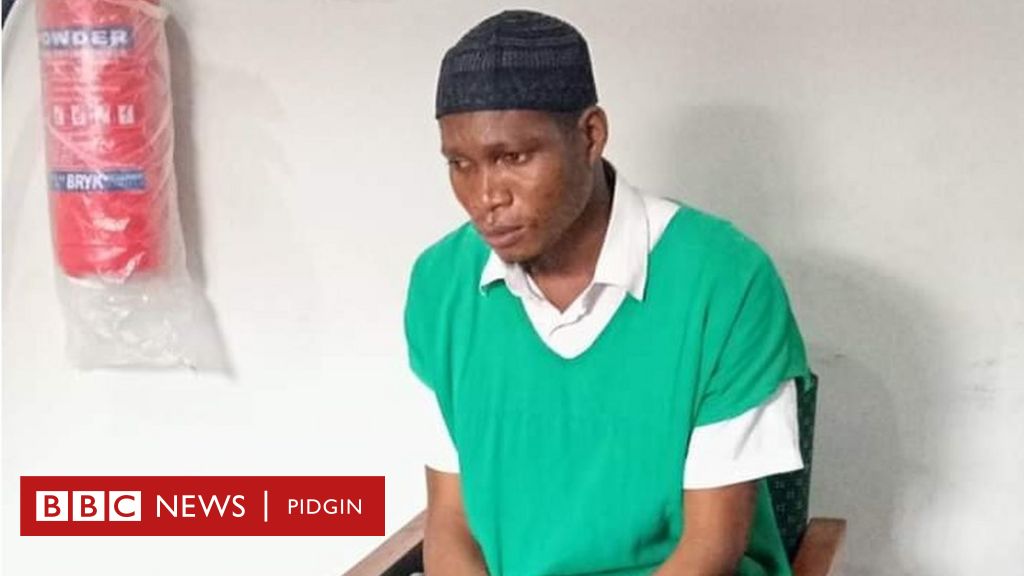