British royal and dad-of-three, Prince William has opened up about the struggles and joys of being a parent after losing his  mother, Princess Diana when he was just 15 years old.

William, the Duke of Cambridge and his wife, Catherine, Duchess of Cambridge, are parents to Prince George, 6, Princess Charlotte, 5 and Prince Louis, 2. His mother, Princess Diana, died in a car crash in Paris in 1997. 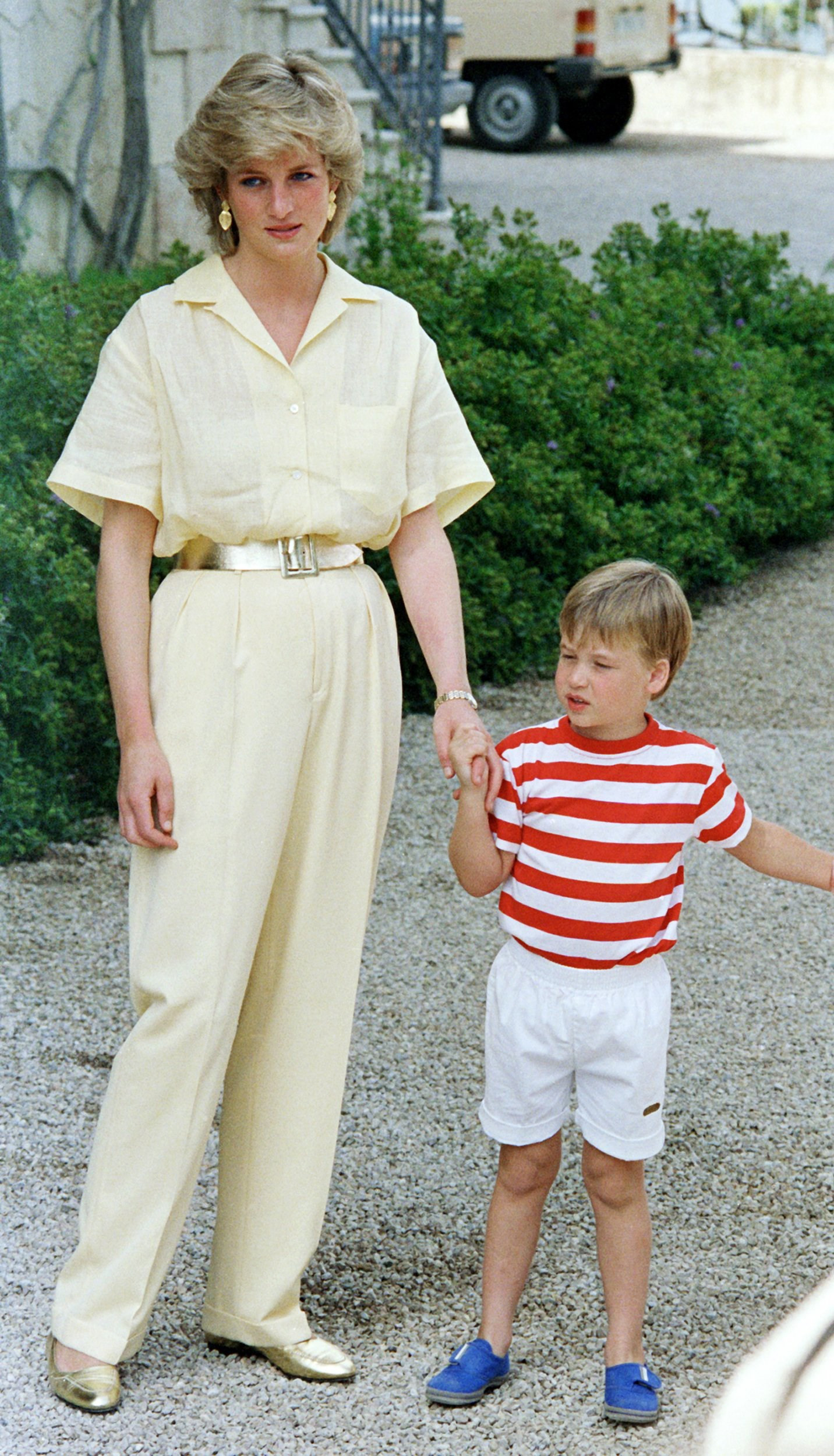 William while speaking to former soccer player Marvin Sordell in the BBC One documentary “Football, Prince William and Our Mental Health,” set to air Thursday, revealed the difficulties of raising children when missing a parental figure yourself. 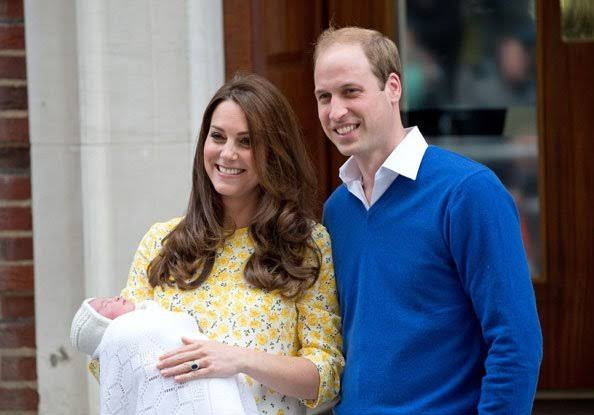 Having children is the biggest life-changing moment. It really is,

When you’ve been through something traumatic in life, that is, your dad not being around, my mother dying when I was younger,

your emotions come back in leaps and bounds because it’s a very different phase of life, and there’s no one there to kind of help you.

He also explained that not having his mum has made parenting feel “at times, overwhelming”

“Me and Catherine, we support each other, and we go through those moments together, and we evolve and learn together.”

William went on to point out how grief can resurface, even when you think you’ve grown past it and processed it.

Emotionally, things come out of the blue that you don’t ever expect or that maybe you think you’ve dealt with,

the father of three explained.

Children coming along … is one of the most amazing moments of life, but it’s also one of the scariest.

When Sordell told him that the late Princess Diana would be proud of her oldest son, William responded,