The elated new bride, Candace said at the wedding that held on May 23, 2015, a man named Aramis Phillips caught the garter while she – Candace caught the bouquet. Their symbolic catches was captured by photo and the two became acquainted afterwards unbeknownst to them that they would in five years be a couple holding their own wedding..

Candace took to Twitter on May 23, 2020, to mark the 5th anniversary of the day they both met at a wedding.

She revealed that they both slid into each other’s DMs after the wedding, and they’ve been together ever since. They have now been married for 8 months.

5 years ago today some stranger caught the garter and I caught the bouquet. Now he’s my husbanddddd. 5/23/2015 pic.twitter.com/GlL1h9EJX5 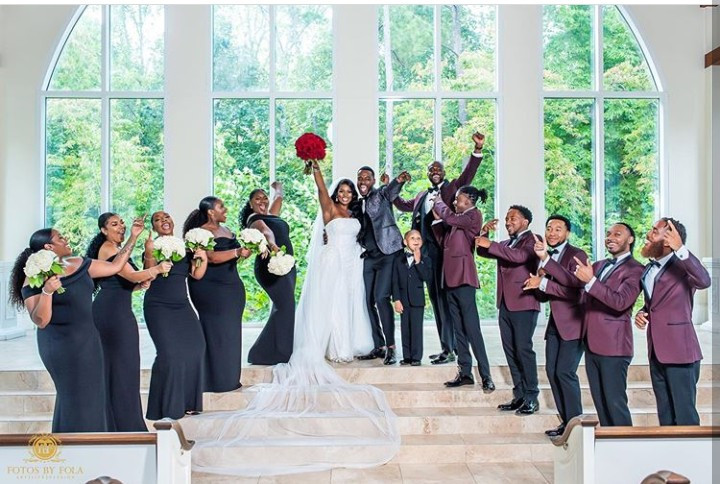 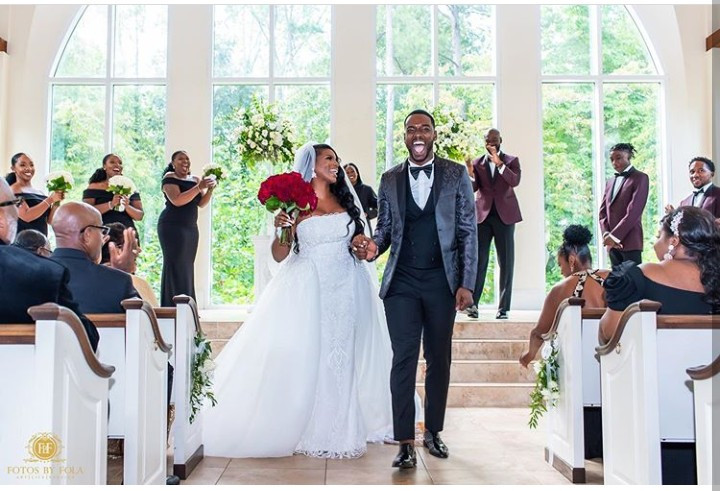 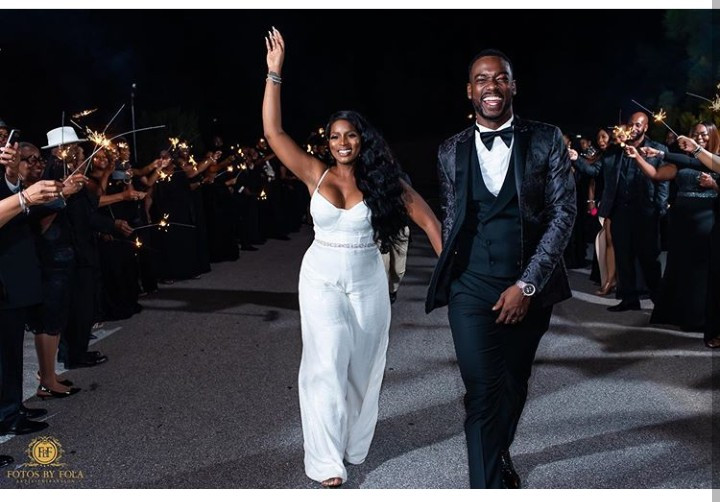