A 19 year old girl student known as Geneva Ottavianvo, from Philadelphia, Pennsylvania, developed anorexia after her controlling boyfriend told her he was attracted to thigh gaps, making her skip meals so she can drastically slim down.

Geneva in a bid to please her ‘toxic’ ex-boyfriend started an unhealthy obsession with being skinny and starved herself so she can have thigh gaps. 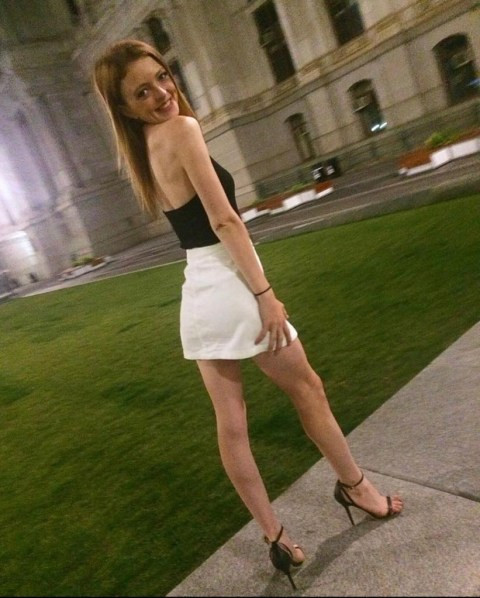 During the ‘controlling’ relationship, Geneva lost 40 pounds in just six months and was eventually diagnosed with anorexia by a doctor in December 2016.

Geneva grew up in New York but moved to Philadelphia to study as a teenager with a healthy weight of 140 pounds. She met a guy in college, at the age of 18 in early 2016, and obliged his desire for her to have gap between her thighs.

She stopped eating snacks and often avoided eating three full meals a day. Geneva, who has since ended the relationship and now weighs a healthy 144lbs, said:

The relationship I was in at the time was mentally abusive and generally very unhealthy. I ended up not feeding myself properly.

I wanted to be skinny because a lot of people think that’s the ideal body type for a young woman.

My boyfriend at the time was obsessed with me having a thigh gap and that played on my mind a lot.

He always used to say ‘wow you have a thigh gap, that’s really attractive. It wasn’t until afterwards that I realized it was not normal to be like that.

But I thought if that’s how he wants me to look then I should try because it makes him happy.

I had stopped eating properly and looked like a skeleton, but I completely ignored it for a long time. I would cook him something to eat but I’d not eat when he did, I’d have something much smaller’,

I snacked a lot of the time and sometimes didn’t have all the meals I should have.

Because I used to snack it might have seemed like I was eating enough to other people, but I knew I wasn’t.

My family did start to notice but whenever they mentioned it I just got really defensive about it.

Around a year into the relationship, in December 2016 a doctor told her she was too skinny and needed to change her ways . 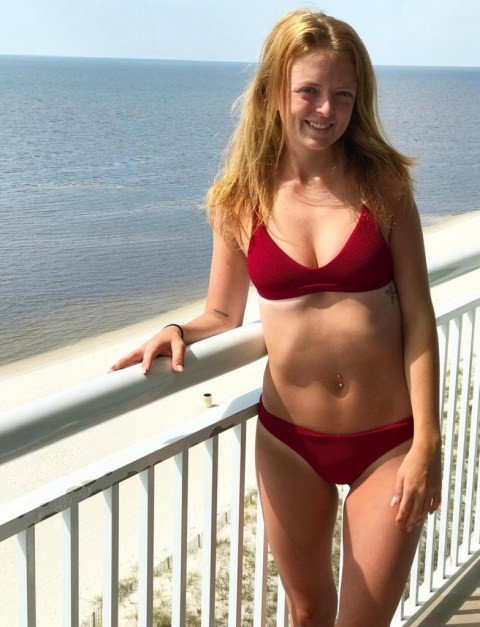 The doctor diagnosed her with anorexia ,depression and anxiety. The relationship finally ended in July 2017, and Geneva finally started to gain weight. Between July 2017 and April 2018 Geneva had gained around 40 pounds and began eating well then later joined a local gym  and now weighs 144 pounds

I didn’t put weight on until the relationship had ended even though I know I should have changed.

After the doctors I was in denial and I slipped into bad habits pretty much straight away.

But when the relationship ended I remember going shopping with my mom and we bought lots of really nice food, that was the first step to recovery for me.

I started eating as much as I could to gain weight. 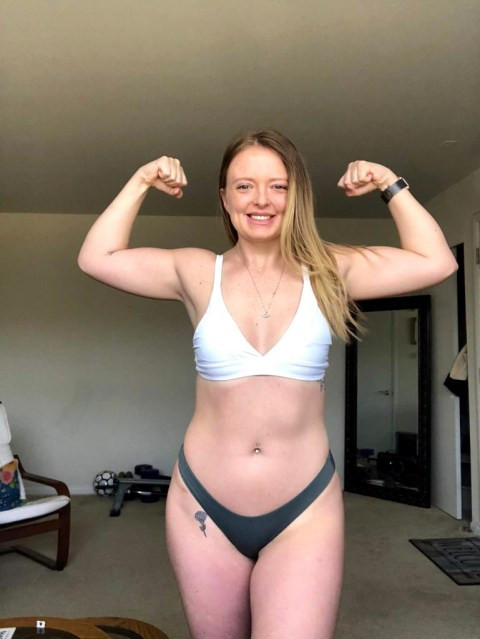 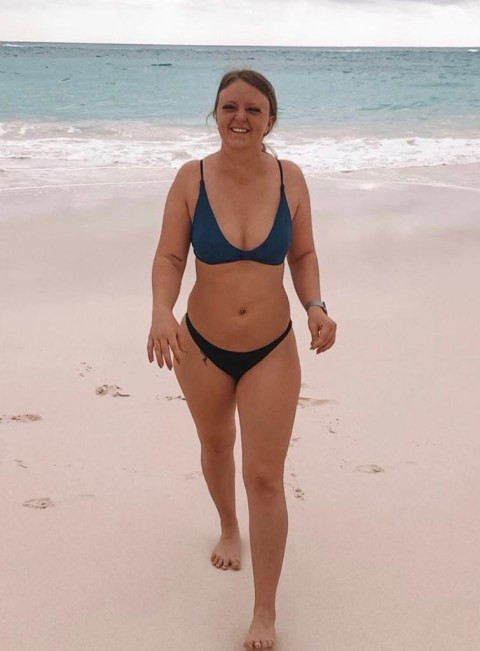 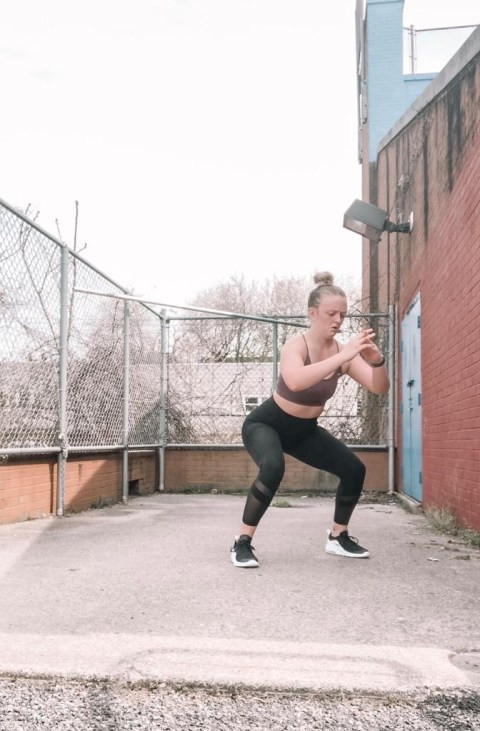