Colonel Hameed Ali (retd), the Comptroller General of the Nigeria Customs Service on Saturday May 30, married a new wife. The NCS comptroller who served as the military administrator of Kaduna State from 1996 to 1998, wedded his new bride in a low-key ceremony that took place in Kano almost two years after his first wife Hajiya Hadiza Jummai Ali died in Abuja on October 29, 2018.

Barely two days after his marriage to his new bride, Zainab Abdullahi Yahaya, some controversy is brewing already. According to legal papers made available online, Zainab’s ex-boyfriend is demanding through his lawyer to be paid the sum of 9million Naira he spent on her during their relationship.

READ ALSO: Woman, Peace Orok Whose Ex Allegedly Wrote Off Got Married Barely A Year After, Shares Her Story To Encourage Single Women

Zainab’s ex-boyfriend whose name was given as Zubair Dalhatu Malamai accused her of leading him on with the intention that they would ultimately get married. He therefore bough her gifts at different times as well as invested in her business.

Now that Zainab has gone ahead to marry someone else, Zubair has summed up his monetary gifts to her over the cause of their relationship to tital the previously stated amount that he has demanded to be paid in full. See more pictures from the new couple’s wedding below: 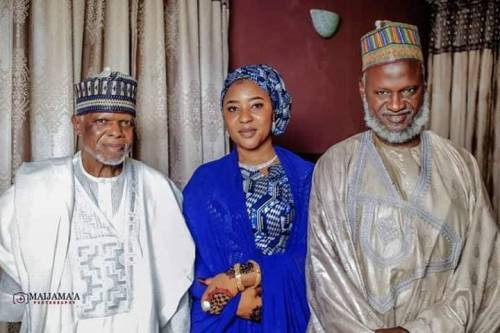 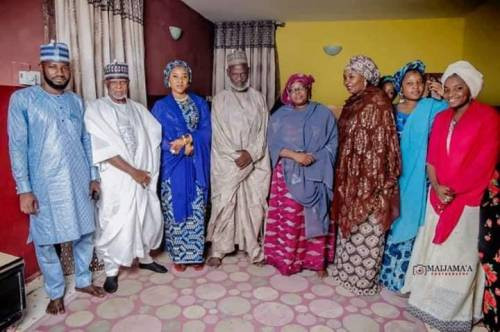