After 10 Years Of Waiting For A Second Child, This Dad’s Heartwarming Story Is One Of Hope A Nigerian dad took to his Twitter handle this morning to share a heartwarming story surrounding the birth of his second son, Jason, who turns 10 today June 18. The dad simply identified as Charles @9jaBloke in a tweet thread recounted the challenges he and his wife faced as they waited for 10 years to have Jason.

According to him, they got married in 2006 and like every couple, spoke about the number of children they wanted. They had their first child a year after they got married and then the journey of pain and sorrow set in when they started trying for another child.

READ ALSO: Read This Powerful Post Shared By New Dad, Actor, Brown Igboegbu On How People Tore Him & His Wife To Shreds During Their 10 Years Of Childlessness

He recounted how his wife lost a set of Twins she had so much longed to have and how God suddenly blessed them with their second child who turns 10 today.

Today, I wanna tell a story. A story of hope, of desperation, of desire and of fulfilment. A ten year old story that is as compulsively enthralling as it is eminently inspiring. I’m sharing it because I am unabashedly grateful to God for His mercies endureth forever.

Before we tied the nuptial knots in 2006, my darlyn wife @lilianeo & I had talked about the number of kids we’d like to have and decided on 2, though she muted the idea of having 3, with a set of twins. A year after we took our vows, Jasmine was born: the perfect gift.

Because we wanted to get child bearing out of the way very quickly, we started trying for what was supposed to be the last member of our family. And 6 months down the line, as a life time Gunner, I was again clinically proficient. And that’s where matters took a complicated turn.

In the first trimester, we discovered that we had an ectopic pregnancy on our hands. The most devastating part was that it was exactly what the missus had wished for: twins! Sadly, to save her life, she had to undergo surgery that meant one fallopian tube had to be taken out.

Post surgery & after allowing for anatomic regeneration, we were informed the likelihood of another pregnancy was minuscle. This was cos “the fluid from the ectopic pregnancy will always collect in the right ovary & terminate any pregnancy” But we were ready to take our chances.

Days turned to weeks. Weeks turned into months. And months turned into years. And the pressure began to mount. Ironically, it was not external but an internally generated pressure catalysed by wifey’s own anxiety. She just couldn’t understand why “it” wasn’t happening.

She began to try a myriad of fertility drugs to no avail. On my part, I played supportive hussy as best as I could muster. I read several books on the subject matter to boost my faith & the one that actually impacted me the most was Yewande Zaccheus’ “The Waiting Room”

One particular Saturday after our morning devotion, wifey was in tears again. I reminded her about Sarah who had just one child at an advanced age and that if it was God’s will that we have just one, so be it. At this time she had stopped the fertility drugs cos of the effects.

It was in the midst of all these that she attended a midweek service in church anchored by a female guest preacher. During the intercessory prayers, she was told that a year thence, she will be carrying a child. We didn’t know this woman from Adam!

And so, in October of 2009, wifey complained of feeling unwell. She isn’t one to fall ill easily and on the few occasions she does, I take it seriously. At the clinic, the doctor casually requested to include a PT amongst other the other tests she wanted us to run.

When the results were eventually out, she looked at us with a stare that said nothing but at the same time uttering the two words we had waited to hear for 4 years: “you’re pregnant!” Stupefied & overwhelmed, wifey, with tears in her eyes, slumped on her knees in praise to God.

As with Jazy’s pregnancy, I didn’t miss a single anti-natal appointment & everything went smoothly till full term.On our last appointment, her Gynae discovered that for some strange reason, the bundle of joy developing within her had assumed a red flag position. It was bridged!

He asked that we go home, get her packed delivery bag and return to the clinic. She was placed on observation till the next day. At noon, when the situation had not changed, the decision was taken for a CS procedure to be done. My mum and SIL were both in agreement with it.

Two hours later, I went to make the neccesary payments & just as I was signing the receipts, I was called via intercom and told something dramatic had occurred. The baby’s position had changed from being bridged to head down; signalling it’s readiness to be welcomed to our world.

I practically flew up the flight of stairs back to wifey’s room from where she was wheeled into the theatre. I had been by her side every step of the way and was gonna see it till the very end, and so I inadvertently became an observing member of the delivery team.

As I held her hands, kissing her forehead intermittently, she was assured that even though she was the one carrying the pregnancy, I shared in her every push induced pain. I watched her fight one of the bravest battles of her life as she brought Jason into the world at 3.17pm.

Today, I wanna tell a story.

A story of hope, of desperation, of desire and of fulfilment. A ten year old story that is as compulsively enthralling as it is eminently inspiring. I'm sharing it because I am unabashedly grateful to God for His mercies endureth forever.#TheBig10 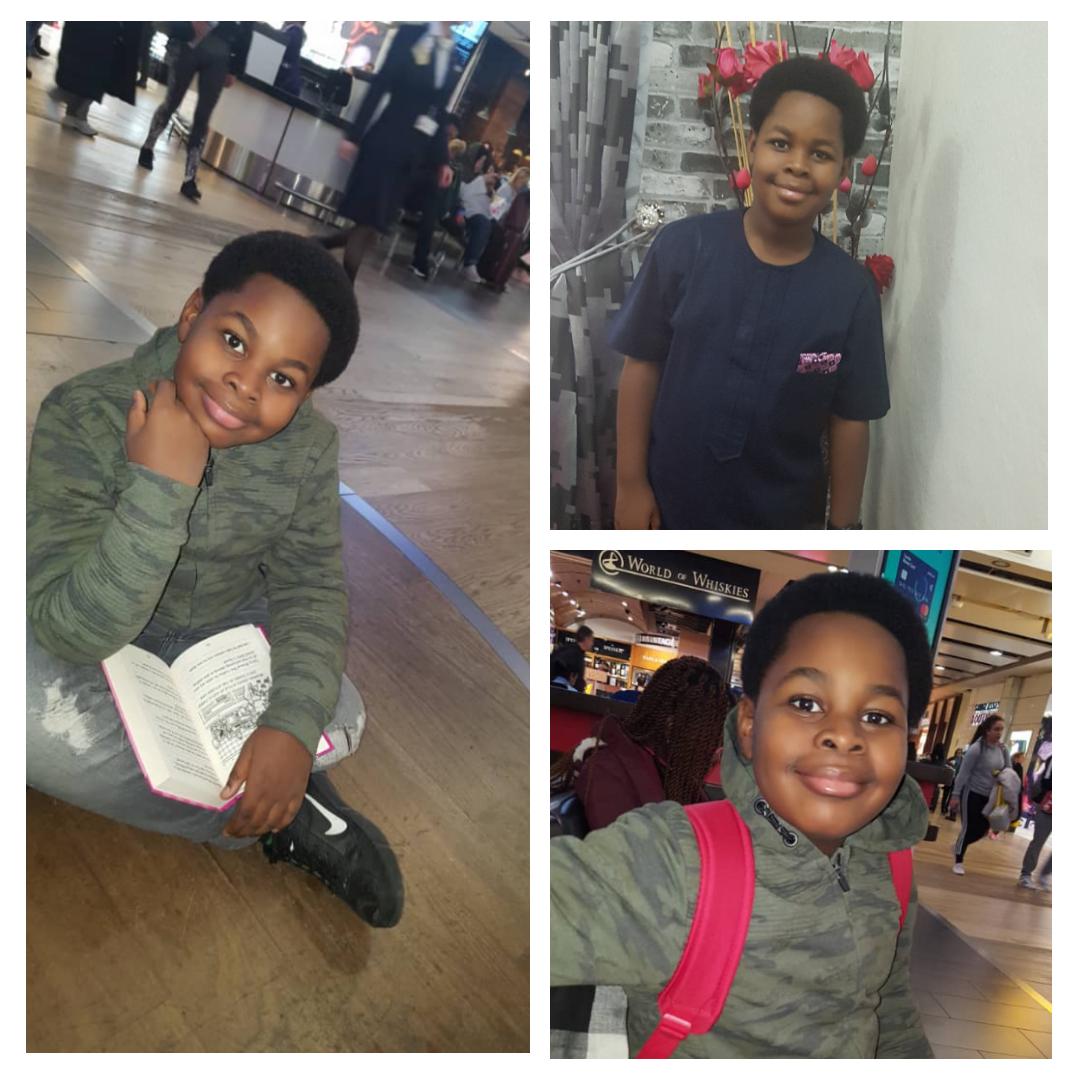 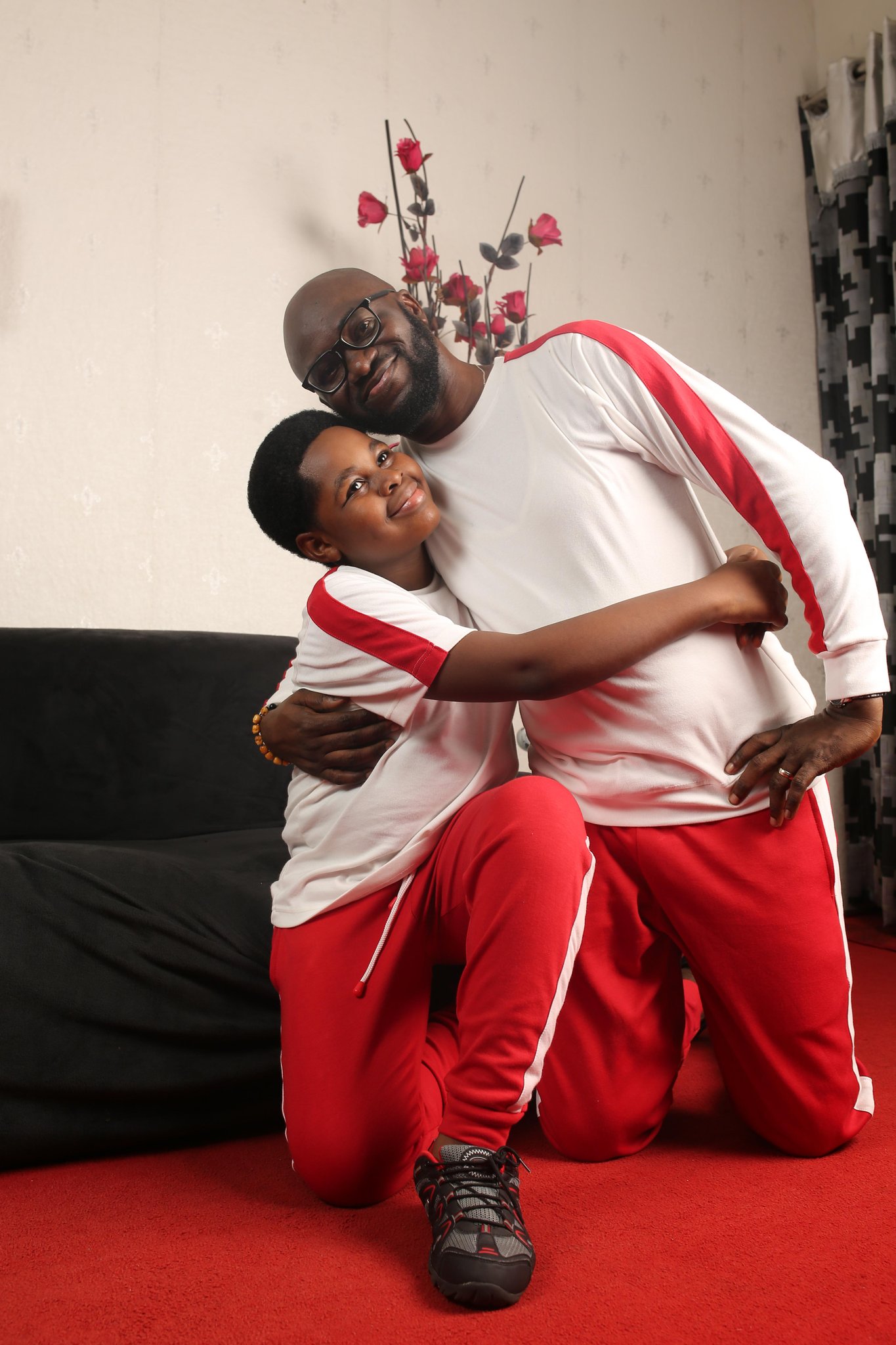 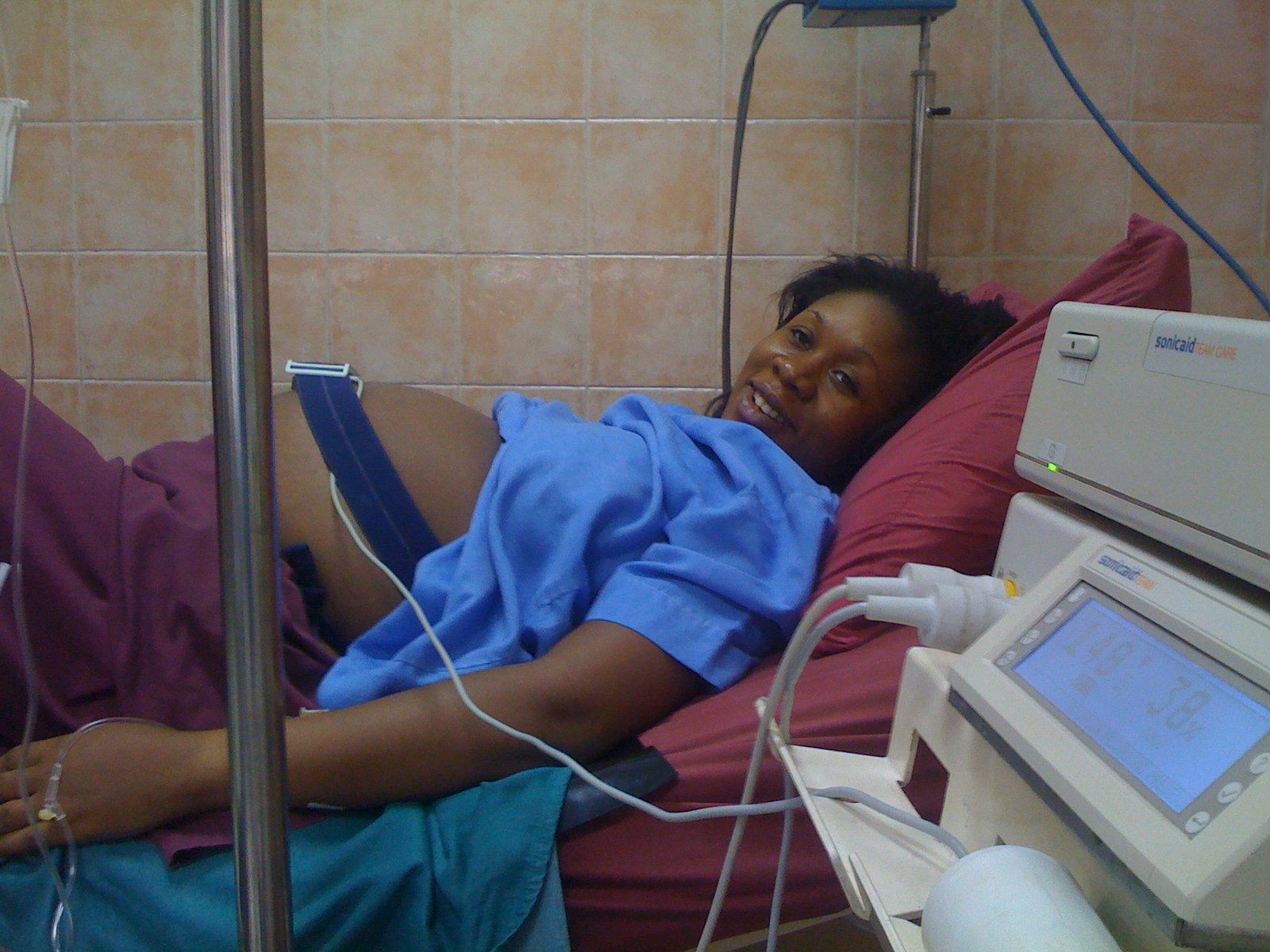 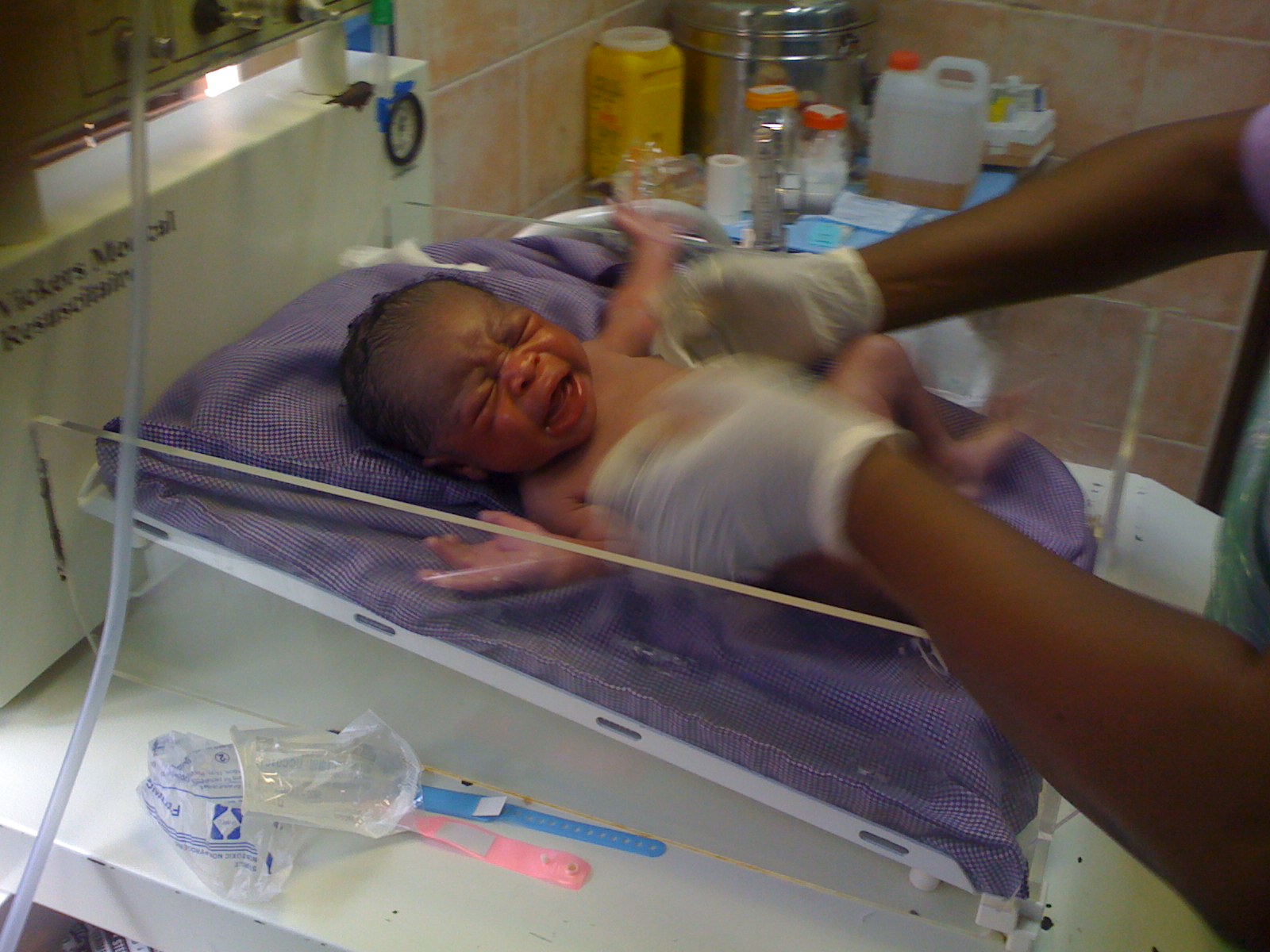 Zero sperm count, otherwise called Azoospermia is an uncommon but…