American woman, Kenya Stevens is happily married to two men and lives in the same house with both of them.

While the widespread narrative of one man to several women to make up for short numbers of men to women ratio in the world is still very widespread, one woman is happily keeping and married to two husbands at a time.

READ ALSO: Interesting Update On The Story Of Ugandan Mum, Ann Grace Aguti Who Married Three Husbands At Once

Kenya Stevens is in a polyamorous relationship and is open to falling in love with others though she has two husbands. One of her husbands is Rakhem Seku, a relationship coach and an author of multiple books. She refers to them as “Hubby 1” and “Hubby 2” and sometimes jokes about taking “Hubby 3”.

Hubbies drove me and our boys to Atlanta today. I’m surrounded by #yang 😂 Headed to the spa! Weekends are always a blast! #polylife #roadtrip — have a great weekend everyone!

She said she has been with her two “life partners” for years and they have grown kids. Most of all three’s Instagram posts shared via their respective accounts are photos of each other. 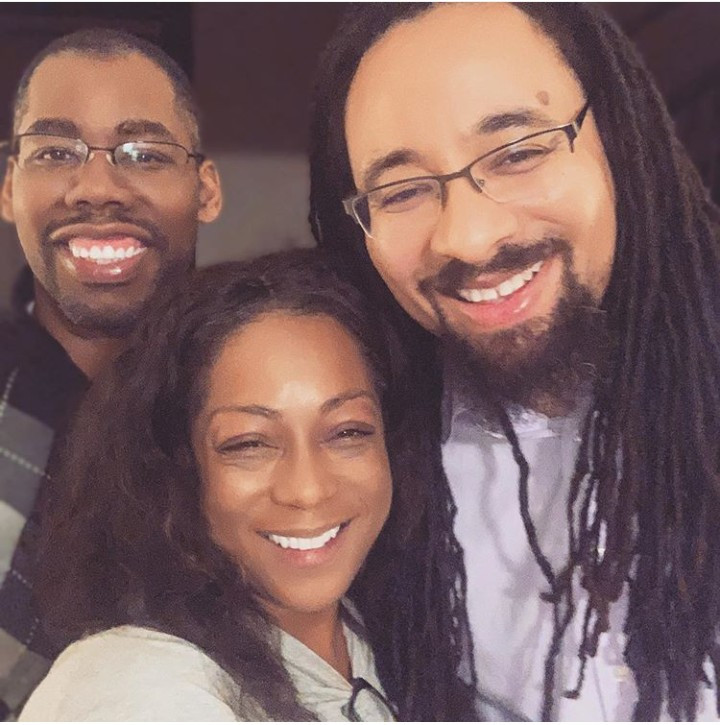 Kenya says her men get along well, fix their cars together, and do other manly things together. She also debunked the claim that men are more sexual than women.

She called it a “myth” and said women were only conditioned from childhood to subdue the sexuality of women. 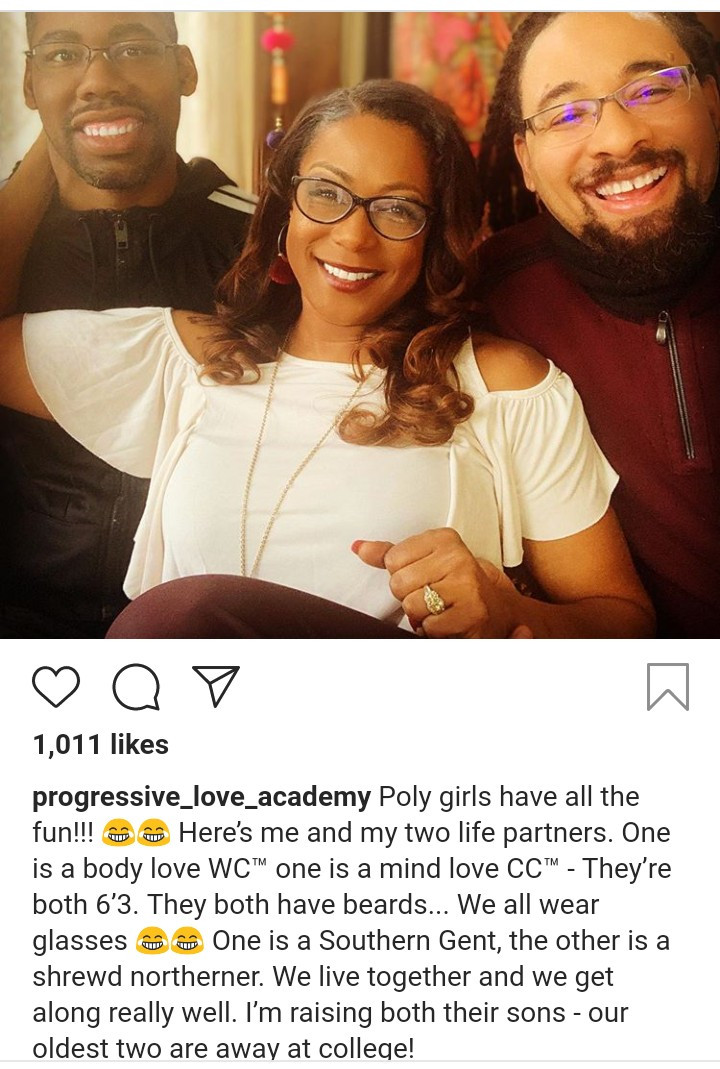 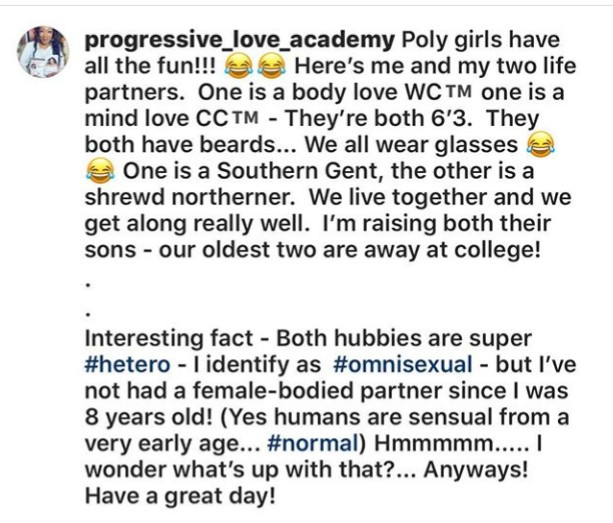 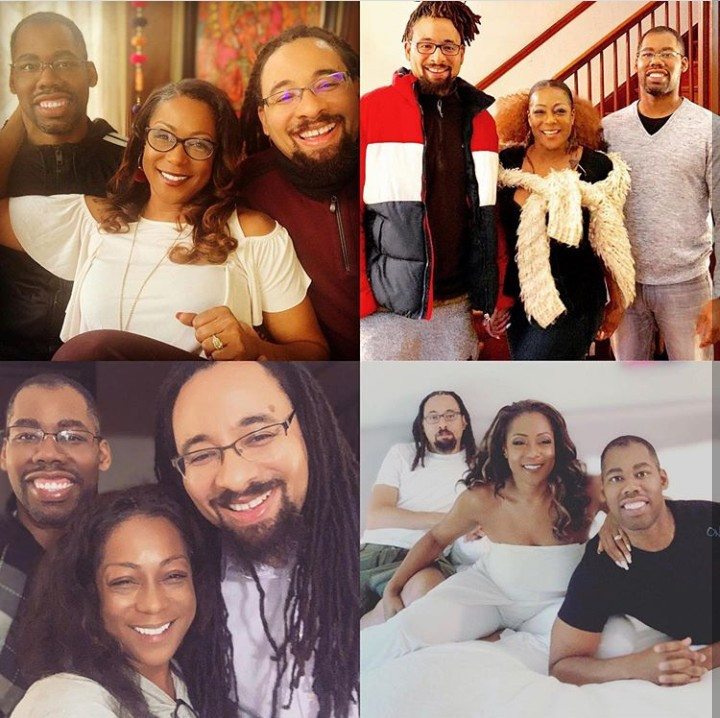