A model who lost eight stone (almost 51kg) on her way to being crowned Miss Great Britain has said it is not “fat-shaming” to call overweight people “obese”. Jen Atkin, who used to weigh in at 18 stone before slimming down dramatically, criticized people for being “way too easily offended”, suggesting that telling fat people about their obesity can be helpful to them.

The 26-year-old spoke out after finding out that the British Psychological Society is advising people against using the word “obese”, asking them to use, instead, the words “living with obesity”.

Atkin revealed her horror at this and said the word “obese” is what spurred her to lose weight. 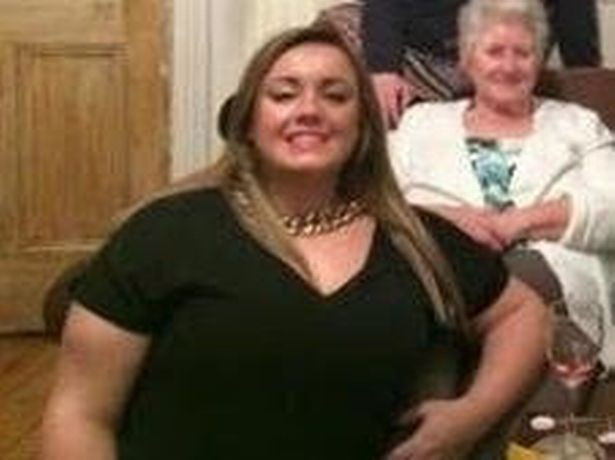 I think it’s going to encourage people to eat more calories and not keep track of what they’re eating and therefore end up overweight or obese.

Trust me, I have been fat shamed in the past and this is not fat shaming. Calories are in food and we need calories to survive.

We need to educate people on healthy living.

Atkin is keen to promote a healthy lifestyle after her remarkable weight loss, which came about over a two-year period with regular visits to the gym. She was named Miss Scunthorpe before going on to compete for the title of Miss England in 2018, where she finished as first runner-up.

She briefly retired from competing in pageants after getting married but gave it one more shot when her name was put forward to represent Great Britain. 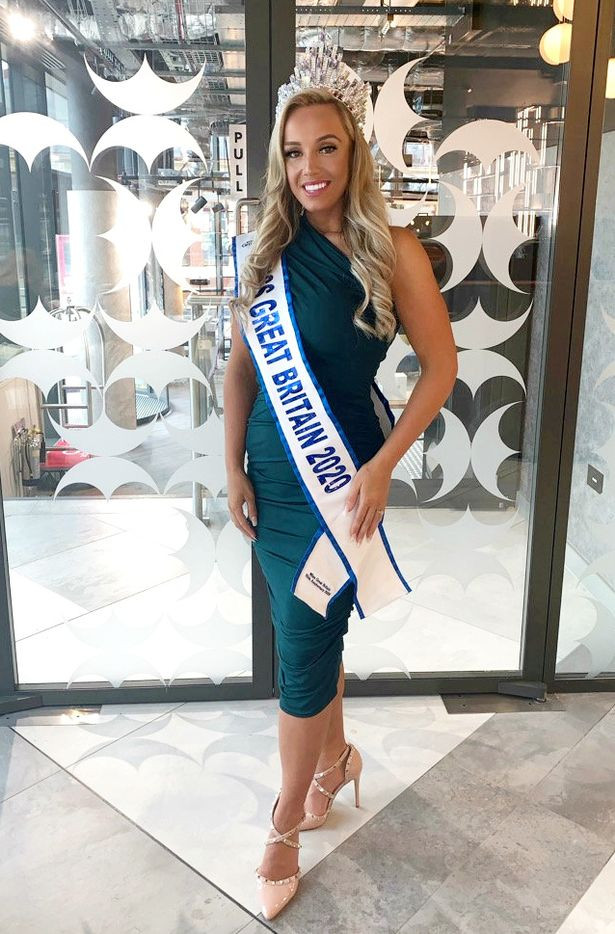