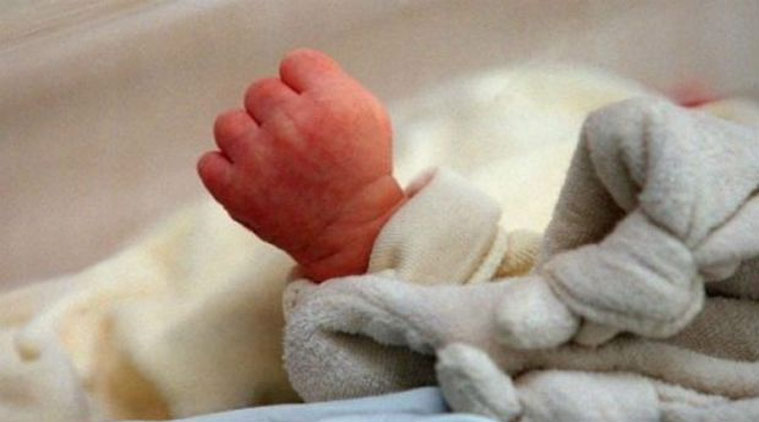 In a piece posted on Cosmopolitan.com, four women who chose to place their babies for adoption open up about their emotionally-demanding experiences. The women featured, who all chose to remain anonymous, were between the ages of 16 and 21 when they decided to go down the adoption route, rather than considering abortion – or keeping the child themselves.

‘I considered all alternatives,’ said one of the mothers referred to in the feature as ‘Woman C’. ‘But I felt a sense of responsibility and it made me want to see the pregnancy through.’

Three of the women felt that they were not mature enough to raise and provide for a child at the time, while the fourth, age 21, was already a single parent and living in a homeless shelter.

In most of the cases discussed in the story, the birth father was not involved in the decision-making or adoption process due to being incapacitated by addiction or sheer lack of interest. Instead most of these women had to rely on the support of their parents, though Woman A was forced to go at it alone.

To find the right families, the women poured through an overwhelming amount of binders and packets of profiles. The perfect fits seemed to reveal themselves with a gut feeling.

‘I didn’t read their profile in detail at first, but what sold me was a goofy picture of them on the last page posing with a penguin from a friend’s wedding,’ said Woman A of her family of choice. ‘They looked so happy and I just knew that they were who I wanted to be my son’s parents.’

Knowing that your child will be living in a wonderful environment doesn’t make handing over the new-born baby easier, however.

‘There was one particular moment in the hospital where I literally felt my heart split in two. My daughter was so incredibly perfect and amazing. I had no idea the love I could have for a child at only 19 years old,’ said Woman B.

Woman C has a similar memory. ‘I made the walk down the long corridor where the expectant family sat in the waiting room. The walk seemed to last forever and tears streamed down my face the whole way,’ she said.

Three of the women chose open or semi-open adoptions which allow the birth mother to receive photos, updates and in some cases phone calls and visiting rights with the child.

Woman B is now so close with the adoptive family that she feels like one of the gang.

‘Her family and I are family, we just are. We can even go do stuff without my birth daughter and still have such an awesome time,’ she said.

None have regretted their ultimate decisions, though some feel the general adoption process could be improved by providing emotional support for birth moms before and after the adoption.