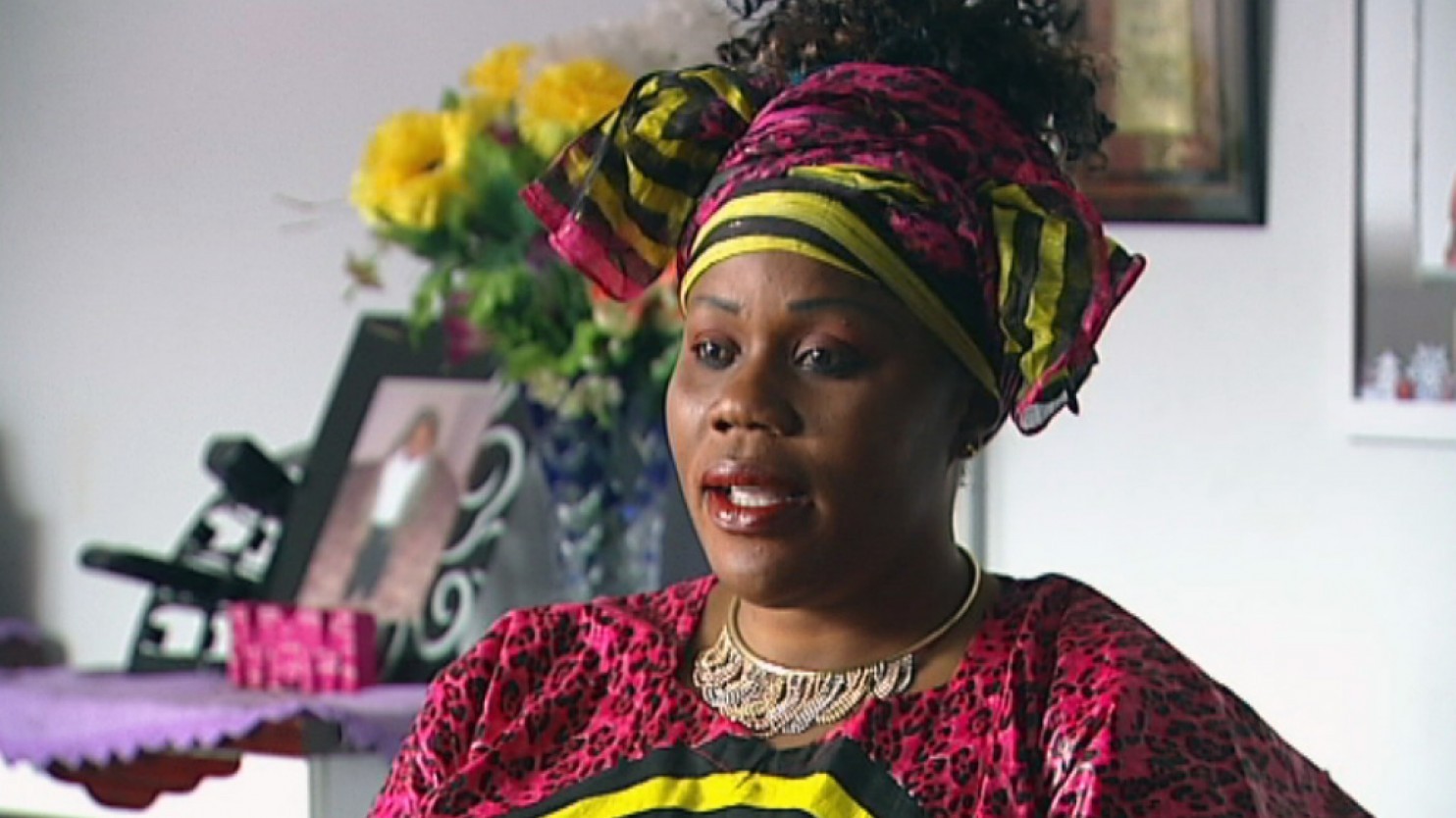 Dear MIM: Hubby Wants Me To Have An Abortion For These Reasons

A woman gave her husband the greatest fright of his life by turning up at her own funeral after he had arranged to have her killed.

Balenga Kalala had reportedly paid a team of hitmen £3,500 to take out his wife, Noela Rukundo, because he thought she was cheating on him. Kalala, who lived in Australia but is originally from Democratic Republic of Congo, planned to have the mother of his three children murdered as she attended her stepmother’s funeral in Burundi early last year.

However, the gunmen didn’t want to kill a woman and knew Ms Rukundo’s brother, so they told her what her husband had done – and even handed over recorded phone conversations and a payment receipt for the blood money.

The hitmen then told Kalala (pictured above) the deed was done, and he informed the family she died in an accident in Burundi.

But Ms Rukundo travelled home and went to her own ‘funeral’, waiting as the mourners left before confronting her murderous partner.

In an interview with the Washington Post, she recalled him saying, “Is this my eyes? Is it a ghost?” And she replied, “Surprise! I’m still alive!”

Kalala touched her shoulder and then began screaming.

He initially denied his crime, but Rukundo got him to confess during a phone conversation that was secretly recorded by cops.

Kalala was sentenced to nine years in prison.