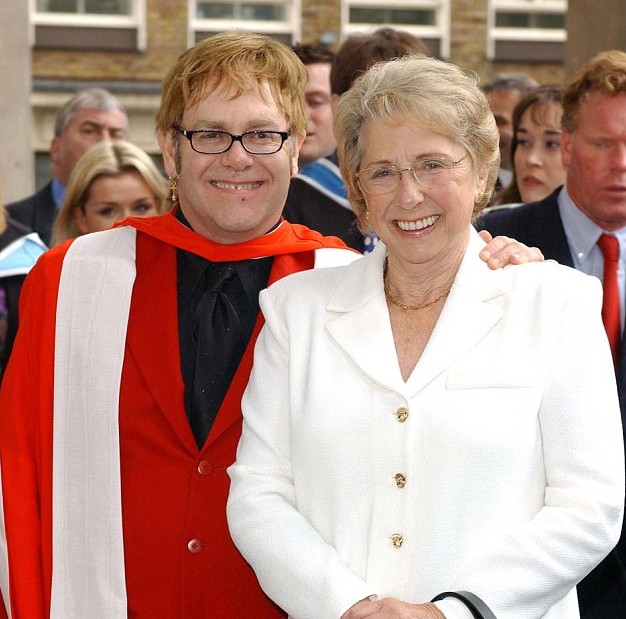 Kourtney Kardashian Shares Adorable Photo Of Herself And Her Son

It would appear Sir Elton John, 68, has mustered up the courage to apologize to his mother, Sheila Farebrother, 90, after publicly announcing an end to their eight-year long feud.

It was the musician who made the first approach earlier last year, when he sent Sheila a large bouquet of white orchids for her milestone birthday.