Child Abuse, News Around the World 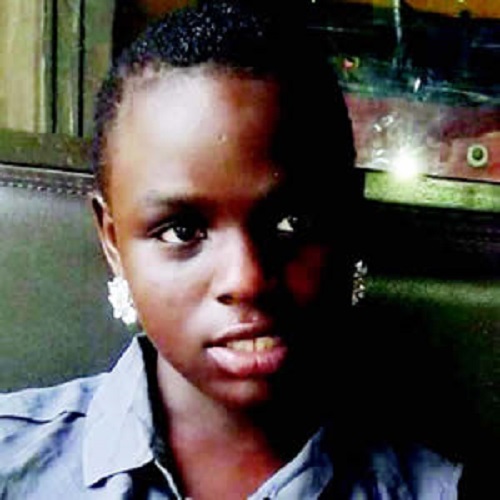 PHOTOS: See What Celebrity Couples Wore To The Oscars