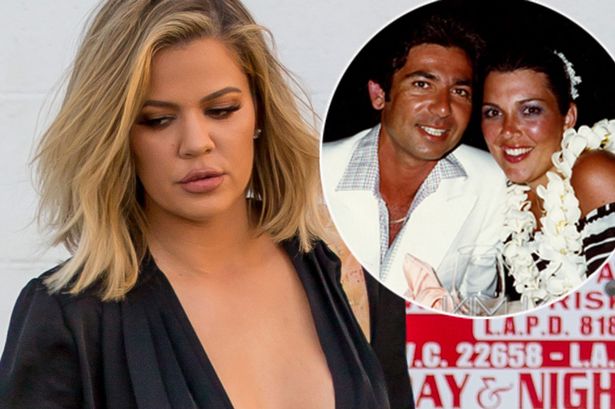 WEIGHT LOSS: How to Tell You’re on a Healthy Diet

During an episode of Kocktails with Khloe, the reality star revealed she would never cheat after seeing the devastating effect her mother, Kris Jenner’s infidelity had on her late dad, Robert Kardashian Snr. Kris was 30 and married to the lawyer when she cheated with a producer called ‘Ryan.’ 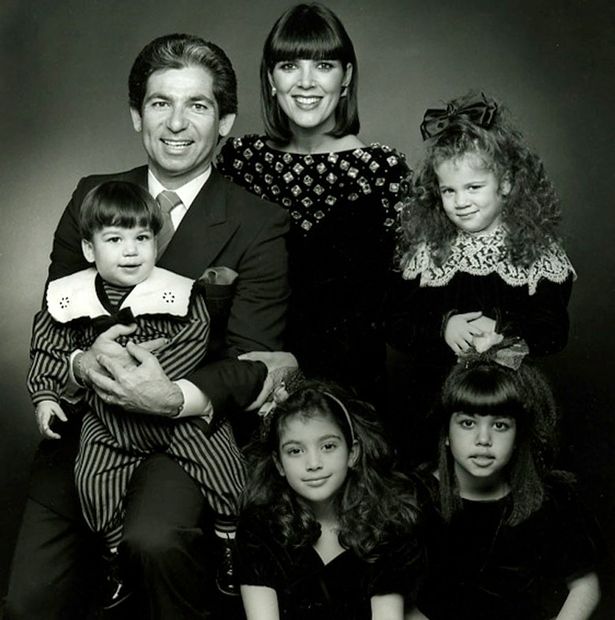 Robert filed for divorce in 1990 and later died of oesophageal cancer in 2003.

“I saw how it destroyed my dad. I saw what it did to my dad so I don’t want to do that. I also saw the regret from my mum.”

The 60-year-old matriarch acknowledged the affair in her 2011 book ‘Kris Jenner…and all things Kardashian’ where she explained, “Robert had been the only man in my life since I was 18. I don’t know why I was having a mid-life crisis at 30, but I was. His name was Ryan, and he was a producer. We had wild sex everywhere, all the time.”

She later added in an interview with chat show host, Jay Leno,

“When you’re very young you do a lot of stupid things. It’s probably the biggest regret of my life that I ended up having an affair. [I was] probably just really naive and stupid and restless and didn’t realize that marriage has it ups and downs.”

“[These days] people don’t really hold monogamy in such a big regard. I found out he wasn’t, and I’ve got the receipts to prove it…So Koko had to let go go. I’ve never ever cheated in my life. I just don’t want to put up with people who [say they] want to be monogamous and then they’re not. He sought me out, he wanted to be committed … and then he wasn’t committed.”