Music, News Around the World 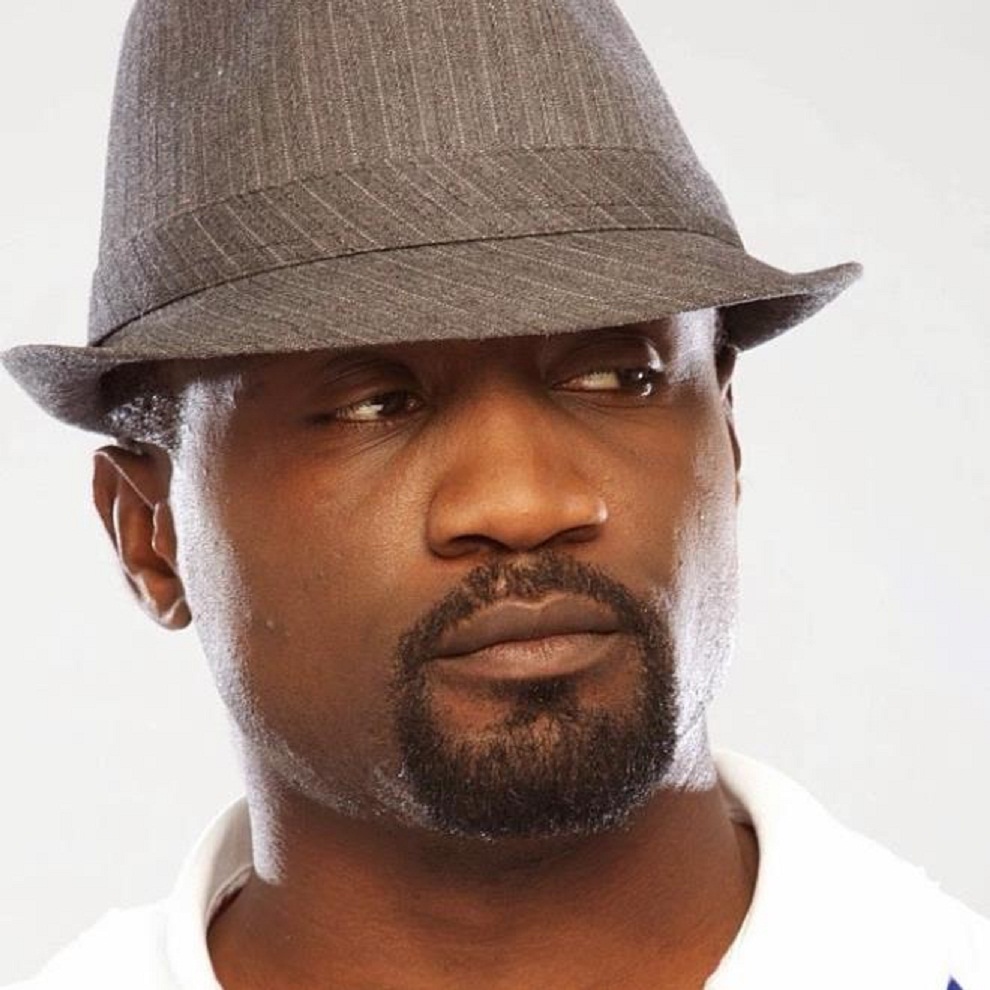 Dear MIM: Why Did My Husband Still Go Ahead To Marry Me?

PSquare’s management, Jude Okoye has broken his silence over the recent split between Paul and Peter Okoye. As it was rumoured, Jude Okoye being the cause of their break-up, has finally cleared the air on the issue.

He made it known on Twitter on Thursday that he is no longer the manager of his younger brothers, Psquare.

He tweeted” Please I stopped being Psqaure’s management for over a month now (for the 4th time). Let me be at PEACE. Thank you.”

Based on what the duo’s former manager said yesterday, Howie T about what Peter said to him, ”if Jude resigns today, there will be Psquare tomorrow.”

Now that Jude had publicly announced his resignation, is Psquare going to reunite?