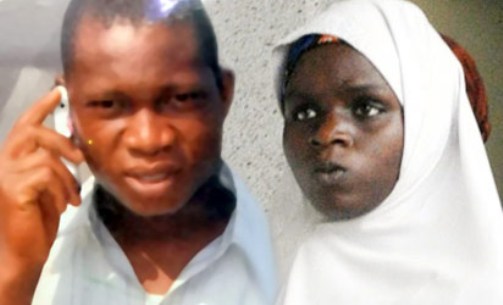 Was I Wrong To Send A Friend Request To Hubby’s Friend’s Hubby?

14-year-old Ese Oruru’s abductor, Yunusa Dahiru, who is currently being prosecuted and arraigned on a five-count charge of criminal abduction, illicit sex, sexual exploitation and unlawful carnal knowledge of a minor, has reportedly been granted bail.

According to Vanguard, the Federal High Court in Yenagoa, Bayelsa state, reportedly granted him bail in the sum of N3m with two sureties, today, March 21st, 2016.

Justice H.A. Nganjiwa, who ruled on the bail application, stated that he be remanded in prison custody until his bail conditions are perfected.

The case has reportedly been adjourned to April 17, 2016, for further hearing.