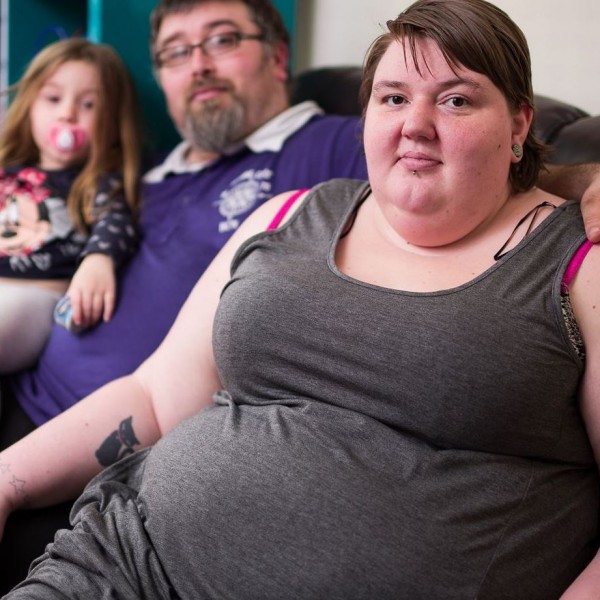 MUM Recounts: “How My Brakes Failed While Driving With My Baby In The Car”

An obese mum who weighs more than 27 stone, is begging for her life after being told by doctors that she won’t live to see her daughter grow up.

Amy Murray who was told by the doctors that she won’t live to see her child grow up is asking the public for help to save her life as she desperately needs Gastric Bypass Surgery.

Amy, 31, from Stalybridge, according to Mirror news, claims her weight affects her in all ways, including taking care of her 3-year-old daughter Evie, who has Autism. She was later referred to a weight-loss support group 18 months ago and was told to lose 11/2 stones before an operation can be carried out on her.

Amy has been struggling with her weight since she was a child, coupled with her unhealthy way of living and lack of exercise, her weight keeps increasing through her teens and to adulthood. 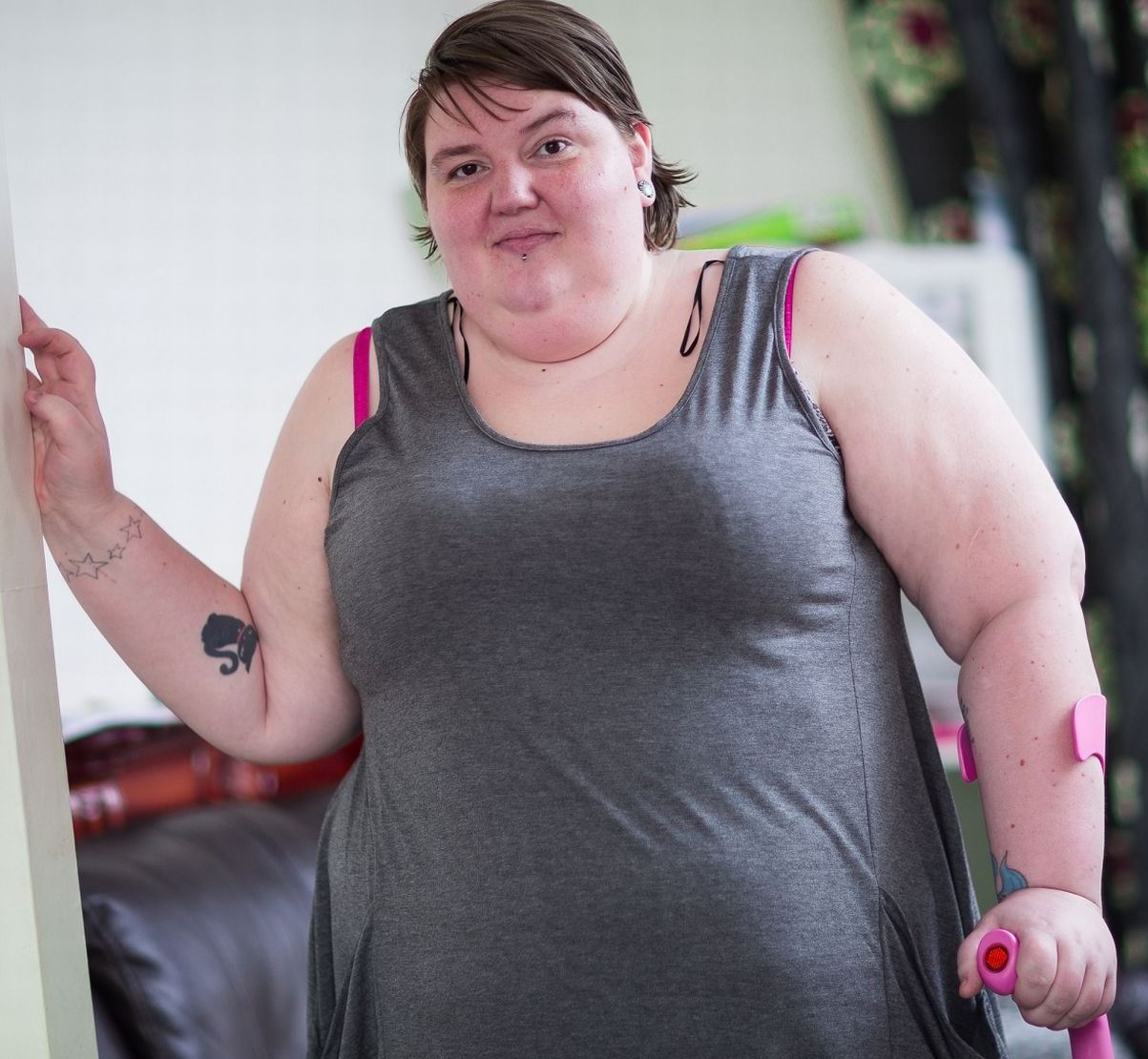 Amy says she is scared of her life as she could be dead before she clocks 40. She was able to raise £3,000 from the £10,000 she needs to have the operation done. She has now set up a GOFUNDME  appeal online for the public to help donate the rest of the money .

The married mum-of-one admits that her condition is totally her fault and that she is embarrassed to be asking the public for assistance.

”I will be dead by the time I’m 40 if I carry on the way That I am, and it was terrifying to be told that in 9-years I may not be here.

”I’m fully aware that this is my fault, I’ve done this to myself and I know that and I wish I hadn’t but here I am.

”I want to see my daughter grow up and live a life with my husband.”

Asides being obese, Amy is also disabled because of problems with the discs in her back and other health conditions.

She says her obesity can be painful and makes it difficult for her to move and get around.

”My daughter has Autism, she needs round the clock care and attention and I can’t give that.

”The weight gets in the way of everything- I cant’t take her for walks or play with her, it’s heartbreaking.

”I did eat unhealthy, but I’ve changed. I was a chocoholic and would skip breakfast and lunch, then in the evening when my daughter went to bed I’d binge on takeaways and crisps and chocolate.