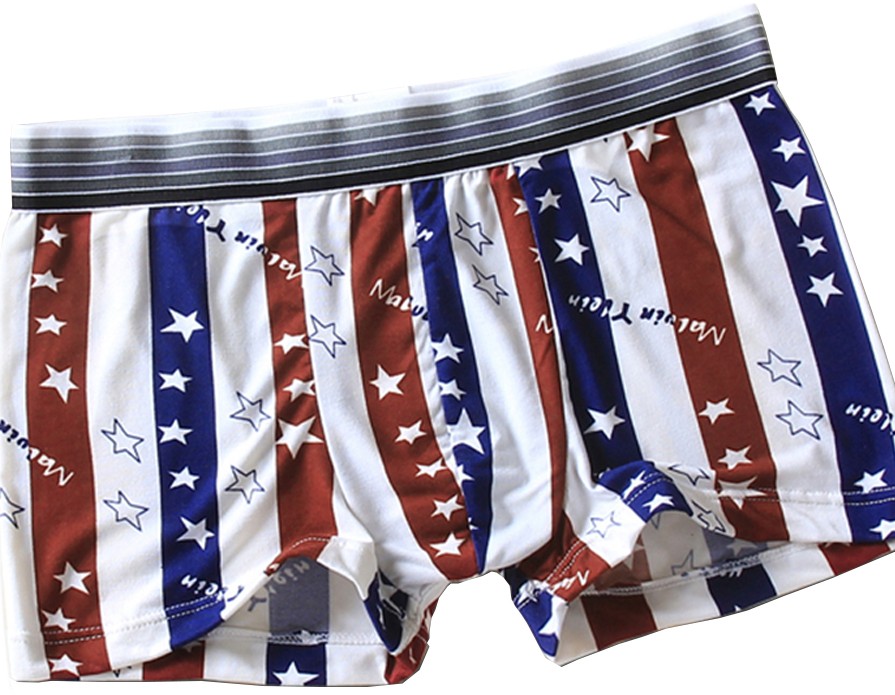 Sometimes it’s thick, sometimes it’s not. Sometimes it’s whitish or off-white and it contains cells that are responsible for making babies. But is that all? Here are 10 things you probably didn’t know about a man’s discharge known as sperm.

Sperm was actually discovered by a Dutch microscope maker, Antony Van Leeuwenhoek (don’t bite your tongue trying to pronounce that). He described the sperm cells as ‘animals’ moving like eels.

Healthy sperm cells have cone-shaped heads while unhealthy cells have round-shaped head. Sperm cells wear a ‘helmet’ called Acrosomes. The Acrosomes contain enzymes that melt the covering of the ova so that the cell can penetrate and fertilise the egg.

A Woman’s Body Needs To Be Co-operative!

Once they have entered, the female body releases progesterone, a hormonal energy drink that supplies the cells with the strength they need to reach, penetrate and fertilize the Ova. Even at the cellular level, the man still needs the woman’s help to fulfil his destiny. It’s a team work!

They are Allergic to Gadgets

READ ALSO: 3 Things You Ought Not to Accept In Your Marriage

They Have Shelf Life.

If sperm stays too long in the testicle, they suffer oxidative stress. That is, they get exposed to harmful toxic reactive oxygen species. This makes it necessary for men to climax (ejaculate) regularly if they want healthy sperm.

Havant University researchers carried out studies that show that guys who do regular exercises have 73% more sperm than guys who don’t.

Also, guys who watch 20 hours of TV have about half the amount of sperm that regular exercisers have. I guess exercises are more important than we think.

They Need These Foods To Be Healthy!

They Things Make Them Unhealthy.

The federal ministry of health warns that tobacco smoking and frequent alcohol consumption is bad for your sperms health! Men who drink as much as 3 cups of coffee a day are also guilty of committing sperm genocide.

A Woman’s Body Sees Them As Invaders!

This is also interesting. The body’s immune system sees sperm cells as foreign invaders because of their weird shape. Of course they respond by attacking the sperm cells.

Luckily, the testicle have hired bodyguard cells that prevent any harmful attack. Some action movie drama going on down there, right?