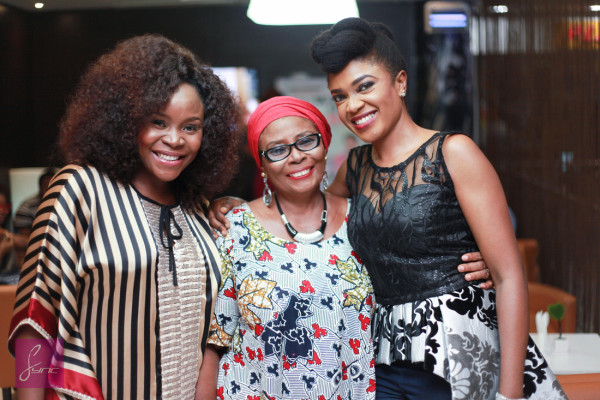 Mum of three and trending ‘Wives On Strike’ movie producer Omoni Oboli celebrated her 38th birthday on the 22nd of April, 2016 with friends and colleagues at Genesis Cinemas Victoria Island, Lagos.

The cocktail style celebration was followed by a private screening of ‘Wives On Strike’. 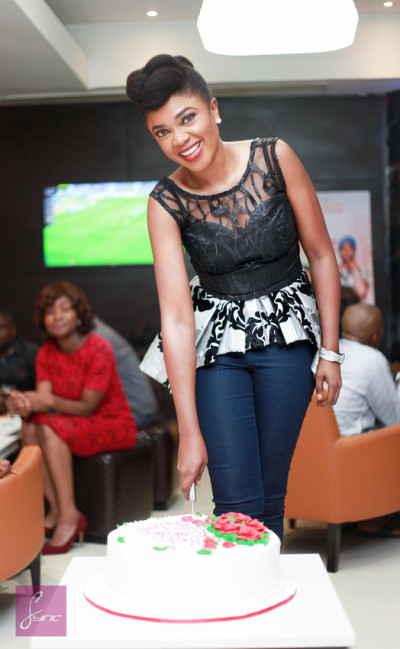 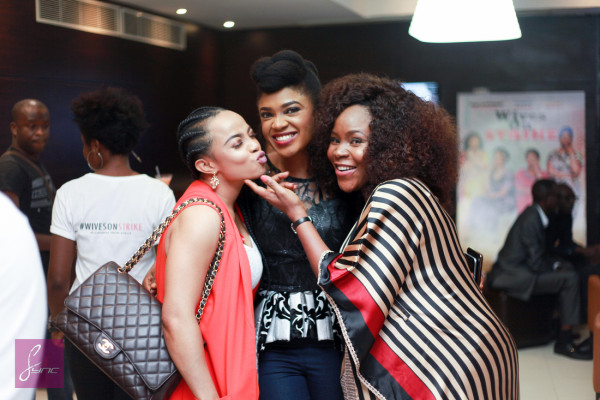 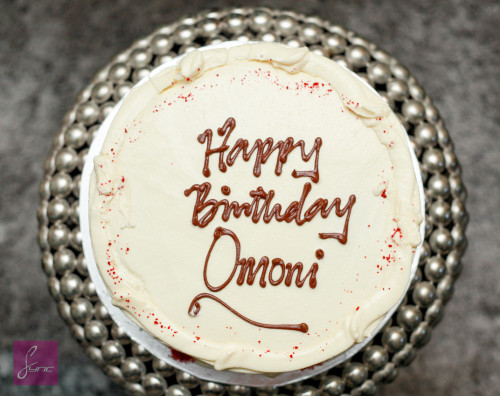 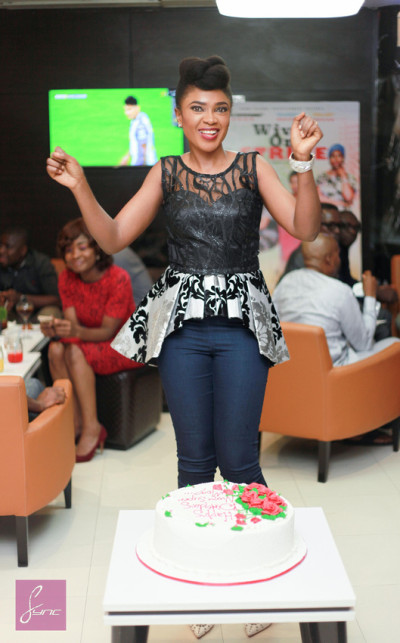 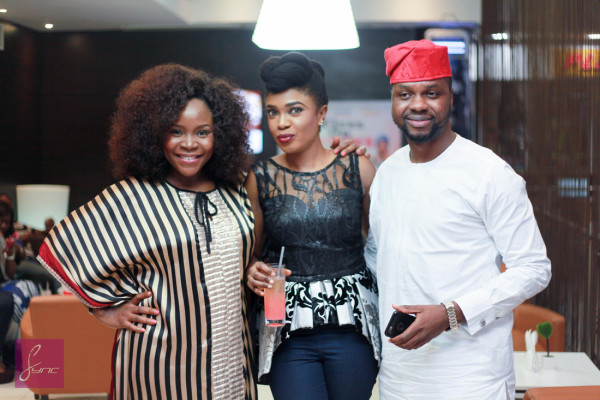 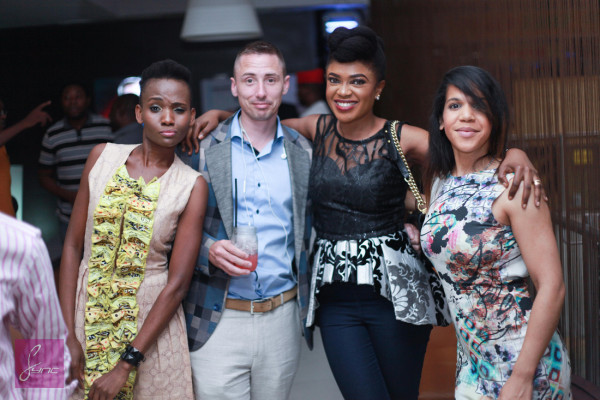 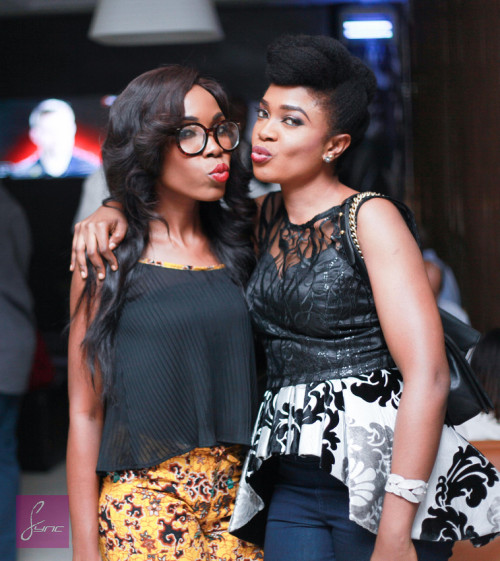 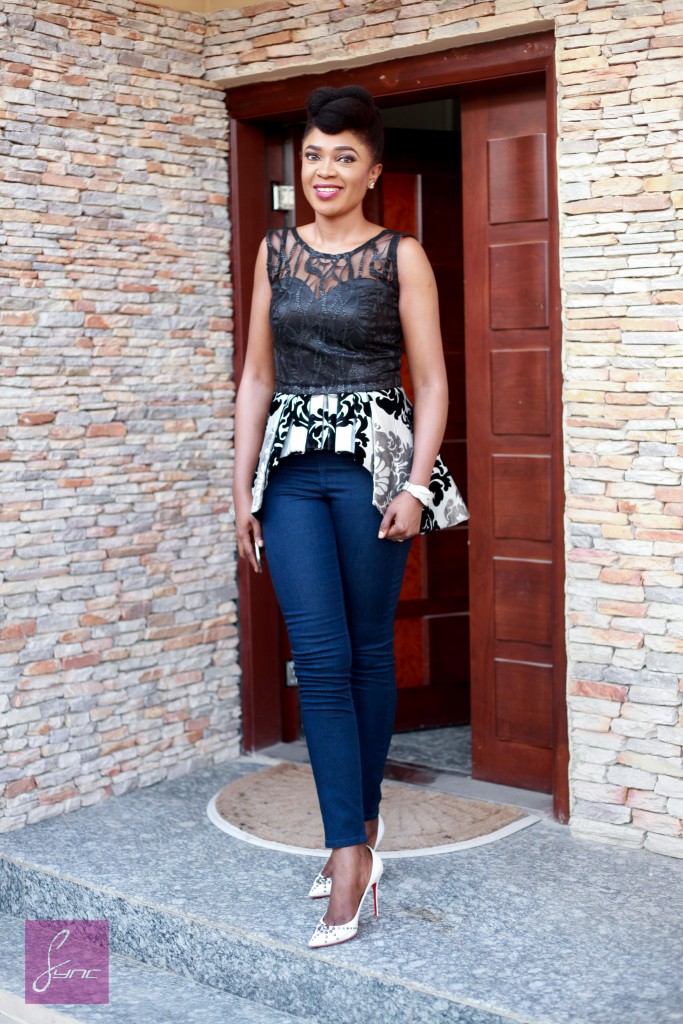 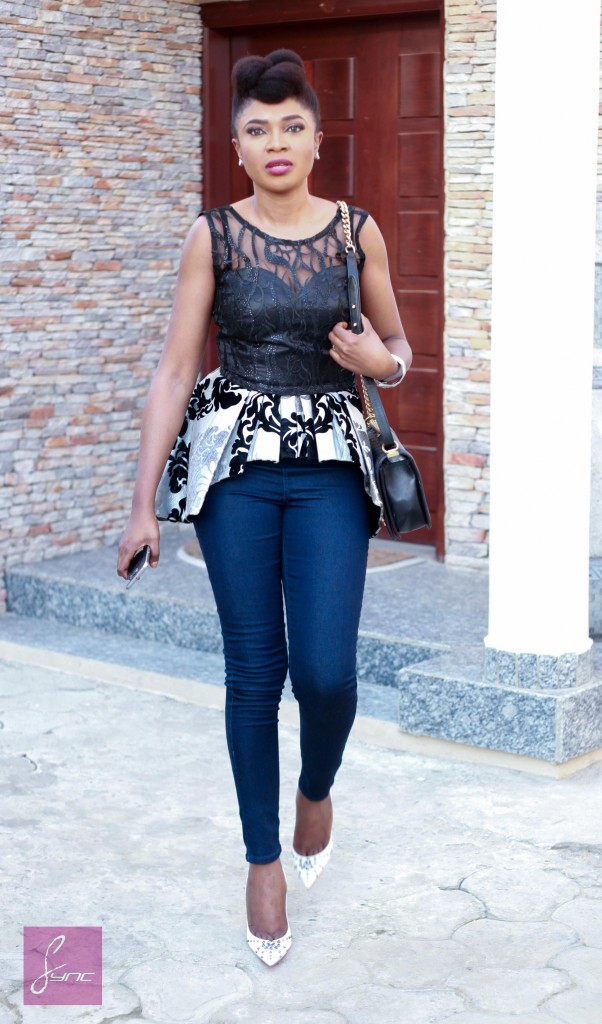 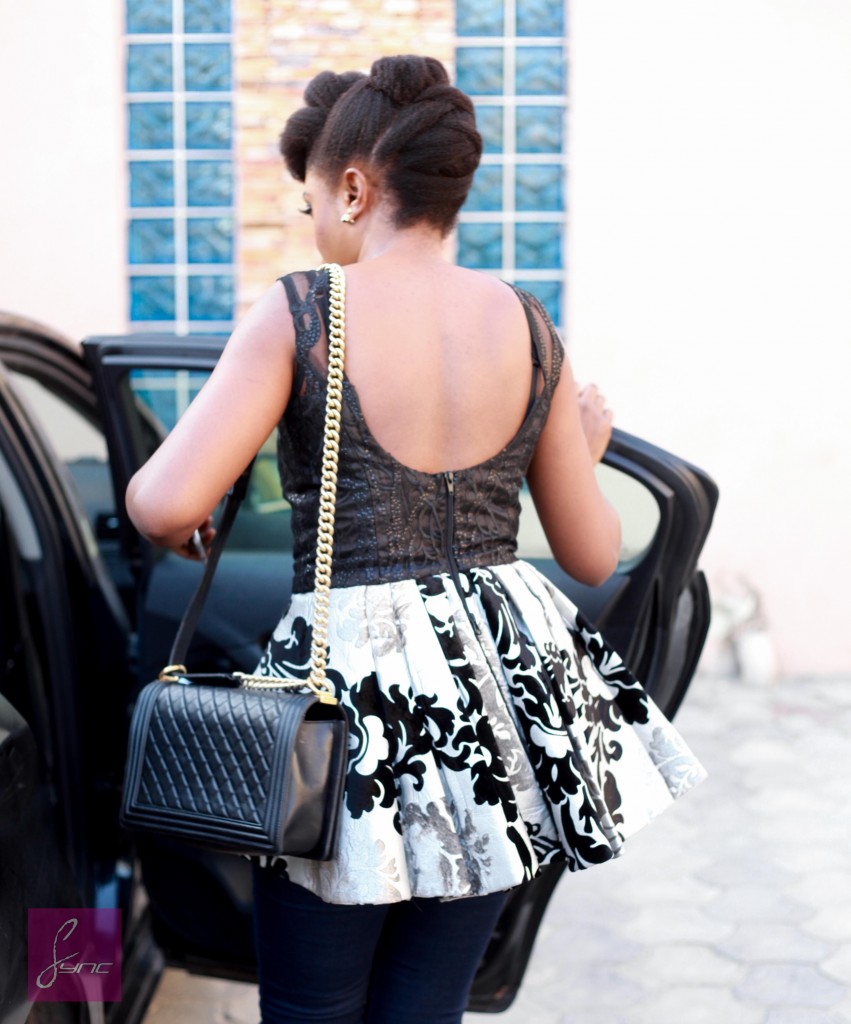