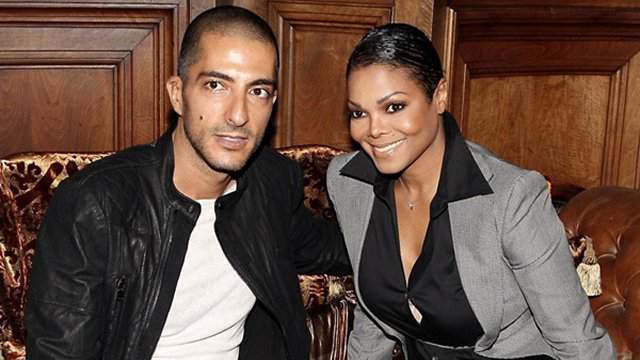 ET exclusively confirmed that Janet Jackson is pregnant with her first child. The expectant mum who will be turning 50 on May 16th, announced last month that she will be postponing her tour to start a family with her husband.

Though, there were rumours that she was going to use a surrogate, ET confirmed that she is indeed pregnant with her first child.

Jackson explained in a video posted on Twitter on April 6:

‘‘We’re in the second leg of the tour and there actually has been a sudden change. I thought it was important that you be the first to know. My husband and I are planning our family, so I’m going to have to delay the tour. Please, if you could try and understand that it’s important that I do this now,” Jackson said.

”I have to rest up, doctor’s orders. But I have not forgotten about you. I will continue the tour as soon as I possibly can.” 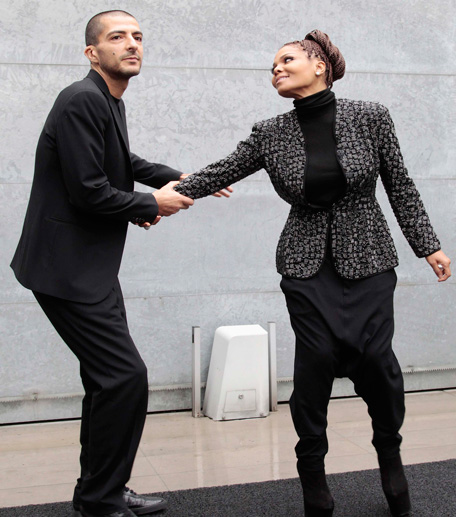 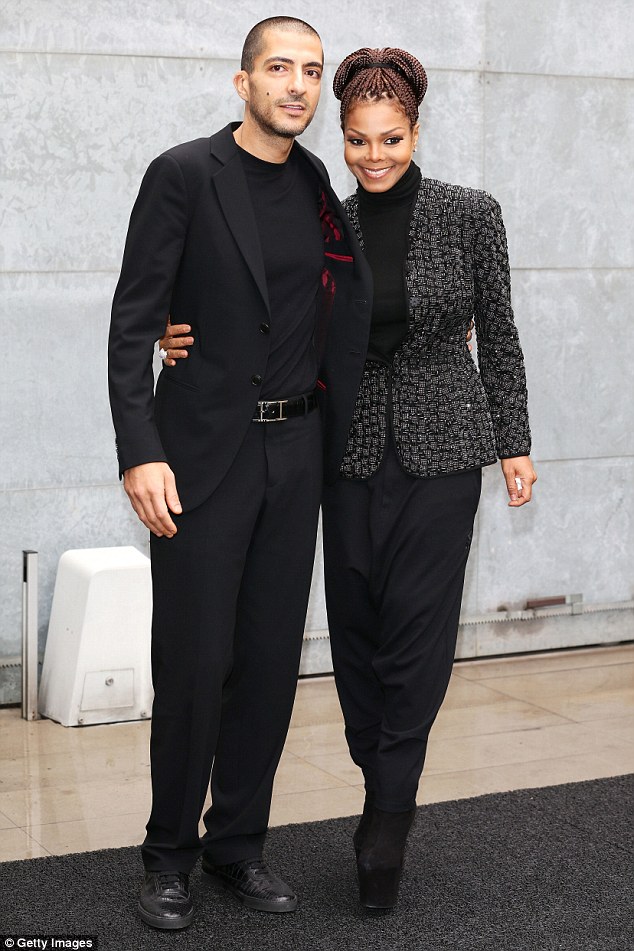