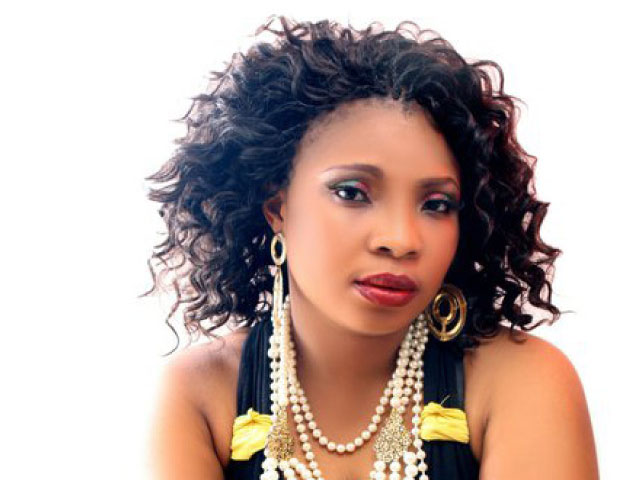 Nollywood actress, Laide Bakare has come under fire from fans for flaunting her wealth on Instagram.

The mother-of-three took to her Instagram page to gush about a photo of the new expensive nails she just fixed and captioned ‘Feeling my $1000 nails like never b4’. 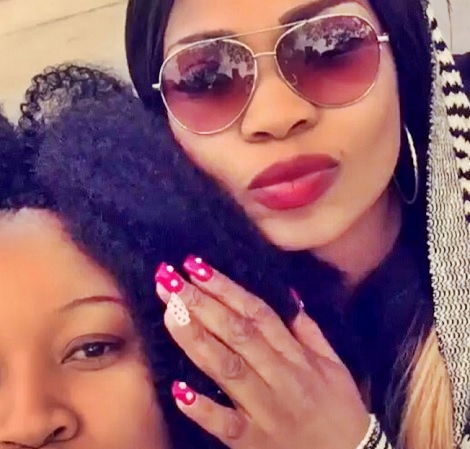 As expected, internet trolls immediately began to call her out for flaunting her expensive nails, with fans asking her when last she donated anything to charity.

See fans comments after the cut… 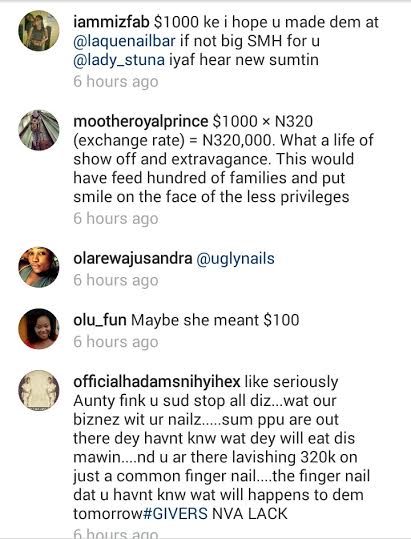 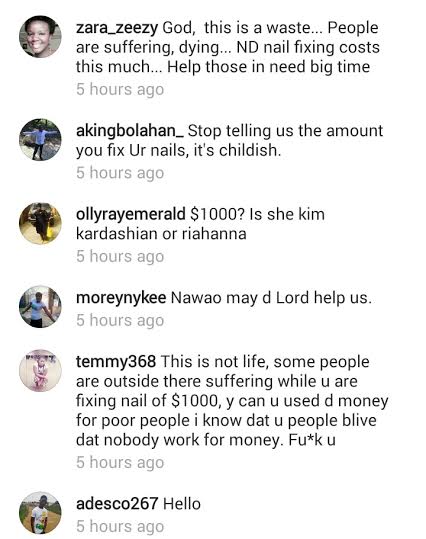 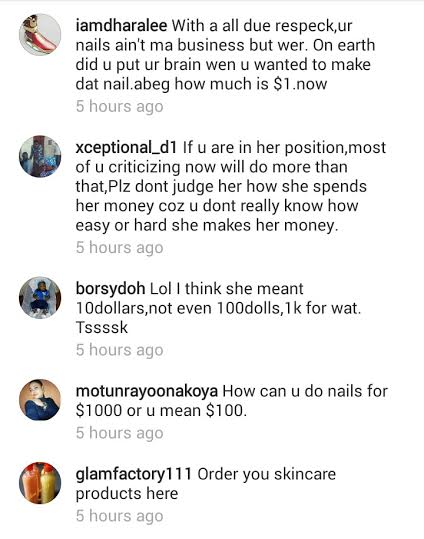 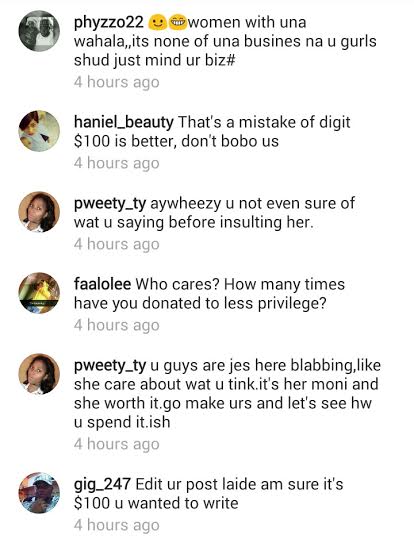