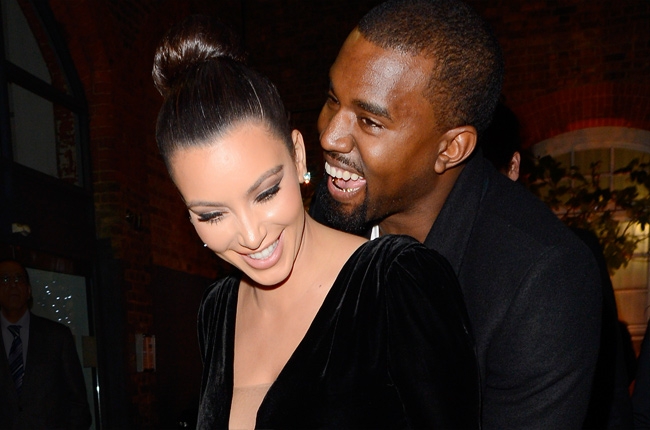 Singer Maheeda talks about ‘Respect For All Women’

Rapper Kanye West is  crazy in love with his adorable wife, Kim Kardashian.

For a Mother’s Day treat yesterday, the 38-year-old proud hubby surprised his wife with a super extravagant gift by organizing for a private concert with some sweet music played by a string orchestra in her living room and  also decorated a table with flowers, which the mum-of-two showed off on her Snapchat,  Mirror reports.

“Mother’s Day surprise in my living room!” she wrote on Snapchat, alongside a clip of violin and cello players.

The sweetest surprise of all is that the couple’s daughter, North West, chose the tunes the orchestra played, with songs including Frozen‘s “Let It Go,” and “It’s a Hard Knock Life” and “Tomorrow” from Annie. 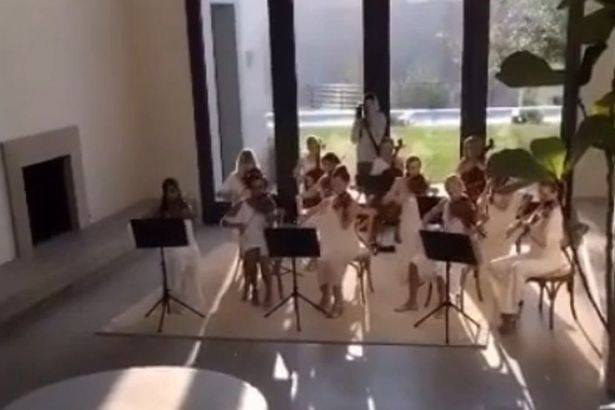 Kim, alongside her daughter, Nori excitedly watched the surprise gift from their balcony.

The yummy mummy later gushed about all the women in her life, as she wrote on her website: “As a daughter, granddaughter, sister and a mother of two myself, I consider all the moms in my life to be the strongest women I know.

“It’s so important to remember the women who brought us into the world and everything they do for us. Happy Mother’s Day, everyone!!!’