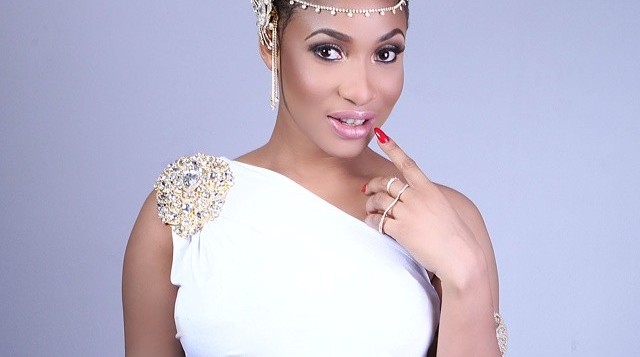 Nollywood actress and beautiful mum of one Tonto Dikeh Churchill took to her Instagram page this morning to share an inspirational message with all women where she spoke about self love, praying together as a couple and women staying away from violent men.

Read the message below…

“Praying together is the most intimate act a couple can engage in. My husband and I do nothing without hitting those knees on the ground to God Almighty..Its better than Sex I tell ya, But also give ur spouse good TLC always.. It’s time for women to stop entertaining the boffinry of satisfaction that comes from mere social media posts Or the envy that comes from those images you see showcasing the picture perfect couples. Men who prey on women view their victims as less than human..Run Away from such human••In his mind they’re just variables in a math equation to get to a desired result or conclusion.  Ladies there is no reasoning with him or appeasing to his sensibilities , because ur only a nut in his mind and falling in love is the last thing on his mind . He will say whatever u want to hear and become the man u always dreamed about to suck u in his world , and once ur locked in he will unleash the wrath of who he really is. The more u try to get him to be accountable for his behavior , the more he will have u thinking ur losing ur mind , as he attempts to blame you for his cheating and putting his hands on u. He can’t reciprocate ur love , because he disconnected from his own moral compass along time ago . He doesn’t operate in right vs wrong , only wins vs losses.  Every woman that gives him his way and let’s him treat her like shit is a win & when she finally wakes up and no longer allows him to control her it’s a loss.”

RUN AWAY FAST FROM TOXIC MEN/WOMEN•••

#Love yourself enough to know when to take a bow

#RIP TO WOMEN lost in domesticviolence