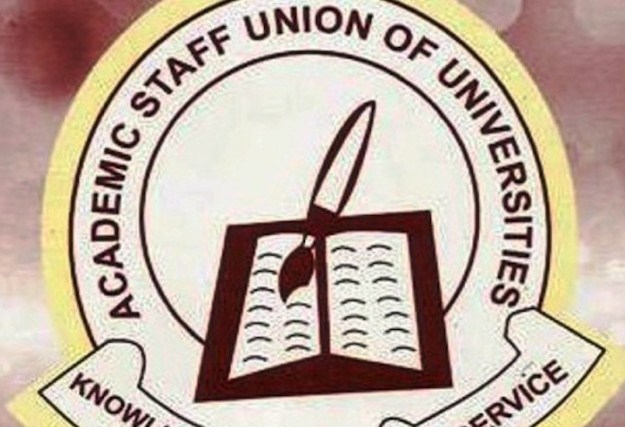 Good News! One Of the Abducted Chibok Girls Allegedly Found

The Academic Staff Union of Universities (ASUU) has joined the NLC declaring an indefinite strike across the country over the recent hike in fuel price.

ThisDay reports that the National President of the Academic Staff Union of Universities (ASUU),  Biodun Ogunyemi has announced and mobilised members of the union for the strike and mass action commencing today to force the Federal Government to revert the pump price from N145 to N86.50.

The letter to that effect sent to members of the congress nationwide was read at the University of Ibadan Chapter, where the Chairman, Deji Omole who decried the government’s callous show and plan to condemn Nigerians to a life of untold hardship and suffering.

Omole stated that the policy of subsidy removal was a criminal offence the administration of Mohammadu Buhari is using to empower the rich and slaughter the poor.

‎The ASUU president stated the following in the letter:

”Increase in Pump price of Premium Motor Spirit to N145 perlitre: Proposal for Joint Action with NLC stated that ASUU members are called upon to according to our Union’s principles, fully respect Article 2 of the Constitution of ASUU; that our Union and members shall work for the protection and advancement of the socio-economic interests of the nation. Branch Chairpersons are to conduct emergency congress meetings on Tuesday 17 May 2016 to mobilise our members for the action commencing on Wednesday. All branches of ASUU nationwide are to comply”.

Professor Ogunyemi condemned the government over the ”delayed, partially paid and in most cases unpaid salaries for a number of months by state, federal and local governments, disguised retrenchment of workers, especially by State Governments, in the name of verification exercise and endless hunt for ghost workers and heavy taxation.”