News Around the World, Pregnancy 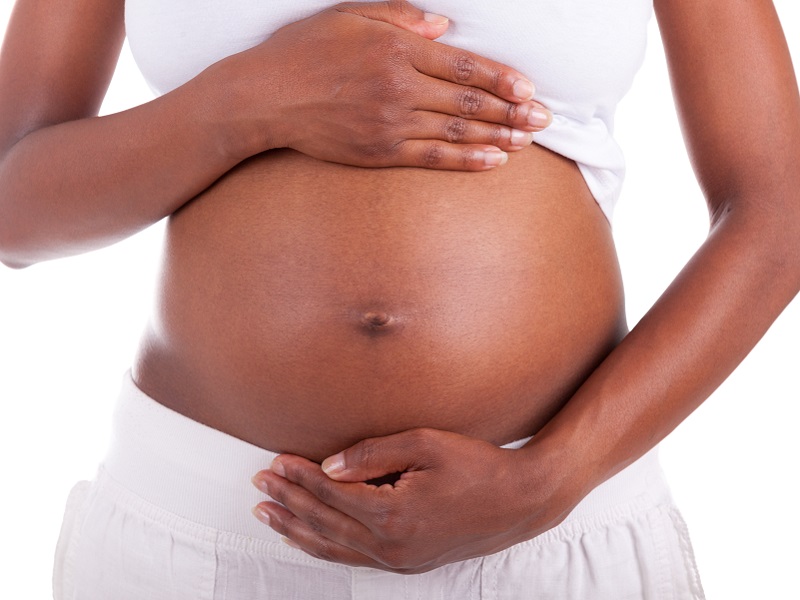 A woman, pregnant with her second child was diagnosed with gestational diabetes during a routine glucose tolerance test.

According to Punch, Becky Furuta, at the Women Deliver Conference which held in Copenhagen, Denmark in May, narrated her story.

She said: ”I never imagined I would have anything other than a typical pregnancy. But I knew something was wrong when I had not gained weight as one normally would in pregnancy, and I remember being so tired that some days I could hardly move.

”Everyone chalked it up to pregnancy and stress; but one afternoon, I returned from a training ride on the bike, and my hands felt numb. I had consumed three full bottles of water on what was a short and very easy ride.”

At first, the emergency room doctor suspected that Becky had type 2 diabetes and recommended that she managed it through diet and exercise.

Unfortunately, it proved unsuccessful for her. So she sought an additional opinion and was diagnosed with type 1 diabetes.

Becky is a member of the Team Novo Nordisk, a global healthcare company that maintains a strong focus on women’s and children’s health, with a particular specialty in diabetes care. She initially had a family history of both type 1 and type 2 diabetes. As such, she knows fully well the presentation of the condition when she sees one.

She narrates further: “My grandmother had an adult onset of type 1, which was very well managed. My mother and my maternal aunt both lived with type 2, and neither was a great role model for diabetes management. I was determined to be like my grandmother.

“She lived well with diabetes for a long time and had died two years earlier from illness unrelated to her diabetes. I really rely on my memories of her when I feel scared or overwhelmed.”

Unlike many women with the same health experience, Becky’s story ended well as her diabetes was put under control and she was able to have a healthy baby girl.

Explaining the meaning of Gestational Diabetes:

“It is a type of diabetes that you may develop when you’re pregnant and your blood glucose (sugar) level is too high,” she explains.

However, she warns that though gestational diabetes is a temporary type that only develops during pregnancy, it is associated with an increased risk of developing type 2 diabetes later in life for both mother and child stating that being diagnosed with diabetes is a life-changing moment for anyone; and for a pregnant woman, the doctor has double concerns both for the woman and her unborn child whose life will be endangered if professional care is not sought and obtained.

The medical director says that a person with diabetes has high blood sugar. And though high blood sugar is said to be one of the most common medical conditions associated with pregnancy, it can lead to serious short-term complications during and after childbirth.

“The hormones produced during pregnancy can make it difficult for your body to use insulin properly, putting you at an increased risk of insulin resistance. And, because pregnancy places a heavy demand on the body, some women are less able to produce enough insulin to overcome this resistance.

“This makes it difficult to use glucose properly for energy; so, the glucose remains in the blood and the levels rise, leading to gestational diabetes.”

When a pregnant woman is diabetic, experts say, her baby may be at risk of not developing normally, the baby risks having congenital abnormalities particularly heart and nervous system abnormalities; and he/she may be stillborn or die soon after birth.

She then assures that with good management of gestational diabetes, a pregnant woman can increase her chances of having a healthy pregnancy and baby.

According to experts, women can significantly reduce their risk of developing gestational diabetes by managing their weight, eating healthily and keeping active.

Isiavwe says pregnant women are at an increased risk if: