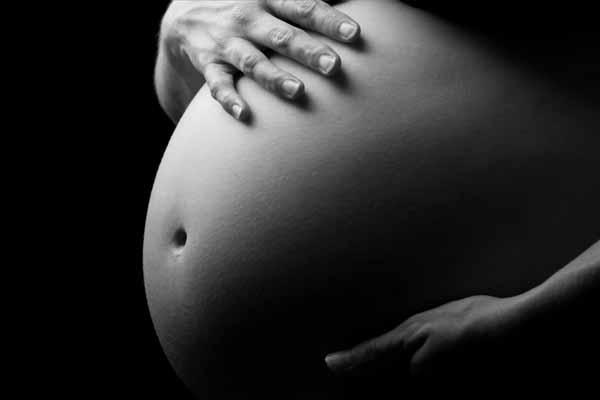 A man and his female accomplice have been remanded in prison for aborting his teenage girlfriend’s pregnancy.

The police prosecutor, Sgt. Caleb Leranmo told the court that the accused committed the offence on May 25 at Ilawe-Ekiti in Ekiti south-west local government area of Ekiti state.

Caleb alleged that the accused, who was the boyfriend of the 18-year-old girl, Funbi Taiwo and friend of the deceased, unlawfully killed her through an abortion adding that the accused committed the offence contrary to Section 319 of the Criminal Code, Cap C 16, Laws of Ekiti state 2012.

Furthermore, he said that he had duplicated and sent their case file to the office of the Director of Public Prosecutor (DPP) for legal advice.

The plea of the accused was not taken as their counsel, Tunde Olayemi sought for a date of adjournment pending the advice of DPP legal advice.

Magistrate Ropo Adegboye consequently ordered the remand of the duo in Prison custody till the outcome of DPP advice.

The case was adjourned to June 22 for further hearing.