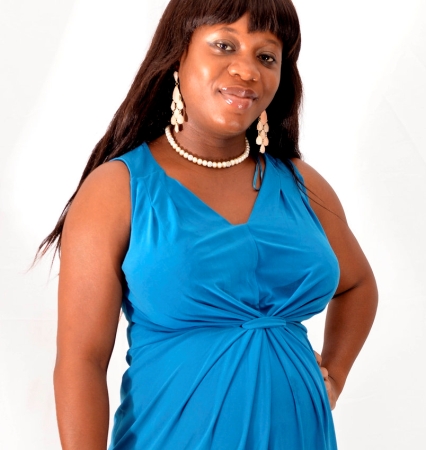 Photos: Adanna Ohakim Gets Emotional at her Baby’s Christening Ceremony

Pregnant and currently battling bouts of morning sickness? You are not alone. MIM got two mums to share their experiences as well as useful tips on relieving the typical symptoms. 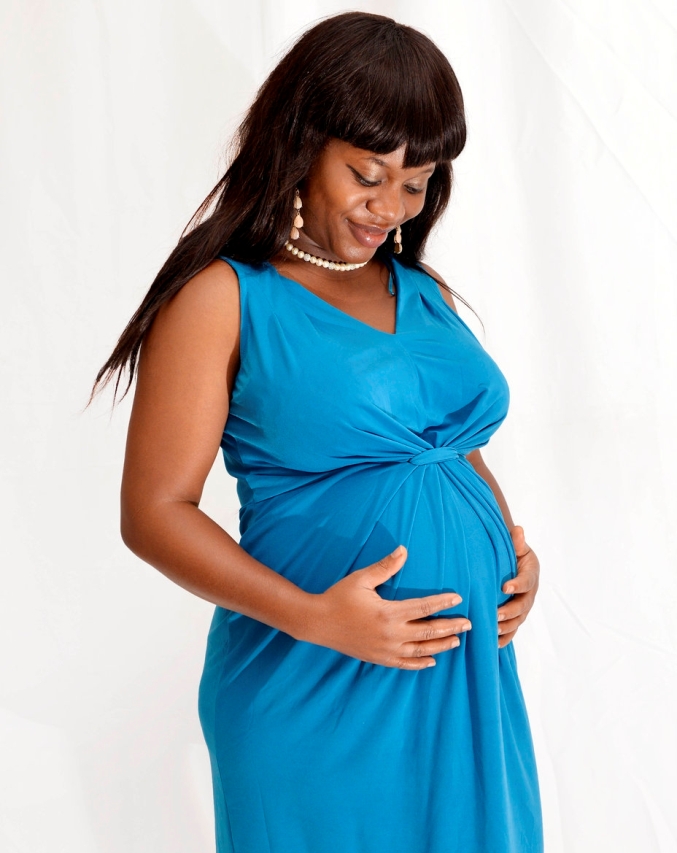 During my first pregnancy, I wondered why it was called morning sickness as I was usually sick the whole day. My symptoms ranged from throwing up to feeling sickly and tired, a lack of appetite and sleep, nausea, etc. I was so miserable, lost some weight and just hated everything.

I was able to manage only because I had friends who had been through this process before and offered some advice on how to cope. Here are some I found helpful:

Then, I tried to get enough rest. I found out that times when I was really tired, I felt really sick but when I got some rest, I was fine again.

Also, I avoided any cooking I was not interested in because it would make me sick. I found the smell so irritating. Even perfumes and deodorants were repulsive. I didn’t use any till my second trimester and I have stuck to only one smell subsequently.

In addition, try to have sweets around to help you ward off the nausea. I found ginger or lemon flavoured ones quite helpful. Salty snacks, like potato chips, crackers too, also help. If brushing makes you throw up, use mouth wash so it will reduce the feeling of throwing up that comes with brushing or change your toothpaste altogether.

Also, eat small meals often instead of three or more large portions. This helped my stomach remain settled since it wouldn’t be too full and not too empty. Not eating actually makes you sick, so try having something in your stomach from time to time. Crown this by staying well hydrated. Drink water, ginger teas, lemonades, soups. These often helped me calm my stomach and starve off the nausea.

Finally, take things easy. Try not to do too much especially before you have eaten or you could have a fainting spell like I did during my second pregnancy. Even when cooking, try not to stay in the heat for too long and rest from time to time.

If these don’t work, remember no two pregnancies are the same, keep looking until you find what works for your own body and ultimately, keep the fact that all those discomforts will soon pass close to your chest. Then, you’ll have a healthy bundle of joy to show for all the upsets.

READ ALSO: Quick Tips to Ease Off Your Morning Sickness

I looked forward to my first pregnancy with glee but the discomforts were worse than I imagined. I was a mess till pretty much the end of my second trimester. It didn’t matter whether it was morning, afternoon or night, I was nauseated and tired. Throughout the first trimester, I would vomit immediately after eating anything, and want to eat again almost immediately. If I did without taking water immediately and chewed mint gum, I survived till the next eating round. Unfortunately, I couldn’t stay long without munching on something, so retaining food was a big problem.

My husband was visibly worried. The advice I was getting clearly wasn’t really working. We saw a doctor and I was placed on medication. That really helped as I moved from extreme morning sickness ridden with vomiting and fatigue to being able to retain food, including fruits and veggies, provided I ate variety in little but regular bits.

Fortunately, I had no food or smell aversions, so, eating varieties was easy. In fact, sometimes, perceiving an ‘interesting’ aroma made me crave the food instantly. My husband and kid sister would often jokingly call me a glutton. Always been a lover of good food, in moderation though, and gladly, being pregnant didn’t change that.

I’ll advise mums to rinse their mouth with lukewarm water after eating, try not to take too much water immediately and while eating, get lots of fresh air and chew sugarless gum. Also, eat plenty of fruits and exercise. Water melon was my favourite after meal snack and I swam a lot.

Had morning sickness during your pregnancy? Do share your experience and relief tips that worked for you with expecting mums below.