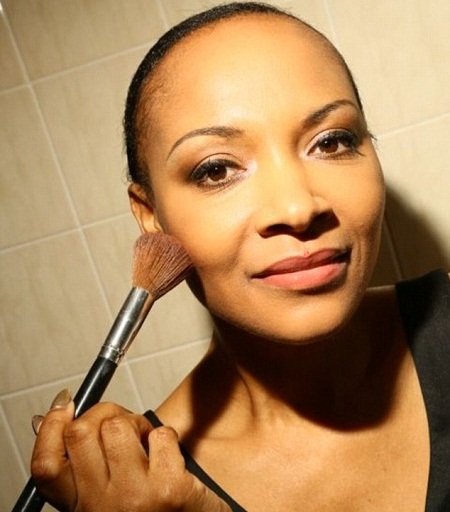 A 50-year-old woman who looks very much like a 20-year-old girl has revealed the shocking secret behind her young and elegant look.

Elizabeth Young from South Norwood, London, has watched her friends settle down, get married and have babies, but the seamstress is not worried as she has opted for the single life and says it’s the reason she still looks like she’s ‘in her 20s’.

According to Dailymail, Elizabeth revealed that her decision to stay single and not have children was the main reason for her youthful and elegant look.

Elizabeth, who is a petite 5ft 5ins and wears a dress size six to eight, says flying solo gives her more time and energy to work on her toned body and monitor her diet strictly, adding that her wrinkle-free complexion is down to not having a partner to argue with or ‘stressful’ in-laws to deal with. 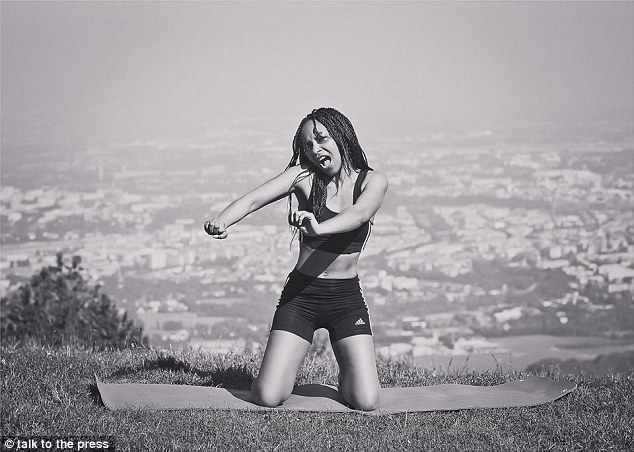 Rather, she spends her time at the gym, works out three times a day, and goes clubbing with friends at least once a week. 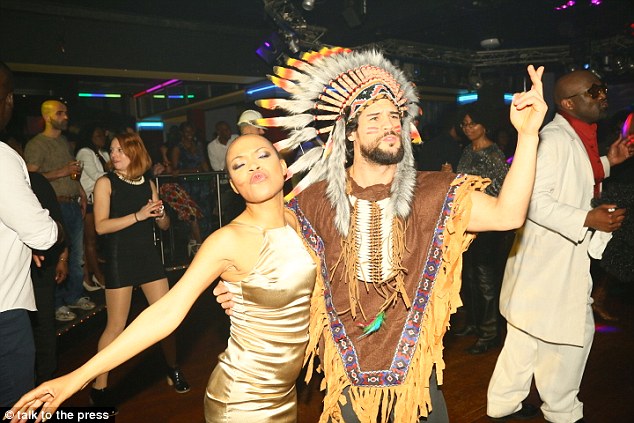 She says: ‘People always tell me I look amazing for my age, and I know it’s because I’m single.

‘I’ve been told I’m missing out on marriage and kids, but I’m happier being alone as it means I look and feel amazing. Those things cause worry and worrying is ageing.’

‘I’ve seen women my age go through relationship stress, heartbreak and divorce and that takes its toll on a person’s appearance. I want to show people that staying single is good for your health.

‘While my friends had priorities like children to focus on and had let themselves go, I’d hardly changed since I was 20. I found myself making younger friends who assumed I was their age. They were shocked when I revealed my true age. 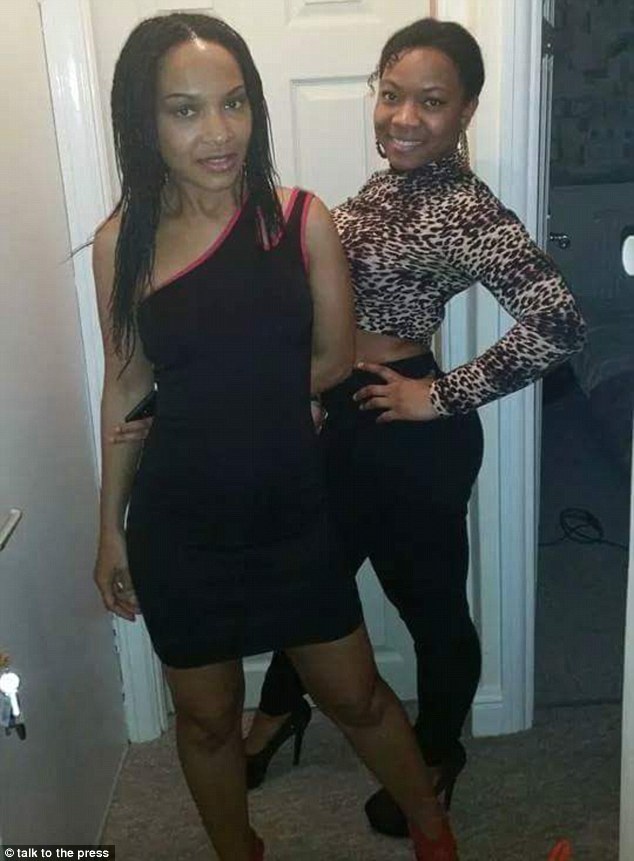 Elizabeth says she decided as a teen that she never wanted to get married, initially because she felt it would compromise her independence.

‘Though I would go on dates, it was just for fun and I never went for anything serious as I was always happier alone.

‘Plus, male and female friends who were in relationships stopped going out to bars, so they didn’t make any effort with their outfits. I noticed many had put on weight or became dowdier, and I didn’t want that to happen to me.’

‘Instead, I’d carefully watch my diet and workout to maintain my figure, then I’d go out every weekend and have so much fun showing it off. 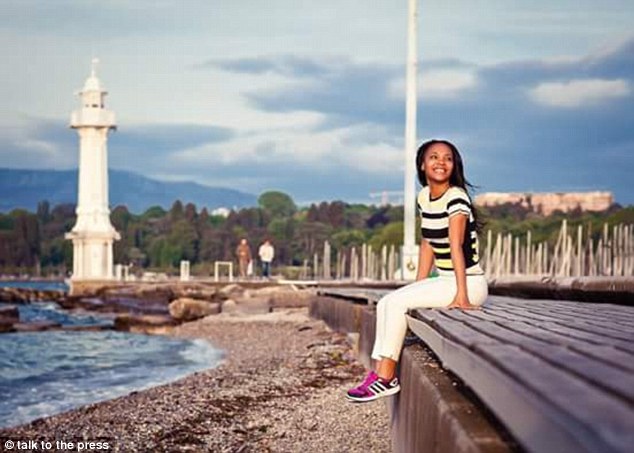 ‘Being single was a great incentive to stay in shape – I might not have had a partner to tell me how great I looked, but complete strangers would give me compliments which felt even better.’

She adds: ‘Relationships might make people happy, but they can also cause a lot of stress and upset.

‘I’ve seen the effect unhappy marriages, messy divorces and stressing about their children have had on my friends’ appearances.’

She further states that her family has accepted her decision to boycott relationships because they understand how happy single life makes her.

However, she says they believe she would ‘change her mind’ if she fell in love.

The 50-year-old says her decision has left her a fulfilled woman.

Photo credit: Talk to the press