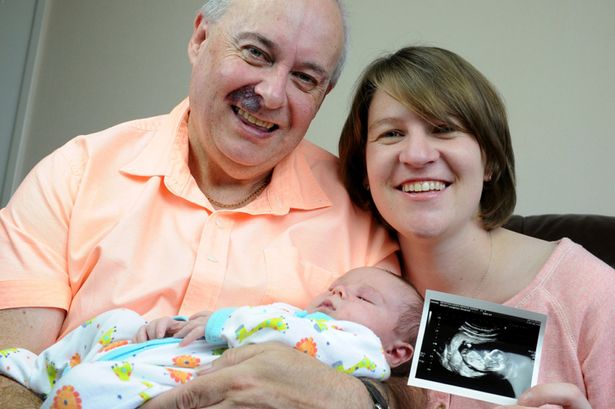 A couple with a 26-year age gap are celebrating the birth of their miracle baby – despite strangers assuming they’re father and daughter.

Sarah Leigh-Bergin from Nantwich, UK first met Mike at the time she was 19 and he was 45.

7 years later, they tied the knot despite some of their family and friends having reservations at first, but they now fully support their relationship, Mirror reports.

Sarah, who is now 31 years old finds herself correcting strangers who think her 57-year-old hubby is her father. By the time the couple started trying for a baby, they knew they would receive remarks about Mike being their child’s granddad. 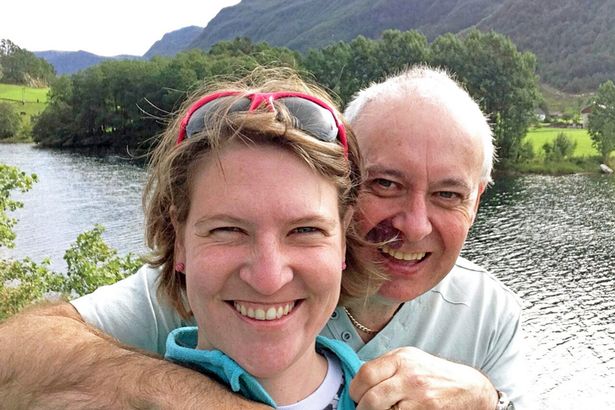 Despite all the challenges, the couple refused to give up on their baby dream, and later, luck ran their way as they finally found a clinic in Norway.

It took three attempts of IVF before she finally got pregnant in September last year. 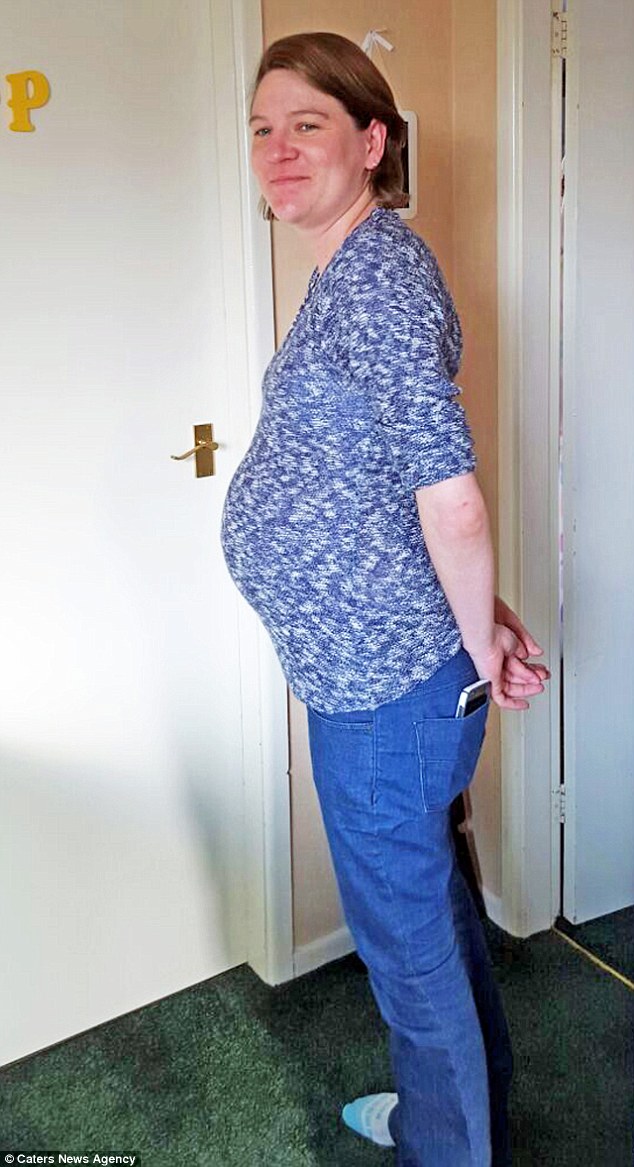 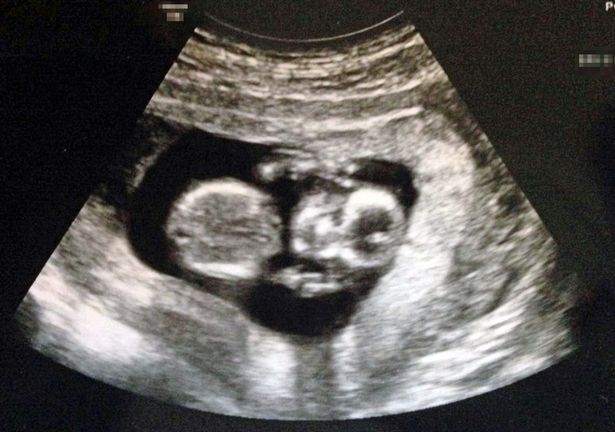 The delighted couple decided to tell their story in other to show other couples that age is just a number and to promote IVF clinic’s outside of the UK. 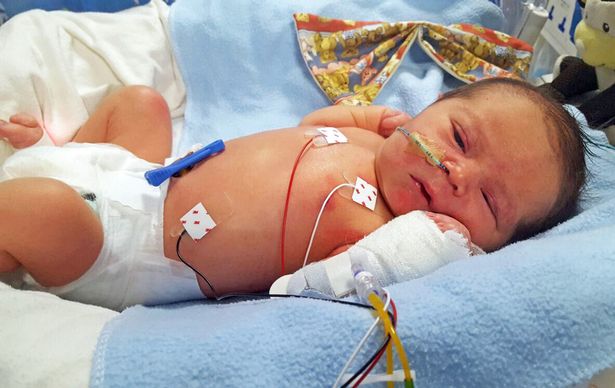 The new mum said: “Joshua is mine and Mike’s first baby together and we couldn’t be happier that we’ve now got our perfect family. Me and Mike have faced critics during our relationship, some people find our age gap uncomfortable.

“But in reality, we are just a normal couple who love each other unconditionally. I’ve had a few people refer to Mike as my dad when we’re out and about and now Joshua is here, people will assume he’s his granddad because of the age gap. 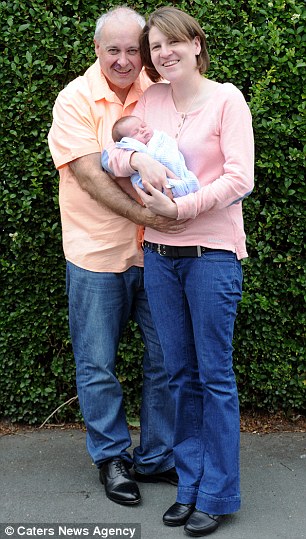 “We both just brush it off though, there’s no reason why we would be offended, it is what it is. Mike has said himself that if his daughter brought home a man 26 years older than her, he would question things too.

“My parents did ask questions, with some people assuming we had hidden motives for being with each other, but once they saw us as a couple, they could see how much we loved each other, they are now over the moon the have a grandson.

“Me and Mike had always wanted to start a family together and we often talked about it at the beginning of our relationship as I didn’t know if it would be possible but I knew we would need help either way.

The couple and their child are now back home and looking forward to the future together. 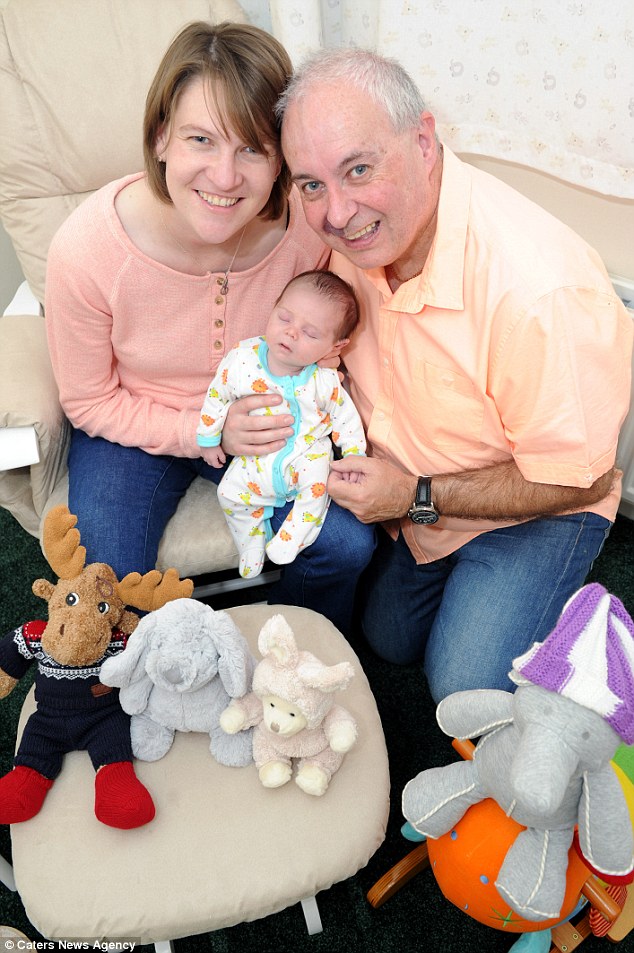 “Apart from being sleep deprived, we are doing perfectly fine with Joshua back at home,” Sarah said.

“He gave us a scare in the hospital as he picked up an infection and needed to be placed in high dependency unit for a few days, all we could do it change his nappy and stroke his skin through the incubator.

“But after 12 days he was allowed home and we could finally take over and look after him full time.

She continues: “I also wanted other people to know that despite mine and Mike’s age gap that couples can still conceive and have their own children even if they’re facing problems like we did.

“I couldn’t be happier now I’m a mum, and although I’m sure myself and Mike will get some remarks about his age as we push baby Joshua around together, we are determined to be great parents.