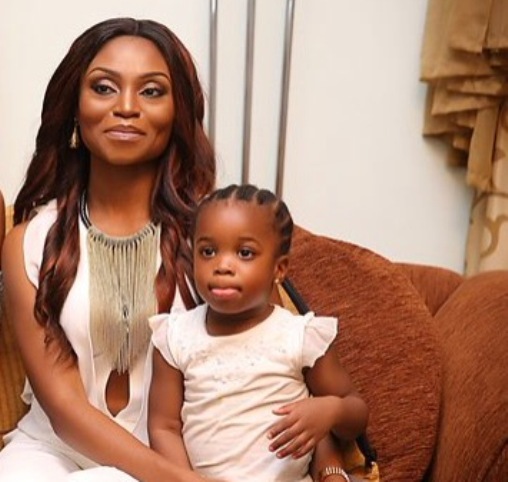 Nifemi’s older sister was potty trained at 22 months and I wanted her to also have the bragging rights to say she was potty-trained before 2!  Also, she was to start nursery school in September and I wanted her out of nappies before then.

The main clue she gave me was the way she squeezed her face whenever ‘madam poop’ was coming and she had been doing this since she was a few months old. Also, a few months before we took the potty training plunge, she always gave an affirmative nod when asked if she wanted to poo. These little clues delivered her, me, my wallet and the environment from the constant nappy changes!

I adopted a mix of no frills, military style, prayer and lots of praise approach. I gave us a week in August to crack this potty training malarkey! I chose a week that I knew I would be home so I could monitor the process. I explained what we were about to do and told her she was going to be able to start using the toilet like all the others in the house very soon. I don’t know how much of it sunk in but at least she was forewarned! 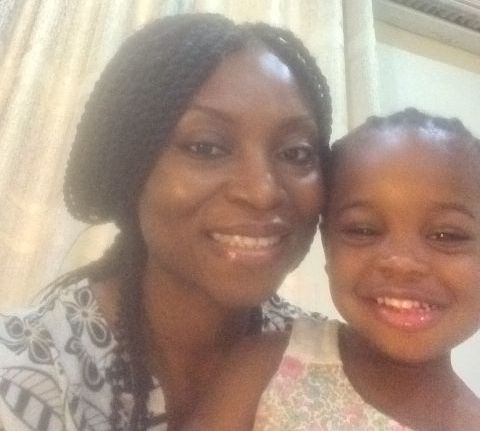 In as much as I adopted a military style, I wanted it be eventful, so, I invested in a potty that looked like an actual toilet. It even sang to her every time she sat on it to do a wee or poo. This was kept downstairs. Then, I bought a little kid seat that could fit a regular toilet seat and that was used upstairs. The kid seat takes out the hassle of cleaning a potty and teaches the child to use a real toilet.

READ ALSO: Potty Training: 5 Signs That Your Child Is Ready

The potty had the novelty element and the seat made her feel like the others in the house. I used one of her dolls as an example for the potty and myself as an example for the toilet seat. I then piled her with lots of water to encourage a full bladder so as to give her enough times to practice this new way of living! I also gave her lots of praise. The whole household celebrated her with clapping, dancing and words of praise anytime she did a wee or poo in the right place and I think this really encouraged her.

I did not use diapers or pull-ups during her waking hours that week. This is where the no frills/military approach kicked in. She wore no form of underwear for the first couple of days and then she started wearing pants by day 3. In my opinion, pull-ups and nappies give a false sense of security, prolong the potty training process and cause confusion for the child. People say this method is harsh but it pays off in the long run.

READ ALSO: Been There, Done That: Mums Share Tips On Potty Training

There were lots of accidents, particularly on the first day. Despite watching her like a hawk with repeated calls and reminders to do her excreting business in the potty or toilet and asking her every 20 minutes if she needed to wee or poo, at about 8 on that first morning, I saw water trickling down her legs and quickly grabbed her and sat her on her potty where she ended up finishing the job. I clapped and sang for her for doing a bit of her wee-wee in the toilet.

Then, I introduced pants and encouraged her to be more vocal about when she wanted to wee. She would come to me to say, ‘Want wee-wee, mummy.’ I helped her pull down her pants and she sat on the potty herself. Again, this action got lots of praise and encouragement from all of us at home and she revelled in it and started pretending to wee so she could get more praise! By the end of day 3, she started congratulating herself anytime she used the potty or toilet without any accidents, saying, ‘I wee-wee potty.’

Some potty training articles advise you to take the child out to a place they love by day 4 to test what has been learned so far at home. I don’t agree. If you don’t have to go out, please stay home and let the child get a good grasp of what is happening as this helps them become comfortable with the new routine.

I gave myself a week and by day 6, she was more confident in her new routine.  We went out on day 8 and she didn’t have an accident. I made sure I kept asking her if she needed to wee or poo, so it stayed at the forefront of both our minds.

It’s seven months on and by God’s grace, she has had 2 accidents and those were times when she had asked to go but wasn’t taken quickly enough.

Potty training doesn’t have to be daunting and it shouldn’t take weeks. Dedicate a long weekend or a week to it, and commit to no diapers when they are awake. Be watchful, patient and ready to always ask if your little one needs to go. Be willing to do lots of cleaning in the first few days and offer praise for every achievement!