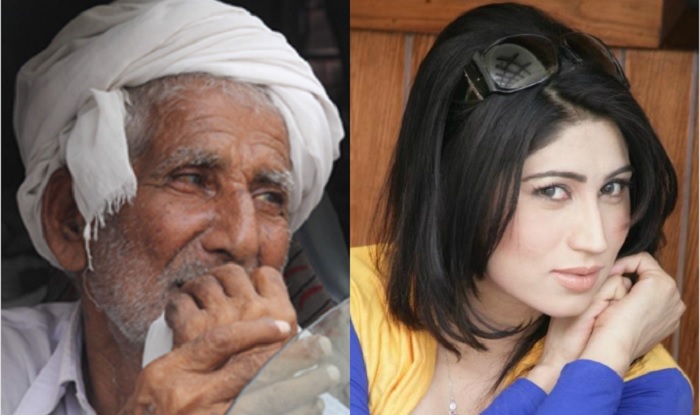 Yesterday, Pakistan‘s Kim Kardashian and internet sensation Qandeel Baloch, who was murdered by her younger brother Waseem Mohammad on Friday night in an apparent ‘honour killing,’ for posting controversial pictures of herself on social media was laid to rest in her ancestral village Dera Ghazi Khan district. 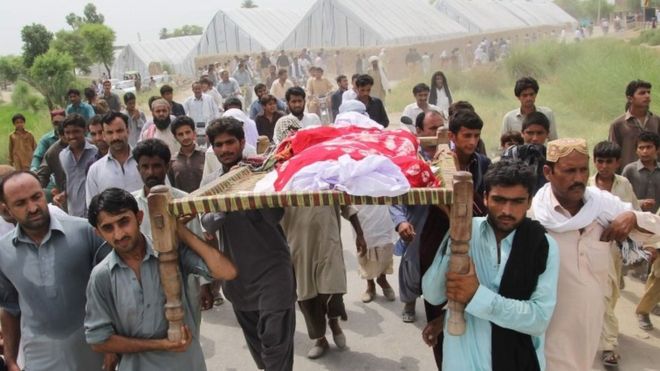 Speaking to the media during the deceased burial rites, her father Mohammad Azeem denounced his son and the murderer of her daughter, Waseem, and promising that he will pursue the murder charge against him, BBC reports. 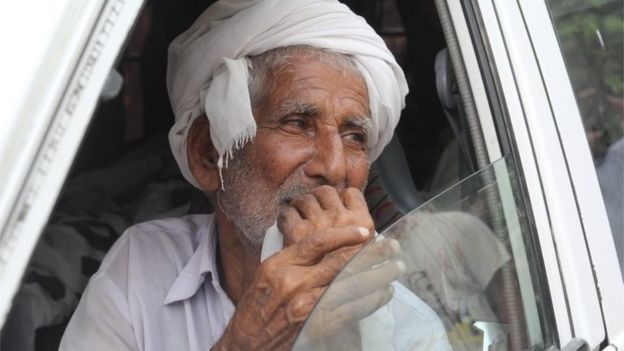 “She supported all of us, including my son who killed her.

”She was my son, not a daughter. I have lost my son. She supported all of us, including my son who killed her,” Mohammad Azeem said.

He further stated that his sons were unhappy with her ‘achievements’ and vilified her, even though she supported them.

The residents of the village also took the same stand, and censured the killing as a ‘brutal act’.

The 26-year-old lady whose real name was Fauzia Azeem, gained popularity after posting suggestive or outspoken photographs, comments and videos on social media.

Her death has sparked a debate over “honour killings” and what is acceptable behaviour online for women in Pakistan.

Dawn News gathers that the deceased was trying to arrange marriage for Waseem. The woman who had been approached by Qandeel to ask for her daughter’s hand in marriage to Waseem, said:

“It seems unbelievable that she has been killed by a brother for whom she was trying to arrange a marriage.”