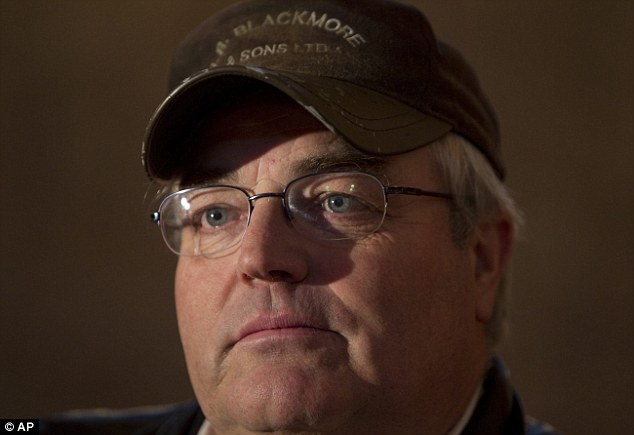 So Sad! UNICAL Student Dies After ‘Monster jeep’ Drops Her Off

Winston Blackmore, Canada’s biggest polygamist with 27 wives and 145 kids has insisted that polygamy should not be legalized. He said that legalizing polygamy could lead to the exploitation of women.

Dailymail reports that the 59-year-old Canadian husband, who is also the leader of a polygamous Mormon fundamentalist group in Canada, is being prosecuted by the Canadian government for polygamy. 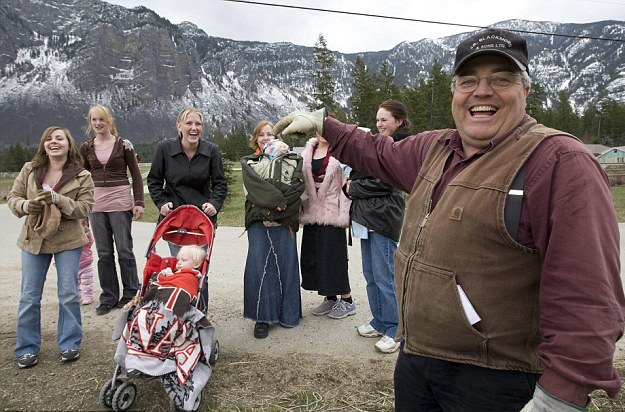 Blackmore, who was a bishop for the polygamous Fundamentalist Church of Jesus Christ of Latter-Day Saints, told an audience in Salt Lake City on Friday that he doesn’t favor the legalization of polygamy and also gave reasons to support his views. 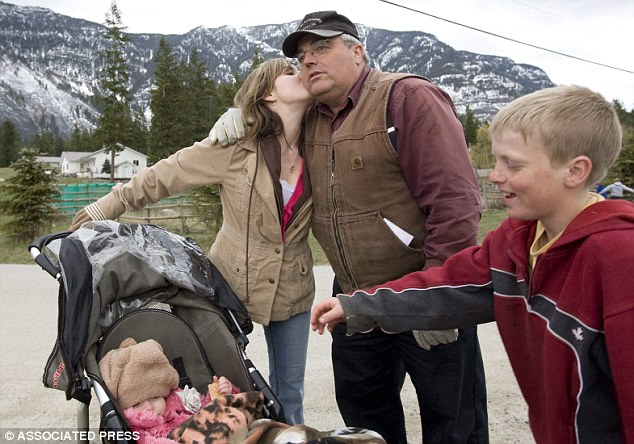 According to him, he fears that legalizing polygamist would lead to the exploitation of women, adding that Canada has changed the definition of common-law marriages in order to prosecute him.

He said that he and his wives are officially ‘friends’ and that despite them being friends, ‘they still charge us with polygamy’. He also said that he never courted any of his wives and instead some of them approached him about becoming his wife.