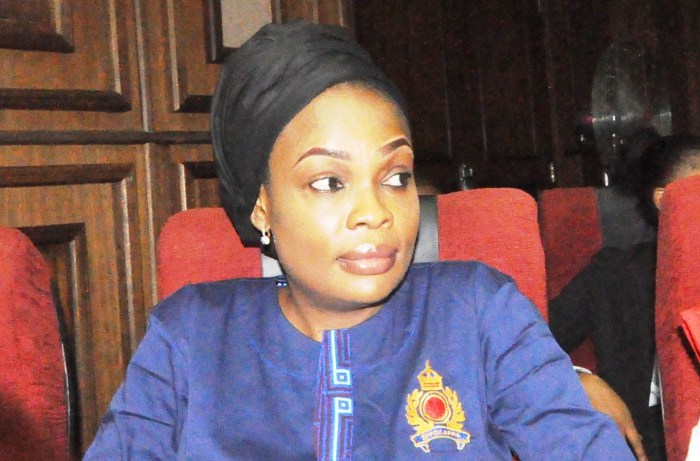 Franca Asemota,  a 38-year-old trafficking boss known to her victims as Auntie Franca, who reportedly used ‘juju magic’ against Nigerian women and children she helped to bring into Europe and force them into prostitution, has been sentenced to 22 years imprisonment today by the UK court.

David Davies, CPS , London reviewing lawyer, said: “This case demonstrates how the CPS will work with partners, in the UK and overseas, in order to tackle the trafficking gangs who make huge profits from human misery.

“Franca Asemota played a key role in exploiting the poverty and vulnerability of her victims with the aim of forcing them into prostitution to make money for criminals.

“These girls were from poor, rural backgrounds with little education or knowledge of the world. They were targeted because of this and promised legitimate jobs in Europe. Only when they were far away from their homes were they told the truth – that they would have to work as prostitutes.

“The traffickers used alleged juju magic to exert complete control over their victims, using rituals to ‘curse’ them and ensure their compliance. The girls were told that if they disobeyed their captors or tried to escape, the curse would cause them injury, infertility or even death.

“Although only five victims have been identified the evidence showed that she facilitated the trafficking of around 40 people, mainly young girls, between August 2011 and May 2012.

“I would like to thank the victims in this case for supporting the prosecution and giving evidence in court. They have been through a traumatic ordeal and their bravery and courage has helped bring Asemota to justice.”