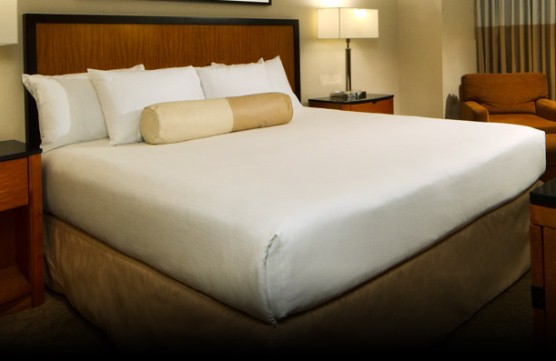 Dear MIM: 3 Years And A Baby Later, My Marriage To My Supposed Soulmate Is A Total Nightmare

An undisclosed lecturer at the Delta State University, Abraka, was reportedly arrested nude at Wembley Hotel, Abraka, while with a student, Esther Omokinovo, after the latter schemed his arrest.

According to the New Telegraph, Esther had told the police on July 19 that the lecturer, said to be her Course Adviser at the Primary/Nursery Education Department of the University, has been harassing her sexually and threatening to fail her if she refused to yield to his sexual advances.

She reportedly briefed the police again two days later that she had agreed to have sex with the lecturer, disclosing the date and venue to enable the police catch the lecturer redhanded. The randy lecturer subsequently fell for her trap and was nabbed.

The state Commissioner of Police, Zanna Muhammed Ibrahim, confirmed yesterday at the command headquarters in Asaba that the lecturer was caught nude, ready to have a field day, when he was arrested.