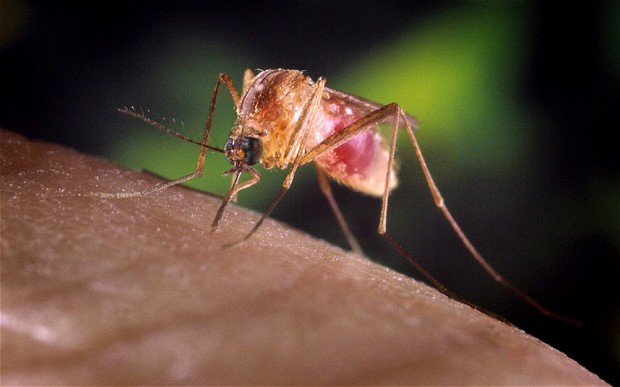 With the increased rate of the proliferation of fake drugs in the country, the Federal Government has alerted its citizens of two confirmed falsified versions of Quinine Sulphate in heavy circulation.

According to a statement signed by the Director, Media and Public Relations of the Ministry of Health, Boade Akinola, the two falsified drugs contain zero active pharmaceutical ingredients, Punch reports.

The statement also revealed that the drugs are majorly being circulated in West and Central Africa, particularly in Cameroon and Democratic Republic of Congo.

She added that the implication of using the falsified one is that it will not be effective and may also lead to other health challenges adding that one of the fake products was named Quinine Sulfate 300 mg with 1000 Tablets per container, Batch Number 10H05, expiry date 09/2018 and it manufactured 09/2014.

In addition, the director said the other version of the fake drug was Quinine Sulphate 300mg with 100 Tablets per container; batch F4387, expiry date 11/18 and its date of manufacture is 12/14.

She explained that the second product was manufactured in India by CAD Pharm, and it was discovered in Bunia, Democratic Republic of Congo.

She then advised citizens to be vigilant and report to the nearest National Agency for Food and Drug Administration, NAFDAC office anywhere the drugs were spotted including hospitals and pharmaceutical stores.