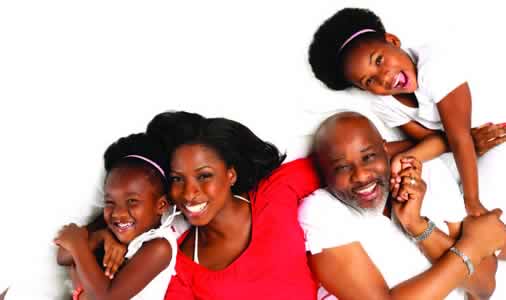 In a recent interview with Punch, motivational speaker and life coach, popularly called The Catalyst, Mr. Lanre Olusola reveals his first experience as a father and what it takes to be a real father.

During the interview, the father of two dished out advice to all married men and dads. See interview below…

What does fatherhood mean to you?