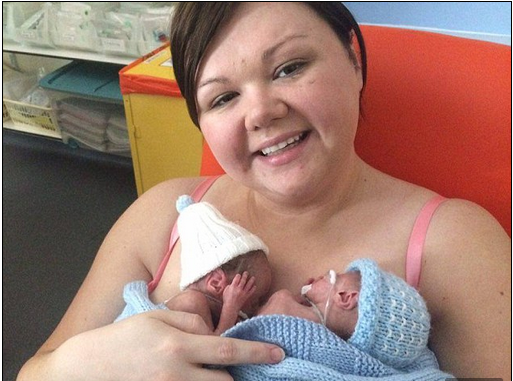 Dear MIMsters: I don’t want to quit my marriage. What should I do about a husband like mine?

Lynn Donelly, 34, who is married to Tony Donelly, was diagnosed with ‘polycystic’ ovary syndrome when she was fourteen, and always knew that conceiving a child would be difficult.

According to Dailymail, the couple spent a decade undergoing procedures to aid them in starting a family including ‘intrauterine insemination’, a treatment which involves placing sperm in the woman’s uterus to facilitate fertilization funded by the National Health Service. (NHS)

Following this, in September 2013, the couple gave IVF a try, however, this caused a serious health scare for Lynn who was rushed to the hospital for treatment of ovarian hyper stimulation syndrome (OHSS). After signs of improvement began taking effects, doctors recovered 39 eggs as a result of IVF, however, only 3 were fertilized.

In September 2014, only two of the eggs were feasible and so they were implanted into Lynn. The couple who hoped for the best were filled with awe when they discovered they were pregnant. Recalling the moment Lynn said: 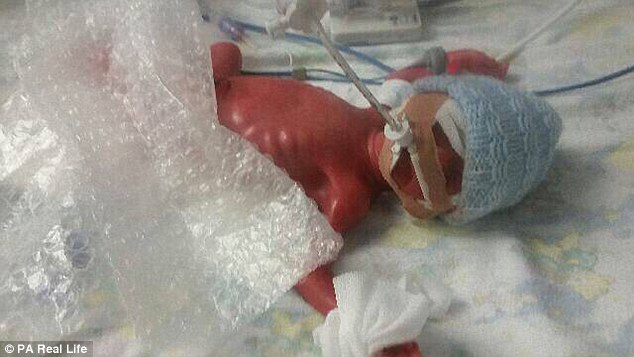 “It felt surreal, it was the first time ever I’d seen a line come up on a Clear Blue test. At six weeks pregnant I went in for a scan and they found two heartbeats. It was a buy one, get one free.”

At just 23 weeks of pregnancy, Lynn began contracting. The doctors explained how babies rarely survived during this stage and so Lynn was determined to hold them in a little longer.

“I knew I had to keep them in there for as long as I could. But at 25 weeks, I was having more contractions, and my husband realised I was going into labour,” she said.

“They looked like dolls, they didn’t look real. Their skin was so transparent you could see their blood and muscle. I thought they were gone.” 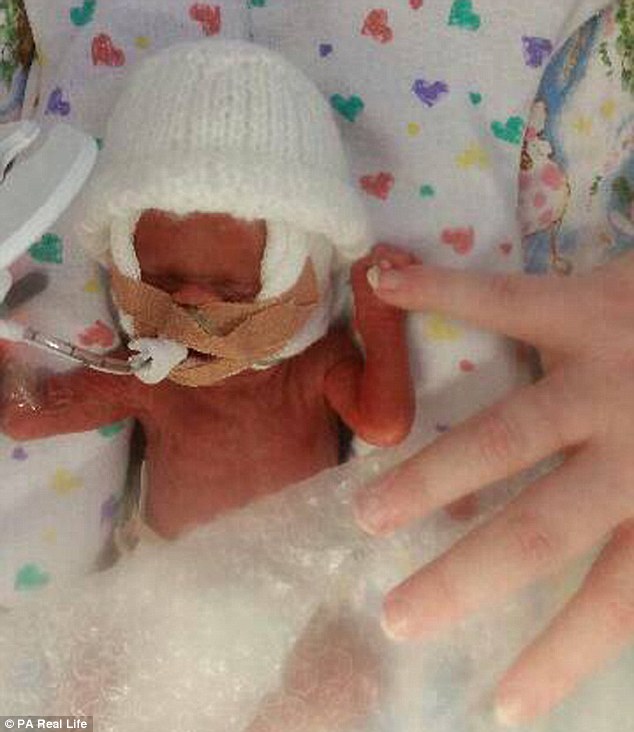 Doctors geared all efforts towards ensuring the survival of the newborns, including using a plastic wrap to help the premature babies retain their body heat. Surgery was performed on Logan, at four weeks old, to fix a heart valve. Also, Lewis was suffering from E. coli, meningitis, sepsis and a cold sore virus at only 6 weeks old, and so he was placed on a high frequency oscillator, a machine that breathes four times the capacity of a normal lung to regulate his breathing.
Lynn had the opportunity to hold her newborn, five weeks after delivery, and was able to take them home, 13 weeks after her due date.

“I didn’t hear them cry until the end of March and it was the tiniest, wee cry – it was the cutest thing in the world. You don’t get sick of hearing that. Despite what we’ve been through we’re very lucky. There are some babies who don’t make it, or some babies who have even more complications than what our boys have had. It’s amazing, I was meant to be a mum,” Lynn said.