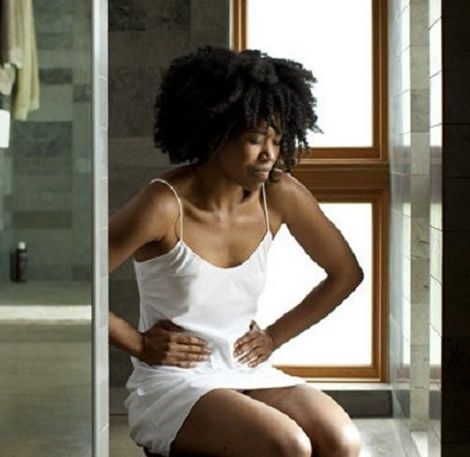 Imagine getting a day off work when you are on your period. Wouldn’t that be awesome?

This is exactly what is happening in Zambia right now.

Zambia’ s lawmakers have instituted a law in Zambia that allows women take one day off in a month as holiday during their menstrual cycle. The day which is dubbed ‘mothers day,’ stipulates that women can be absent from work for one day a month without providing any medical justification. An employer who denies female employees this entitlement is liable to be prosecuted.

A supporter of the law, Ndekela Mazimba, who spoke with BBC, said:

“I think it’s a good law because women go through a lot when they are on their menses (periods). You might find that on the first day of your menses, you’ll have stomach cramps, really bad stomach cramps. You can take whatever painkillers but end up in bed the whole day. And sometimes, you find that someone is irritable before her menses start, but as they progress, it gets better. So, in my case, it’s just the first day to help when the symptoms are really bad”

The Zambia Congress of Trade Unions (ZCTU), the umbrella body representing the country’s workers, is also a supporter of the law. A representative Catherine Chinunda, stated that:

“We have been educating women about Mother’s Day, telling them that on that day, they are supposed to rest and not even go shopping or do other jobs because that is wrong.”

Despite so many who applaud and appreciate the holiday, a lot of other people have condemned it saying it is bad for business.

For instance, Mutinta Musokotwane-Chikopela, a married mother of 3 says:

“I don’t believe in it and I don’t take it. Menses are a normal thing in a woman’s body, it’s like being pregnant or childbirth. I think women take advantage of that, especially that there’s no way of proving that you are on your menses or not. The problem in Zambia is that we have too many holidays, including a holiday for national prayers. So I guess Mother’s Day makes those that love holidays happy.”