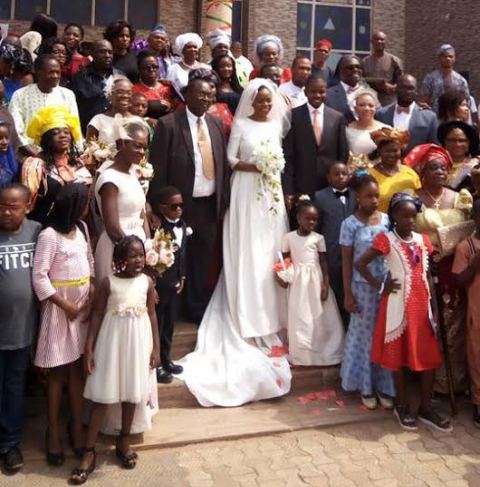 Somto, one of daughters of former NAFDAC boss, late Dora Akunyili, got married to her lover, Chinonso Asuzu, last weekend.

The wedding ceremony which took place in the bride’s family house in Agulu, Anambra state was attended by friends, family and well wishers, among which is the former governor of the state, Peter Obi. 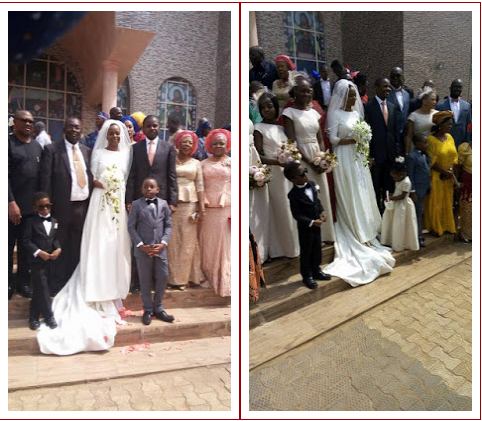 According to information gathered, the pair were introduced by a mutual friend in 2012. At that time, little did they know that they were birthday mates. And to solidify their relationship, Chinonso usually showered Somto with gifts on her birthday every year. But in December 2015, the pair met for the first time, had a brief courtship before things moved smoothly for them and they got engaged in May this year
The beautiful Somto, a graduate of the Chicago Medical School in Illinois, is the third child of Dora and Chike Akunyili. She is currently in her final year of radiology residency training at William Beaumont Hospital, Royal Oak Michigan. 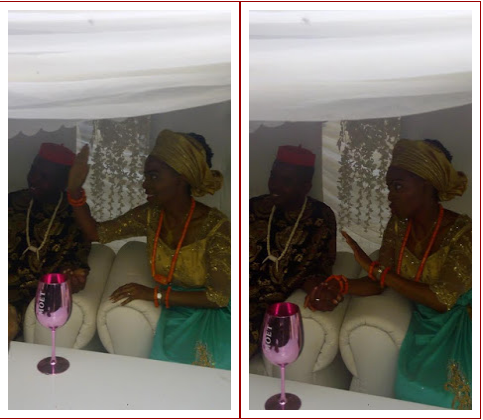 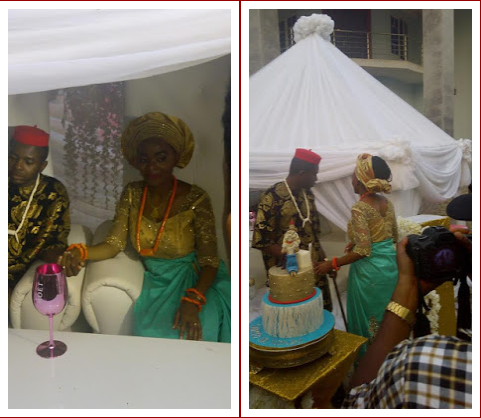 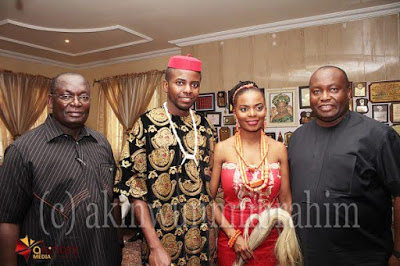 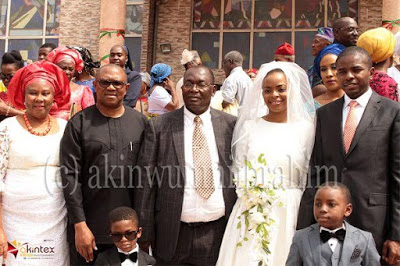