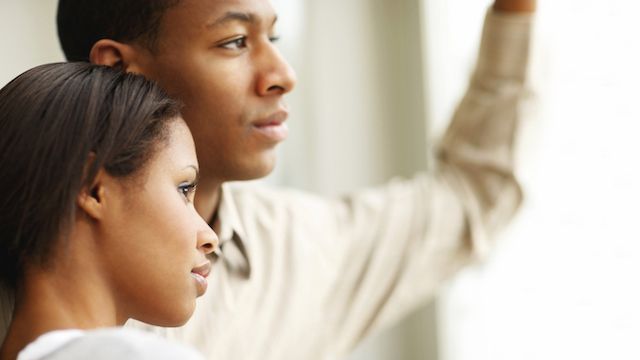 Fabulous at 44! See All the Fun Photos From Ibinabo Fiberisima’s Birthday Party

A miscarriage is scientifically defined as the spontaneous loss of a fetus before it is viable. A viable fetus is a baby that has the ability to survive outside the womb by itself. Most times, medical experts conclude that a legitimate miscarriage is one that happens before it hits the 20th week of gestation. Recent findings indicate that a miscarriage can happen anytime from the 1st month to the 9th month of pregnancy.

Four years ago, a report by a team of gynecologists was published by Citizen Newspaper, stating that over 30% of pregnancies end up in miscarriages.

A miscarriage can be caused by a number of reasons ranging from natural or health-related causes to unnatural causes. Listed below are some uncommon factors that can cause miscarriages:

Chromosomes are the tiny structures in each cell that carry our genes. Every human being has 23 pairs of them, one set from our mother and one set from our father. A chromosomal abnormality is when the egg and sperm meet and one or the other is faulty, making it impossible for them to line up properly. In a case like that, the resulting embryo has and the pregnancy usually results in a miscarriage.

When there is a misshaped uterus or one that is divided, a miscarriage is very likely to occur because the embryo either can’t implant or once it does implant, it can’t get the nourishment it needs to survive. A weak cervix is another cause. Towards the end of the first trimester, the fetus is big enough that the cervix starts to expand. If the cervix is weak, it won’t be able to hold the fetus in.

Jonathan Scher, MD a fertility specialist in Manhattan and co-author of Preventing Miscarriage: The Good News (Collins 2005), explains immunological disorders as when:

“A fertilized egg sends a message to the mother that says ‘don’t treat me like a germ,’because the human body is designed to fight foreign bodies like the egg a woman produces and sperm. A pregnancy can proceeds without incident, in some cases, though, the embryo isn’t accepted by the woman’s body. Antiphospholipid antibodies—antibodies that attack one’s own tissue, including embryos—account for many miscarriages that physicians used to think were unexplainable.”

Women with PCOS have high levels of the male hormone testosterone which, among other things, causes irregular ovulation and menstruation. In relation to pregnancy, it causes insulin resistance, which prevents the endometrial lining from maturing properly, and thus making it difficult for the pregnancy to make it to full term.

The human body is home to many  micro-organisms. Some live harmlessly and even help the function of the body and digestive system. Mycoplasma Hominis and Ureaplasma Urealyticum are two of the dangerous bacteria that live in the genital tracts of healthy men and women, but can increase the risk of miscarriage. Women who have this bacteria are a risk of having their endometrium (the lining of the uterus) inflamed, making it impossible for an embryo to develop.

Always remember to have regular health checks, and check all the necessary details about your self and your partner, especially before trying for a baby.