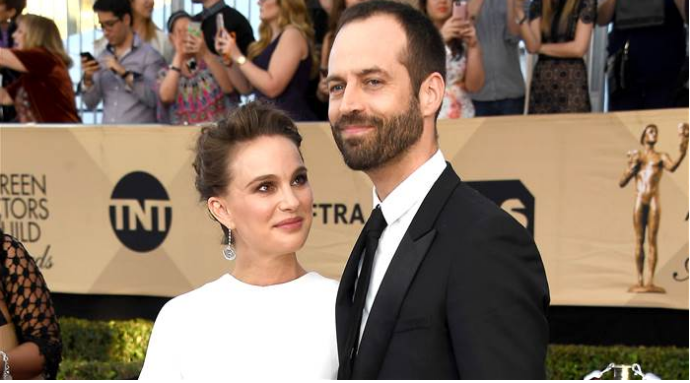 Reps of the couple confirmed the news to E! saying: ” Mother and baby are happy and healthy”.  Portman and French choreographer Millepied, 39, are already parents to son Aleph, 5½.

The exciting news explains Portman’s absence from the Oscars this past Sunday where she was nominated for her portrayal of Jackie Kennedy Onassis in the film “Jackie,” which she had been promoting throughout her pregnancy.

The actress who spoke about parenthood after the birth of her first child said:

“Parenthood made me much calmer under stress, because there’s that weird parent thing you develop, that when things get really bad, your voice gets calm and your blood pressure slows, and you can make everything okay again.”

Portman, further explained that time seems to move very quickly when one becomes a parent adding that:

“I hate saying it, cause ugh, we hated it so much when people said it to us. They always said it, and now we say it, and it’s awful, and we’re old. But it’s also true.”

Congratulations to the couple.