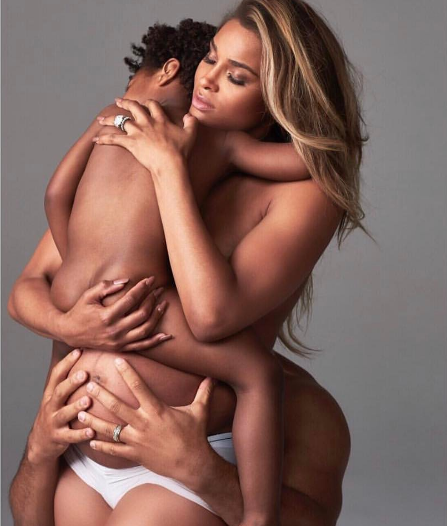 Accidental Starvation: Mom who Lost her 19 Day Old Son Links it to Pressure to Exclusively Breastfeed

Hot mama, Ciara has released new maternity photos of herself, which also features her 4-year-old son, Future Jnr and husband, Russell Wilson, 28, for an interview in Harper’s Bazaar Magazine. The magazine describes Ciara as “more powerful than ever”.

In the interview, the soon-to-be mum, 31, who won’t say when she’s due, only that she has two babies on the way, talks about her pregnancy, the importance of women supporting other women and many more.

On being all about family right now:

”I’m just super excited about this time in my life. Like, Oh my gosh, I can see my son running around, and soon it’s going to be two of these creatures running around! Our hands will be full of non-stop action.”

On her hubby supporting her:

”If someone’s not supporting you and your vision and your dreams —whether it’s your relationship partner, your friend, whomever, then you’ve got to make sure to keep it moving. If people aren’t lifting you up, even if you’re the strongest person in the world, eventually it does chip away at you. You don’t even realize that you’re losing yourself. And that’s the scariest place to be in life… I don’t want to lose myself. I love myself too much. I love life too much.”

On Future Jnr’s reaction to her pregnancy: 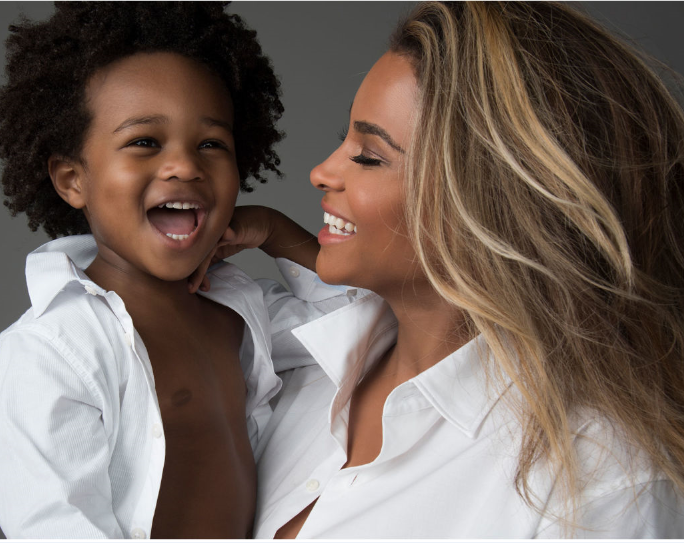 ”He’ll randomly pull my shirt up and be like, ‘I want to see the baby.’ ‘Hello, baby. How you doing, baby? I love you, baby. Okay, talk to you later, baby. Bye, bye.’ Then he’ll kiss me on my belly and put my shirt back down.” 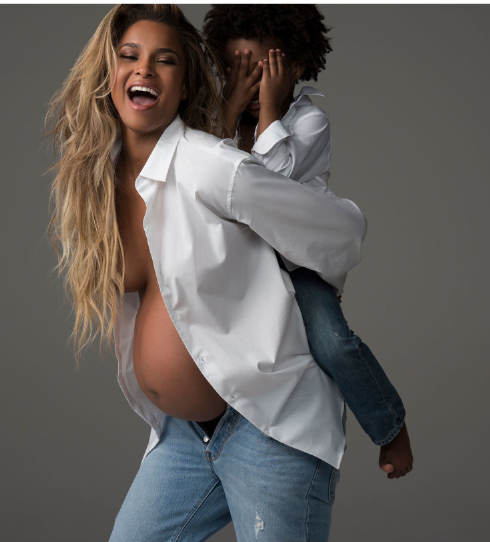 On women supporting other women:

There’s this unspoken word: love. When you meet successful powerful women, you show each other love, because it is a tough environment.

On calling herself tough, but later admits her definition of tough has changed: 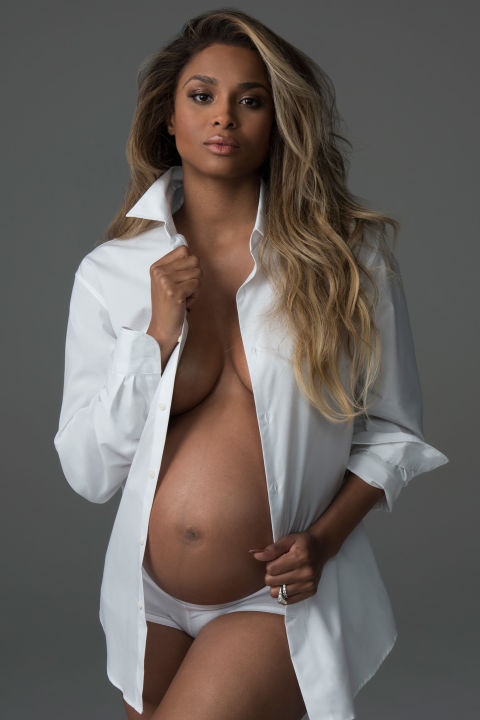 ”Before, tough was kind of like, if something happened that was wrong, I’d just keep moving. It was a bit of a challenge, you would build friendships, and then you’d have to say goodbye. I do think part of that made me kind of tough. Emotionally tough. The truth of it is, it helped me with being able to accept cutting things off… Which I think is a good thing; maybe it could be a bad thing, because it can make you cold in that way.

JAY-Z Talks Fame, Lockdown Life With Family, His Parenting Goals And How He Will Like To Be Remembered In Rare Interview

Once you’re able to really be truly truthful with yourself, it’s life changing. You have way more compassion than you imagine, you’re sensitive to the right things. The birth of Baby Future taught me patience, “above all.”

However, after Ciara posted the family photo on her page, a lot of people expressed that they  think the photo is inappropriate, especially with the son been nude.

Read some comments below… 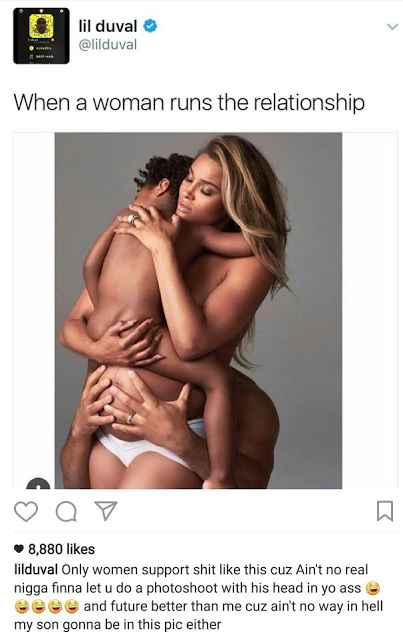 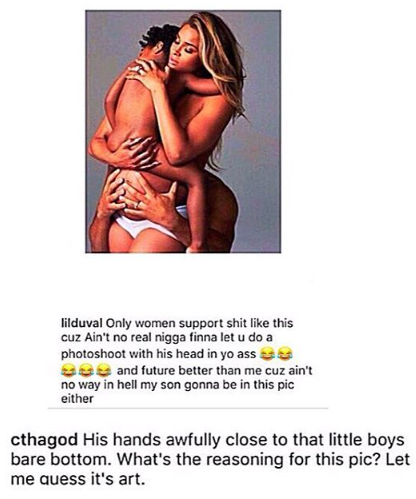 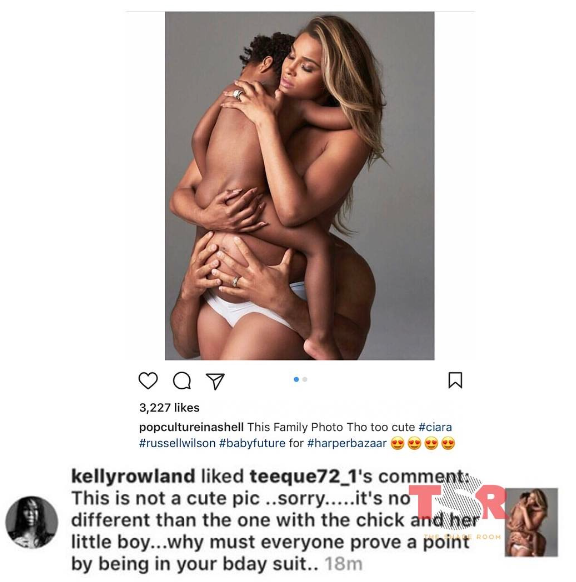