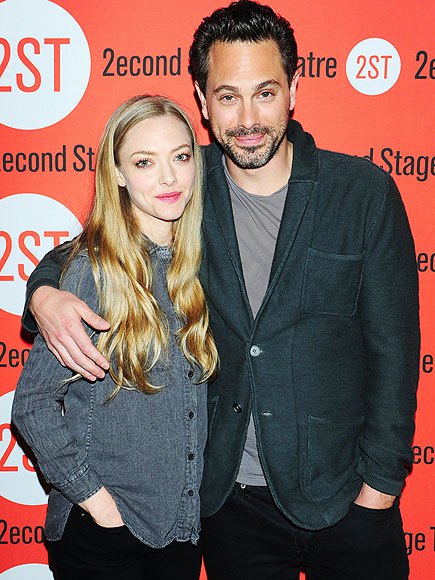 Amanda Seyfried and Thomas Sadoski got married secretly over the weekend and everybody is ecstatic for them.

“We eloped. We just took off into the country with an officiant and, just the two of us, and we did our thing,” said Thomas Sadoski  on a Thursday appearance on The Late Late Show with James Corden. 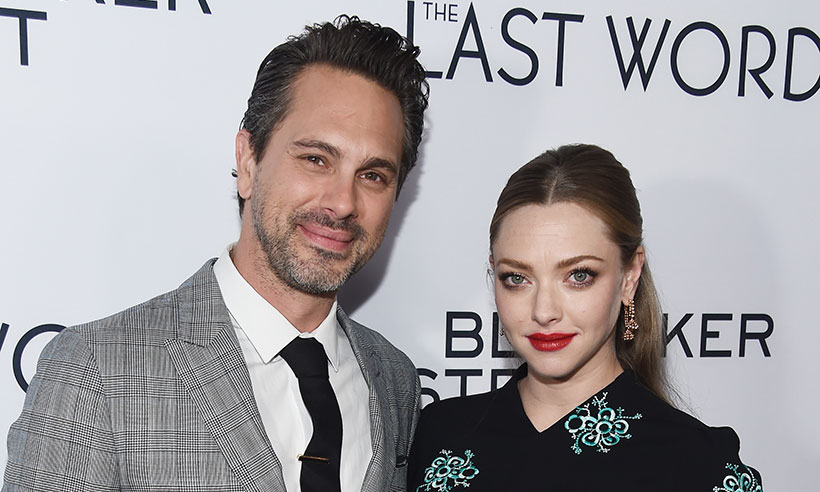 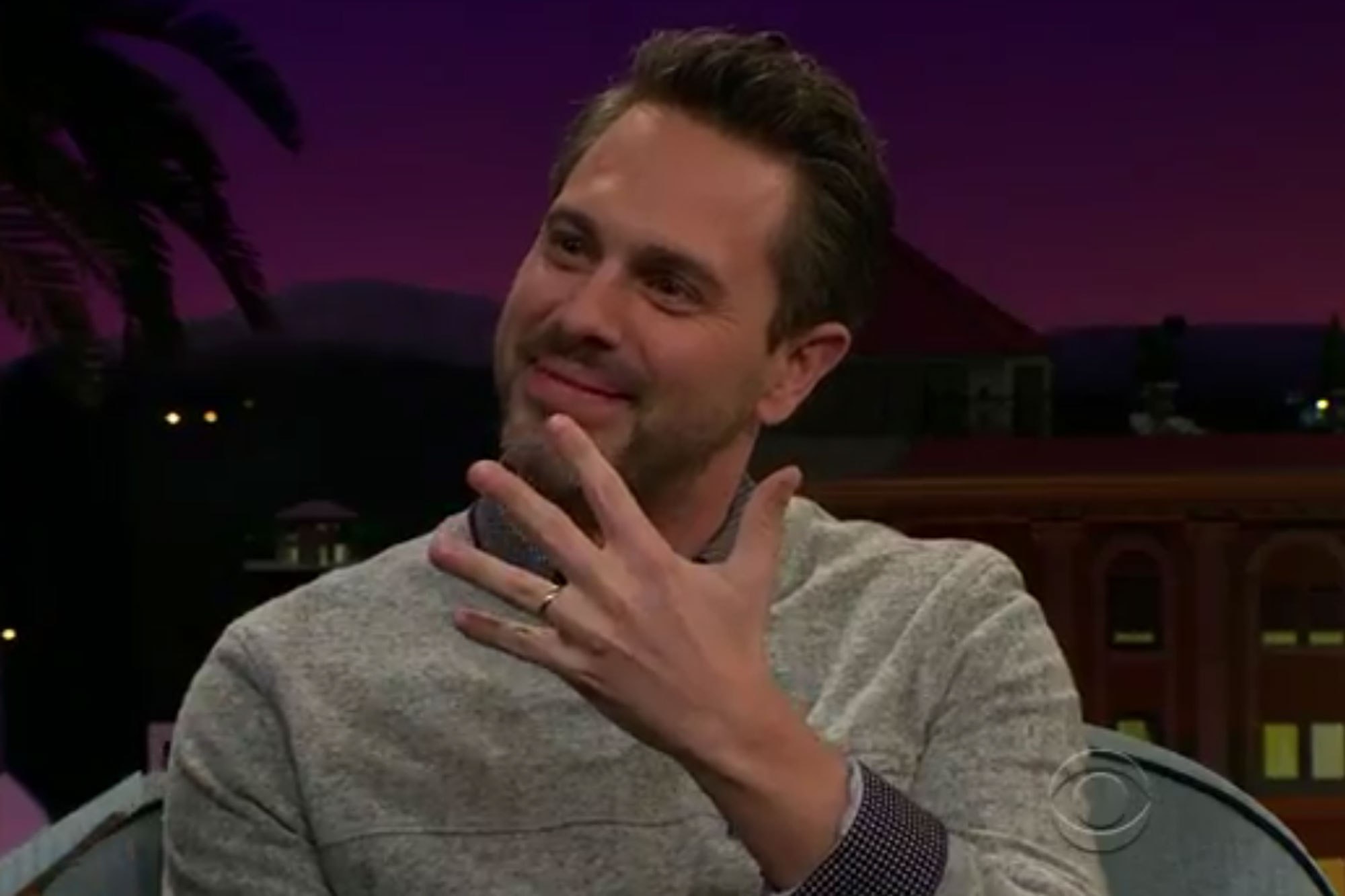 “Listen, she’s the person that I love, admire, respect most in the world,  It was beautiful. It was everything that it should be,” he said. “It was just the two of us talking to each other.” Sadoski continued

Beyoncé Breaks Silence On Forgiving Her Husband, Jay Z After He Cheated And The Lift Fight In Explosive Renaissance Album

The couple are also reportedly expecting their first child together as Amanda was spotted showing off her baby bump. They officially began their romance on the set of their upcoming film The Last Word. 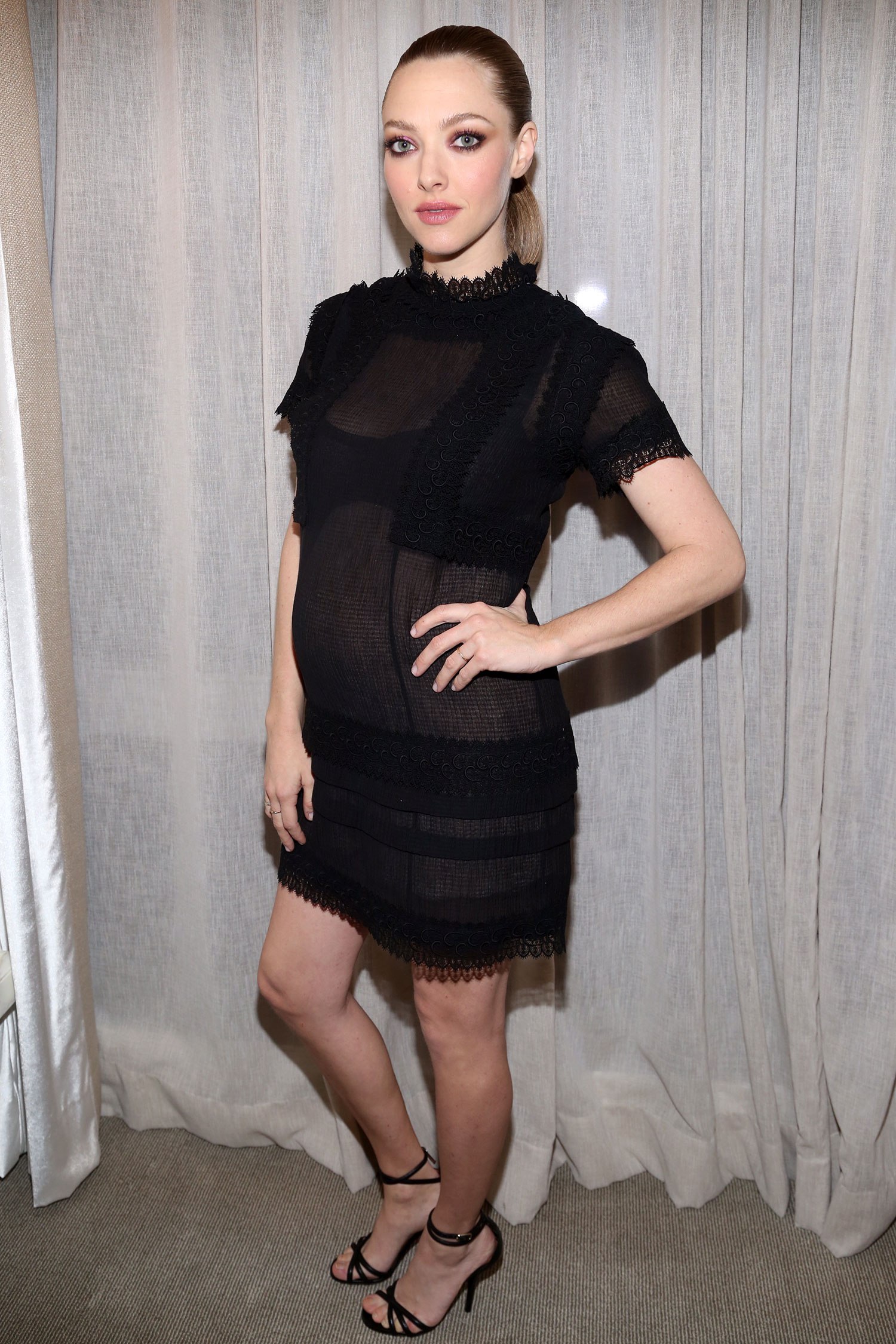 People also reports that Thomas opened up about being a father. He told People that he was excited and terrified about fatherhood at the same time. He however cant wait to start the journey with his wife, Amanda