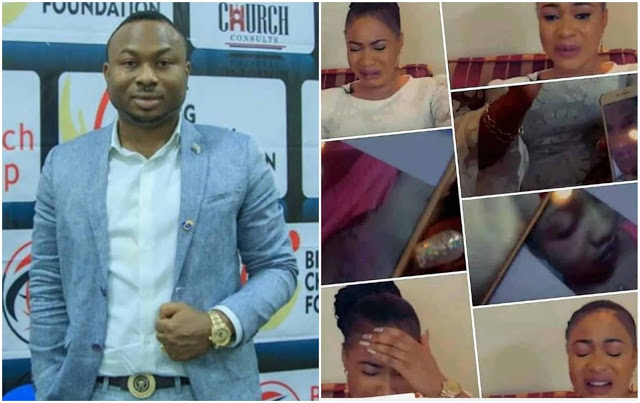 Tonto Dikeh‘s enstranged husband, Olakunle Churchill, is finally expressing his true emotions about his failed  marriage, after he was accused of cheating and physically assaulting the actress and mother of his 1-year-old son amidst their marital crisis (read here).

Churchill, however took to Instagram to post this cryptic message and his caption read: “Real eyes realize real eyes”. 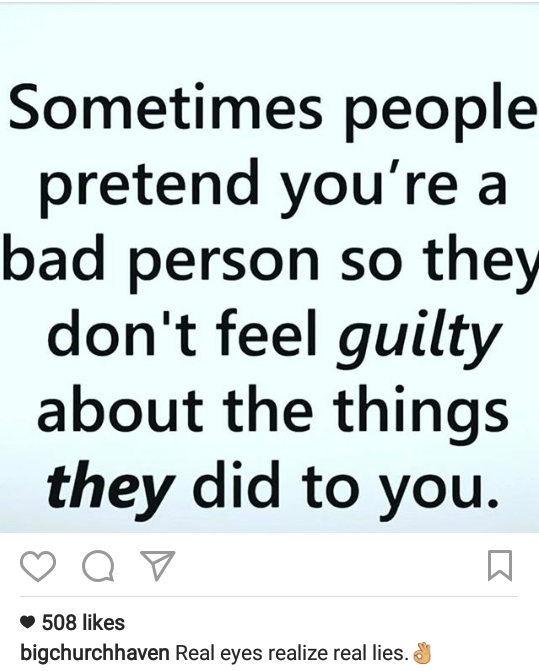 “Sometimes people pretend you’re a bad person, so they don’t feel guilty about the things they did to you”.

Hoping he shares his own side of the story too.