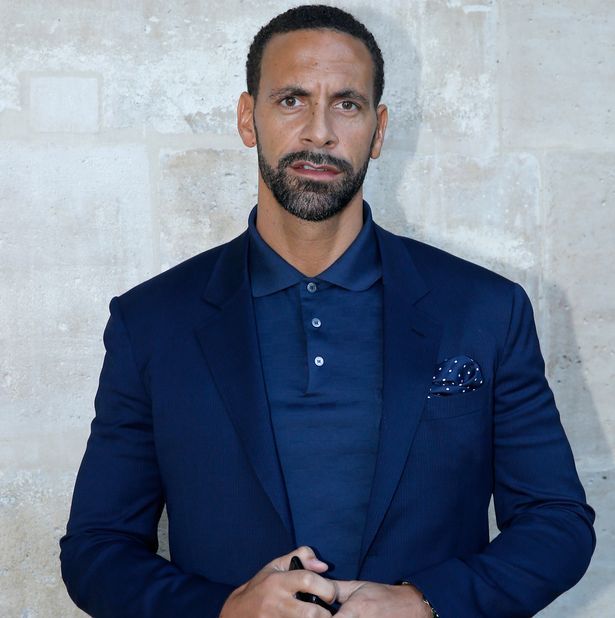 Man Douses Daughters with Petrol for this Unbelievable Reason

Former Manchester United footballer Rio Ferdinand, opens up in an interview, where he spoke about how he turned to alcohol to get through grief, after his wife, Rebecca Ferdinand, died due to breast cancer in May 2015. She was just 34. They met in the late 1990s and wedded in 2009. He was set to retire the month she died and was looking forward to being a complete family man. 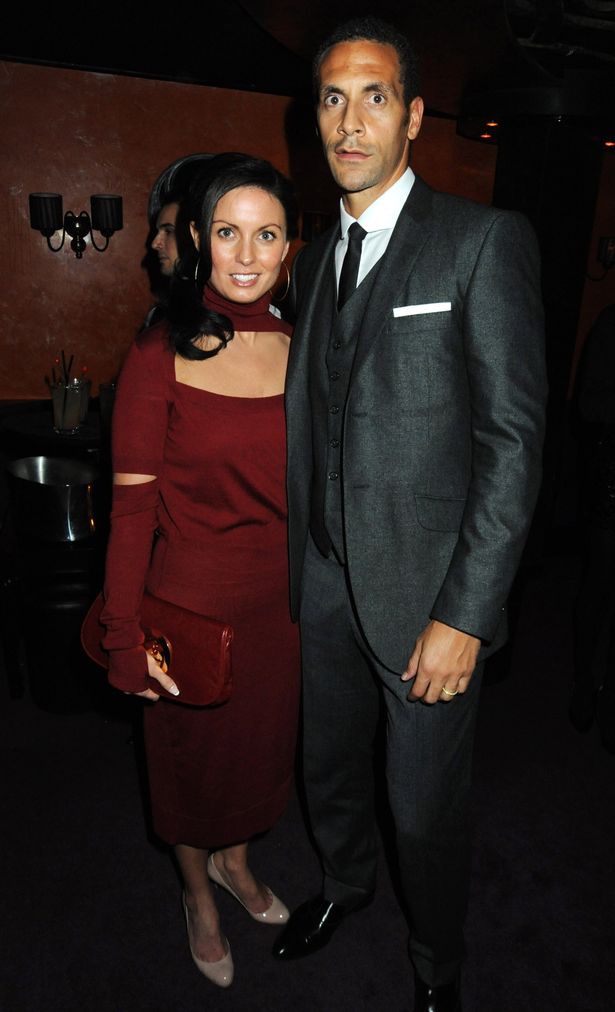 Rio, 38 years, shared that he eventually faced problems in his football career, which was at its peak, when he had to step into the shoes of both mummy and daddy and tell his children that she was not coming back. 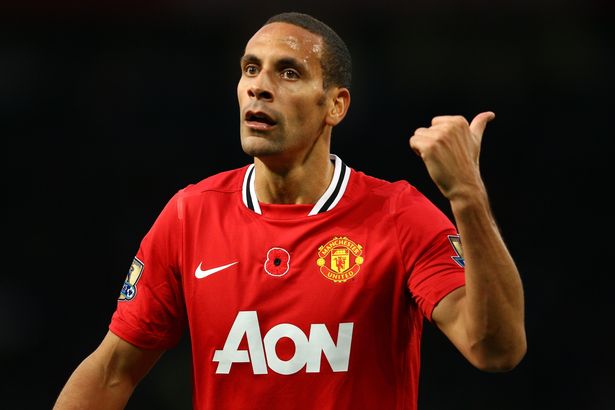 He downed whisky and brandy to get through the first weeks. Although he never actually contemplated suicide, he admitted that he can now understand why some people do.

“You’re sitting there, the kids are in bed, you can’t sleep, but you don’t want to think about anything. That’s when the problems start. I never understood suicide. Then you sit there and you can understand how people get that low. It’s a lonely, dark place. I can see why you slip over that edge,” he said. 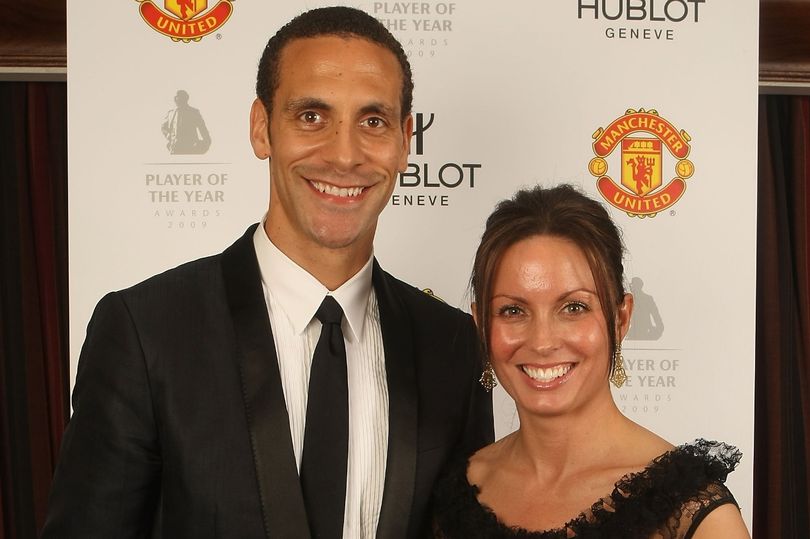 On March 28, BBC will screen a documentary titled, Rio Ferdinand: Being Mum And Dad, in which he tells his children “Mummy’s spirit has gone straight to the stars” as he tries to help them understand what happened. Mirror.uk reports that Rio feels bad to an extent, because he spent more time with his teammates than his wife, all in a bid to be successful, and today she is gone.

Through help, counselling and attending a widowers bereavement group, he said he learned to be more open with his emotions and wants to keep Rebecca’s memory alive.

“I’m from an environment where talking about emotions doesn’t happen. Winners are ruthless.” But he adds: “It’s OK to get upset, because you’re not forgetting.”