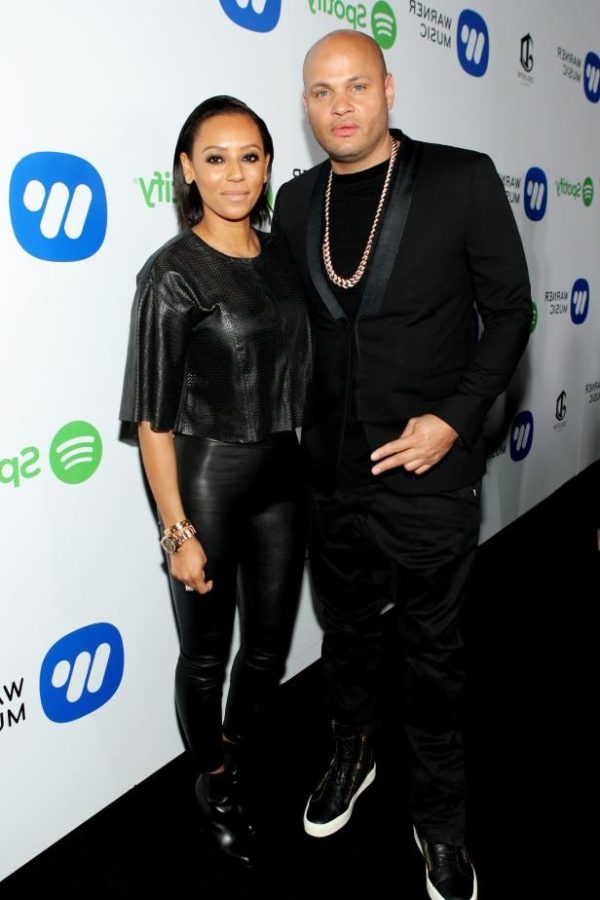 Melanie Brown a.k.a Mel B and soon to be ex husband (read here), Stephen Belafonte are deciding to give family therapy a try for the sake of the kids.

In a report by From Press, quoting TMZ, Mel B and Stephen met with Dr. Charles Sophy, who is Mel’s longtime psychiatrist, at his home. Her 3 children, Phoenix, 18, Angel, 9, and Madison, 5, drove to the family session in a separate car with their nanny. The estranged couple also arrived separately.

“It’s a breakthrough because up to this point in the breakup, a family session would have been out of the question,” TMZ reports.

Sources say that the former Spice Girls star and her husband just want to make sure that the kids are okay mentally and emotionally with the divorce.

Mel filed for divorce from Stephen on December 28, 2016, but it became public news on March 20, 2017. She cited “irreconcilable differences” for the breakup and asked the court to terminate spousal support for Stephen.